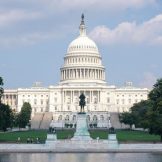 Although the shutdown is over, this will not be the last time feds have to endure the threat or possibly the reality of a shutdown. We explain why. 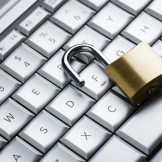 With the upcoming deadline to pass the budget for the 2016 fiscal year, it’s a good time to revisit the impact of past shutdowns and Continuing Resolutions (CR) – both which can delay funding to agencies and cause uncertainty over future funding. Much has been written about the cost of these budget uncertainties, particularly aroundRead… Read more »

by Rick Antonucci, Analyst In a press interview, Minority Whip Steny Hoyer, representative from Maryland, stated that he did not believe there was any chance Congress would pass a budget before October. The budgets passed by the Republican led House and the Democrat led Senate have a $91 Billion disparity and Hoyer says that theRead… Read more »