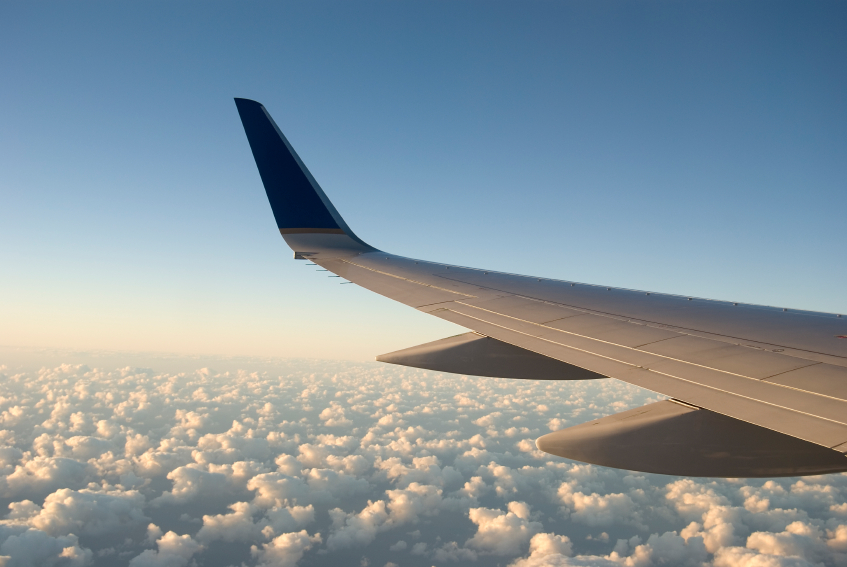 Flight is one of humanity’s greatest achievements and it also is an innovation that many of us look to for inspiration. We all roughly know that the Wright Brothers are credited with being the first to build and fly an airplane and that Amelia Earhart was the first female aviator to fly solo across the Atlantic Ocean. But have you ever wondered how flight has evolved over time? Or where did the ideas that led to their success come from?

A natural place to tackle these questions is the Smithsonian’s National Air and Space Museum in D.C. I met with Dr. F. Robert van der Linden, Curator at the Smithsonian’s National Air and Space Museum, to discuss the importance of the public sector not only in the initial phases of air and space innovation, but also in its continued role. In fact, did you know that the evolution of aviation in the U.S. was led in no small part by our government? The historical role our government played in the realm of air and space innovation may be larger than many of us realize.

This topic will be highlighted in an upcoming exhibit at the museum titled Re-inventing Flight. The exhibit will showcase the history of flight – from a wooden airplane to the modern versions-made of metal. As Dr. van der Linden explained, prior to World War I, one-man teams constructed airplanes. But soon after, the U.S. government began formulating teams to create more strategic airplanes used in military missions. “The government played a large role in this transition as the complexity behind the construction of the airplanes rose and bureaucrats needed bigger systems for management purposes,” Dr. van der Linden said. He pointed out that you just have to compare a WWI fighter plane to an “exotic” F-22 to see the need for bigger manpower.

However, the military wasn’t the only industry pushing for flight innovation. And in fact, the U.S. Postal Service played a large role in this area. “In order to improve communications across the country, the federal government developed a national air mail system at public expense and then turned it over to private contractors to operate once it was operating smoothly,” Dr. van der Linden explained. “Those contractors then became the major U.S. airlines. They also flew for many years with significant subsidies until they could make a profit on their own.”

Over time, Dr. van der Linden stated, aircraft development has gone back and forth from commercial to military. “The federal government has worked with business to promote and develop new transportation industries since the first days of our republic.” He also highlighted how well this cooperation has worked overall by pointing out that “In this area, as in many others, government and business work together and work well.” The government’s role is that of providing basic science research in the realm of flight innovation, whereas the commercial side is able to provide the best business model. In other words, government provided the necessary knowledge and planning to move forward and commerce, in turn, provided the most efficient manufacturing methods and materials. As a result, you end up with the best product in the most cost efficient manner.

Dr. van der Linden left me with the following words: “Aviation has and always will be critical.” You could still be taking a ship or a horse-led buggy instead of sitting in that comfortable chair on your next trip. So, the next time you get on a plane to head back home or you visit a museum on aviation, remember how much work went into the safety features and the efficiency in your flight – and how much public and private sector collaboration was behind that innovation.