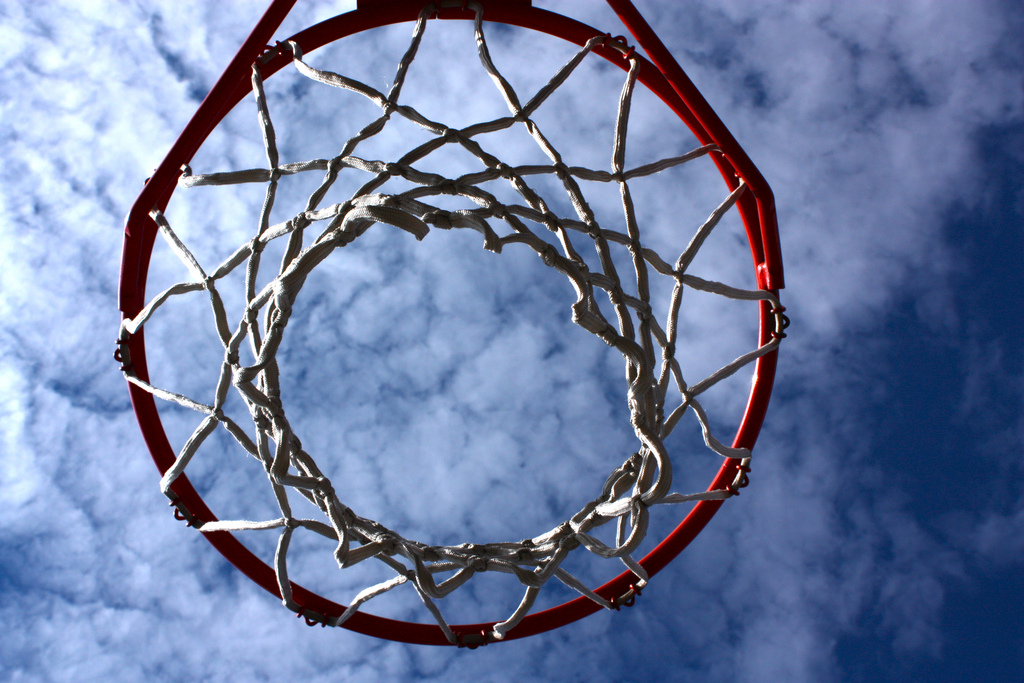 The Tech Loop is a weekly compilation of the latest happenings in government technology gathered from around the web. This week’s topics include cloud, IoT, cybersecurity, and big data.

3, 2, 1. Cloud liftoff. It’s been a little over four years since then-federal CIO Vivek Kundra announced a cloud-first policy as part of the Office of Management and Budget’s 25-Point Implementation Plan to Reform Federal IT Management. Since then, the policy has experienced slow traction due to a variety of economic, cultural and technical issues. But 2015 could be an inflection point to greater momentum for cloud deployments, said FCW. Either way, cloud isn’t going anywhere. So, get excited! “Cloud is not a trend; it’s here to stay,” said Kathy Conrad, deputy associate administrator at Office of Citizen Services and Innovative Technologies, in NextGov. The number of cloud servers will grow tenfold worldwide by 2020, she said.

And if agencies are looking for guidance, give NASA a call. The agency’s move to public cloud infrastructure has become “a use case for speed, cost savings, and increased security,” wrote the Federal Times. To see who’s doing well on the industry side, here are the top 100 cloud-based enterprise software startups of 2015.

‘Don’t rush into things.’ I know, mom, I’ll think it through. The same goes for IoT startups. Gartner estimates 1.1 billion connected things will be used by smart cities this year, rising to 9.7 billion by 2020, so device makers are rushing to release new products they hope will corner the IoT market. But business models should be considered carefully, aiming for long-term value creation with multiple touch points instead of a single, self-contained product.

‘And don’t forget your lunch box’ – or analysis! IoT emphasizes “things,” often described as sensors, but this isn’t enough by itself. “Yes, you need to invest in new hardware and software in an IoT deployment, but without excellent analysis, a host of sensors won’t give a competitive edge,” wrote InformationWeek.

Companies are looking to gain that competitive edge, with Amazon acquiring IoT platform developer 2lemetry, and Microsoft making IoT versions of Azure and Windows 10. Federal agencies, however, aren’t doing too hot on taking advantage of the burgeoning IoT and bring your own device (BYOD) field, said Brookings. For some help, here are 7 tips for system integrators to bridge the IoT gap and 15 IoT takeaways from SXSW.

As always, IoT security is essential, especially for medical devices (for my Homeland fans, you know what I’m talking about).

Cyber anchors aweigh. With U.S. Navy ships increasingly reliant on computers and software to operate, they are plum targets to cyber or electromagnetic attacks, according to a new maritime strategy released by the Navy. If a ship’s systems such as navigation, sensors, communications systems and weaponry are increasingly computer-reliant, a higher priority must be placed on the ship’s cybersecurity systems, the strategy suggests. This focus comes after an operation launched in August 2013 to drive Iranian hackers from a Navy network, the Navy’s cyber commander, Vice Adm. Jan Tighe, recently told Congress. Defense Secretary Ashton Carter was all about cybersecurity as well, mentioning the possible creation of a separate cyber military force to fight battles over computer networks.

Congress is also concentrating on cyber, with the Senate Intelligence Committee recently approving the Cybersecurity Information Sharing Act (CISA). The bill is Congress’ latest attempt to find a way to give private-sector network operators liability protection when they share cyberthreat information with government. A Government Business Council poll found that nearly seven in ten federal executives support information sharing. But others, such as Sen. Rob Wyden (D-OR), aren’t so excited about it. Wyden suggested the measure was a “surveillance bill” in all but name, foreshadowing what will likely be a negative reaction from privacy rights groups, wrote FCW.

However, with new breaches being discovered almost daily, what can be agreed upon is that cybersecurity is a major concern for all sectors, increasing the interest in cyber insurance. It’s also increasingly important to focus on incident response and breach best practices. The inevitability of cyber breaches has led OPM to advise that federal cybersecurity officials assume their networks have been compromised and adopt a “security through visibility” approach to defend their agencies. At the same time, OMB wants every federal public website to implement secure HTTP (or, HTTPS) as the White House and Federal Trade Commission have recently done.

And, of course, you wouldn’t want to miss out on all the cybersecurity talk at SXSW.

Big data probabilities of March Madness. Now is the time that more than 70 million brackets (40 million people) will be filled out by Americans. Many try to use data and statistical reasoning to pick the perfect bracket, but this isn’t likely. However, FiveThirtyEight.com shows you how you can get better insight into March Madness outcomes by using statistical predictions. This includes how to tell if an underdog is going to win – that definitely would’ve been helpful for my bracket (thanks a lot, Iowa State).

More importantly, big data can also help with medical research and the American Cancer Society is embracing the potential of big data. Feds are also looking to improve big data and open source projects by collaborating with the developer community. Collaboration is important as talent remains a significant challenge for big data projects.

The public can now see federal website analytics at analytics.usa.gov. And here’s how 18F built it.

This week was ‘Sunshine Week.’ What can government do to be more transparent for you? Social media may help.

Technology Revolution at the EPA Works to Clean Our Water