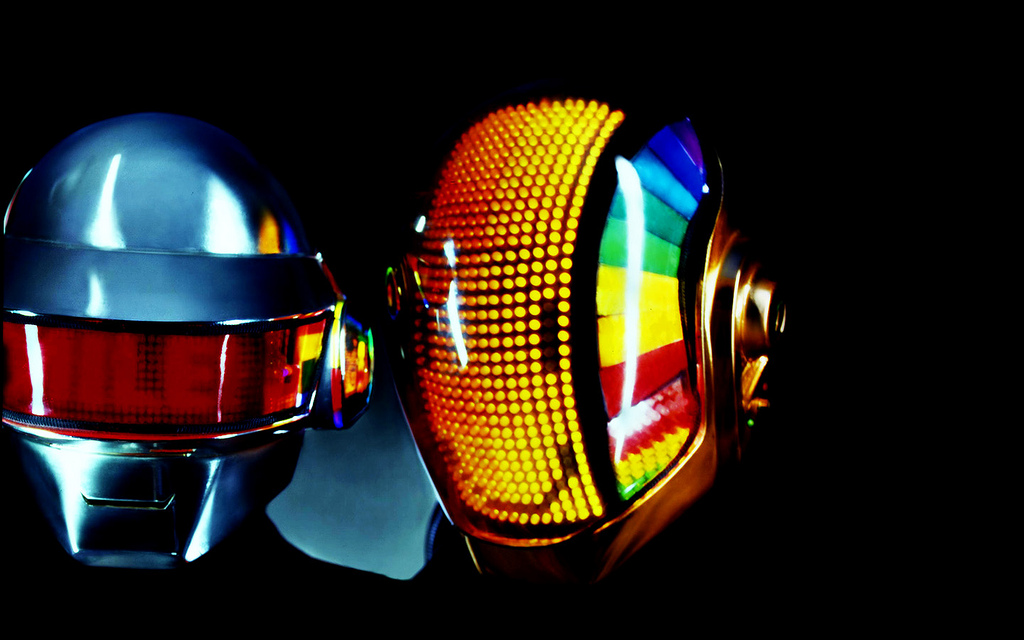 The Tech Loop is a weekly compilation of the latest happenings in government technology gathered from around the web. This week’s topics include big data & analytics, cybersecurity, GIS, cloud, and IoT.

Oops, NIST did it again. Except in a good way. Following the wide and growing use of the National Institute of Standards and Technology (NIST) Cybersecurity Framework, Commerce’s measurement-loving agency recently released a draft for a Big Data Interoperability Framework. A standards-based approach is one way to help agencies extract value from the explosion of disparate data that is collected by sensors, social media, weather satellites, and a host of other sources. The idea is to address big data fundamentals.

Government is looking to be more data-driven, but there are actually already 1.6 million government workers in data-driven positions, according to a Commerce Department document. There are many advantages to focusing on data, including enriched customer experiences and interaction, especially when you include machine learning.

“The nexus of big data and machine learning in all its forms, including predictive analytics and even neural network deep learning, are the underpinnings of well informed, highly efficient and deeply satisfying interactions that benefit both customers and business,” Forbes wrote.

Also, Analytics.usa.gov launched recently. Some 1.4 billion people visited federal website over the past 90 days. Here’s why that matters.

Harder. Better. Faster Stronger. The Pentagon’s new buying guide, Better Buying Power 3.0 (BBP 3.0), adds cybersecurity to the list of potential trouble spots in weapons, IT, and other acquisitions. The new document, released April 9, pays special attention to making sure cybersecurity is baked into the entire lifecycle of military networks and systems, FCW reported.

Cybersecurity has become an increasingly important priority for government as threats have evolved. In fact, vulnerabilities still exist from the massive Heartbleed exploit that was discovered a year ago.

The Obama administration has responded to this threat in various ways, most recently through an executive order that authorized the targeted sanctioning of malicious cyber adversaries. Most people think this is a step in the right direction, but there is some doubt about the order’s effectiveness.

Congress has also been in on the action and has pushed through some cyber bills, currently deliberating the Cybersecurity Information Sharing Act (CISA) of 2015.

“Cyberattackers…are cracking into the vaults of our companies and our government,” said Sen. Richard Burr (R-NC), pitching his CISA legislation. “They’re stealing your personal information as well as the intellectual property that makes our economy the most creative and vibrant in the world.”

Critics, however, are worried about the bill’s lack of privacy protections and the excessive authority granted to government in information collection.

While Burr is worried about people cracking into vaults, he can’t forget about those already inside. The federal government is showing mixed results on its goal of implementing policy to reduce data leaks and other risks posed by government insiders and contractors holding security clearances, according to the most recent updates posted on Performance.gov. Similarly, the Coast Guard still has gaps in its internal protections despite taking substantial steps in protecting its IT operations from insider threats, according to a recent DHS IG report.

Many agencies are trying to implement cybersecurity measures, but a major step in the right direction is building in security from the get-go.

“Security must be an integral part of software design and code specifications so that federal agencies have appropriate levels of cyber resilience and assurance to protect weapon systems and IT environments from cyber threats,” wrote GCN.

Cyber education must also start early on, especially as the U.S. faces a serious shortage of cyber talent. My very own Monmouth County, New Jersey, understands this and has recently put on a “CyberPatriot” competition that is run through the Air Force Association to get students interested in cybersecurity.

“Before CyberPatriot I didn’t even think of computer security as a career field,” student Mark Eulner told NJ.com. “Now it’s one of my top options.”

Like a mapping boss. Looking to be a pro at ArcGIS Pro? Learn about five key capabilities of this exciting new GIS application that allows you to visualize your data, edit geographic data, perform analysis and geo-processing, and more.

You could also get first-hand experience at Esri’s 2015 User Conference. Hear about the event from the perspective of Mansour Raad, senior software engineer at Esri.

Or, GIS may be coming to a school near you. The U.S. government is helping to guarantee the future of GIS by investing billions of dollars in geospatial education.

Beach day: No. Logistics program: Yes. How cloud can help. The U.S. Army unveiled that they’ll be using the IBM Hybrid Cloud to run the busy logistics system, known as LOGSA (Logistics Support Activity), which processes more than 40 million transactions per day.

The cloud computing strategy aligns with the Pentagon’s evolving policies. In a blog post, Army Deputy Chief Information Officer Gary Wang said the transition “to cloud-based solutions and services advances the Army’s long-term objective to reduce our ownership, operation and sustainment of hardware and other commoditized IT.”

Looking to migrate agency applications to the cloud? Here are some suggestions to maximize success for private cloud as well and mix-and-matched cloud services.

Finally, a new FedRAMP and DHS initiative aims to make it easier for feds to access the cloud.

Things yet seen. With tens of billions of smart devices, the Internet of Things (IoT) has immense potential for cost, energy, and human efficiency gains. However, according to Quartz, IoT isn’t here yet. This is largely because the commercial landscape is not ready for it and because the vast islands of digital data are not linked.

“Making the ‘last’ connections for these devices underpins the Internet of Things’ colossal risk of disruption, but that produces a conundrum that I term the last link paradox: to grasp the powerful yet inevitable Internet of Things’ promises, business must connect, but in doing so, they face being swept away in the floods of cost and productivity gains,” Charlie Peters, Senior Executive Vice President, Emerson said in Quartz.

Mikey Dickerson, Administrator of the U.S. Digital Service, and Jen Pahlka, former Deputy CTO of the United States and founder of Code for America, explain how YOU can fix government.

To drives down costs and increase agility, DISA is pushing to automate its data center operations.

Read how reality-altering glasses could save the USPS millions.

Not a coder, but want to get started with GitHub? Here’s how.

Lacking workforce talent? This is how Google hires the best people.