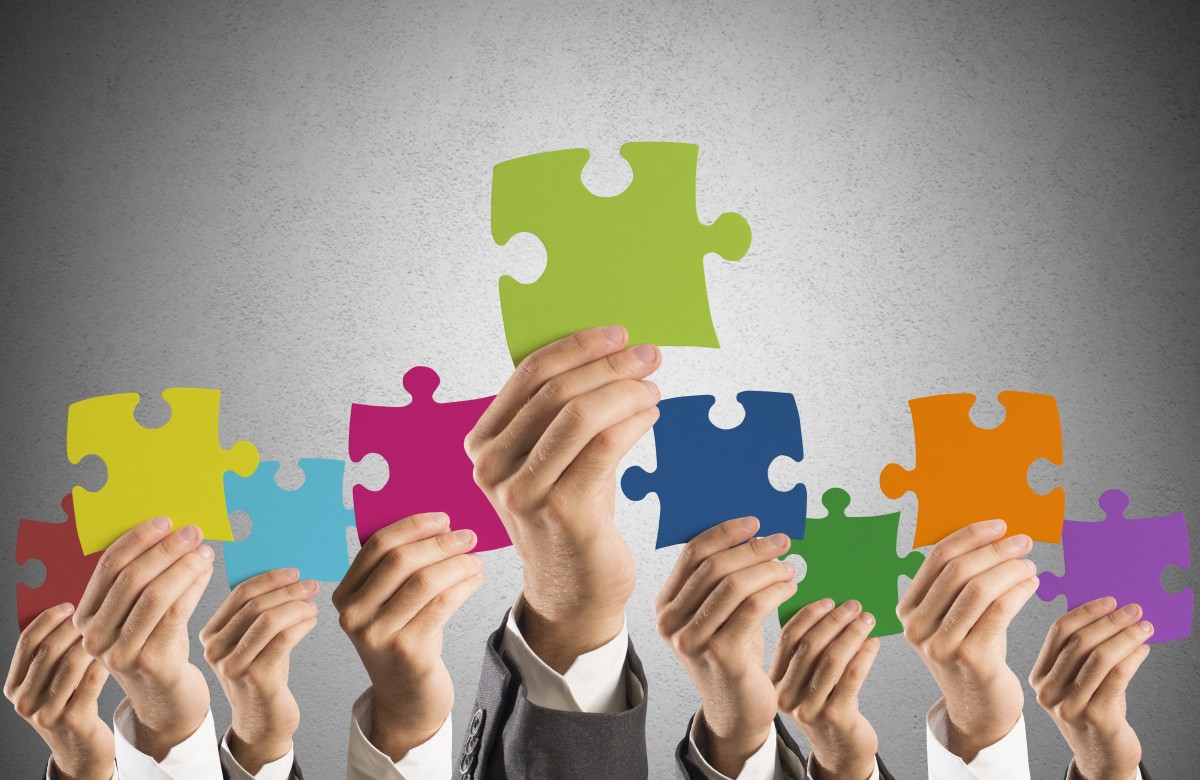 It should come as no surprise that government work (on any level), particularly in the federal sphere, requires complete teamwork. Unfortunately, there are some inherent discrepancies when dealing with rotating political leadership with the approach of a new administration. But there are ways in which executive leadership can improve the system from within after such a transition. IBM’s Center for the Business of Government and the Partnership for Public Service (PPS) provided answers through their joint report. Their research highlighted the strong need for collaboration among senior career executives and incoming senior political appointees.

Tom Fox, Vice President for Leadership and Innovation at PPS, sat down with Christopher Dorobek on the DorobekINSIDER to discuss the findings of the research conducted in the report titled Managing the Government’s Executive Talent.

Next year we, as a nation, will elect a new president and that president, regardless of party affiliation, will bring with them a whole new set of political appointees. With the influx of new political appointees there can be a lot of catching up to do on their part. In some cases, these new politicals are not accustomed to the agency’s specific work culture, system, or mission(s), which is why it is important to work on communication from the very beginning. Thus, “it really is incumbent upon the current political leadership to make sure that they’re engaging that executive talent effectively, so that we have a smooth and peaceful transition of power,” Fox said.

Nonetheless, for the entire federal government to operate effectively and efficiently, senior career executives and senior political appointees need to view themselves as a single entity- one team.

Therefore, both sides need to “understand, appreciate and respect one another’s strengths to really build an effective team around the decision making, the implementation, and the execution” of policies and initiatives in the agency.

Plus, the more senior leadership establishes cohesion, “the more likely you are to really have not only success from a policy perspective, but you can create a really effective and efficient government that the American public expects,” Fox stated. To put it simply, collaboration is everything.

Fox suggested that “agency leaders should create a government wide executive management corps that’s comprised of both political and career leaders who are able to take an enterprise wide perspective to common problems and priorities in government.” To further institutionalize collaboration within agencies, Fox pointed out the additional establishment of “joint executive management teams, so that it’s clear to political and career folks that they both share ownership for the agency’s mission outcomes and goals.”

The necessary collaboration among both sets of leaders is crucial for the health of the agency, because “it really is the senior leaders in an agency (the executives) who set the tone for an organization and determine whether employees are feeling really genuinely engaged in the mission, the goals, and the outcomes of the agency or not,” Fox stated.

We need executive leaders to work together in order to run our government smoothly. Our executive talent can be role models if they remember that govies may have come from different backgrounds, but they are all out to fulfill the same government missions. We need leaders to model teamwork for other branches of government and the private sector, so that they may follow suit.

Too Long, Too Boring and Other Reasons Your Trainings Suck