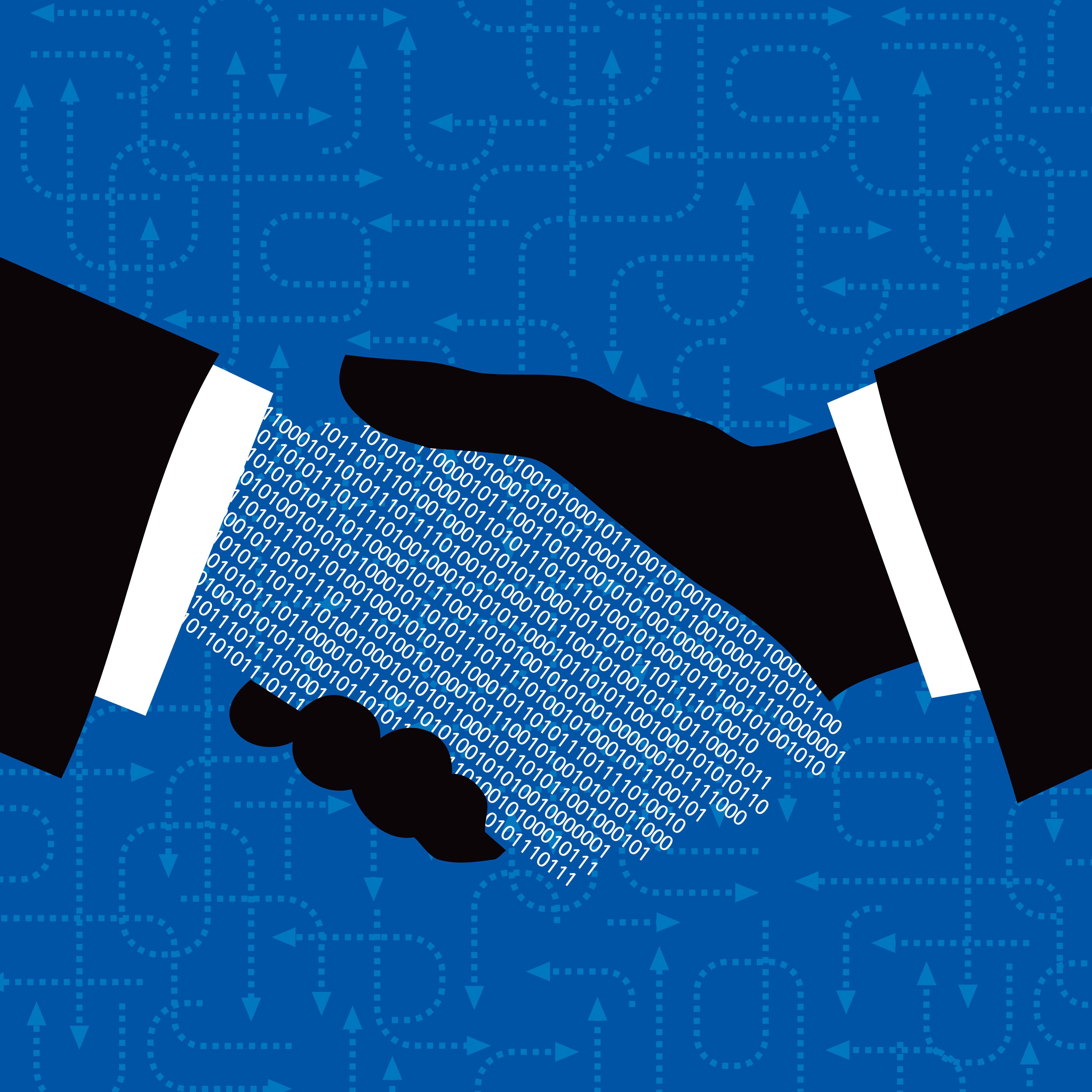 Recently, GovLoop’s Christopher Dorobek moderated a panel of government IT experts, hosted by the Association for Federal Information Resources Management (AFFIRM). Parts of the panel discussion around the Federal Information Technology Acquisition Reform Act (FITARA) will be on today’s DorobekINSIDER.

Last year, a new law – FITARA – was passed to help government better spend the roughly $80 billion budget for Information Technology (IT) that remained decentralized at most agencies. Under the new law, IT procurement will be streamlined. Historically, separate agencies would procure IT in their own silos. In its most basic form, FITARA is intended to give more oversight to department Chief Information Officers (CIOs) over the federal IT budget.

The Office of Management and Budget (OMB) will act as a point of contact with all government agencies through the federal CIO, a position currently held by Tony Scott. As one of the panelists, he highlighted that FITARA “provides a framework from which we can all hope to deliver better IT for the federal government and for our citizens going forward.” But, what does this new legislation mean in the current implementation phase?

Currently, 80% of the spending around federal IT is spent on upkeep of current or legacy programs and not spent embracing new applications. Scott pointed out for example, that government currently requires enablers to promote the move to cloud; just “commanding people to go there isn’t going to get you much except a lot of frustration.” Which is why he finds FITARA to be useful in helping government move forward in the digital era. “FITARA can help us get the right enablers to make the transition more easily,” Scott said.

There will be some diversity in the way people implement FITARA in their agency. For example, each agency will have its own implementation plan, but they will use the language of FITARA as a roadmap. “Each agency is going to have a different implementation plan based on the way their governance structure operates today,” Maggie Graves, Deputy CIO for the Department of Homeland Security (DHS), said. And as the federal CIO, Scott’s role is to provide guidance on how to implement FITARA among different agencies while taking into account their diverse nature. “The law allows for some customization. From an OMB’s perspective, we’re interested in the many variations that we expect will show up,” Scott said. However, there are some cultural changes that require unity across agencies.

The key to the success of FITARA overall though is to get it right upfront.

Scott stressed that “The fist thing we need to focus on is making sure we get the right governance in place in each of the organizations-both they agency and subcomponent level.” And Graves reiterated the sentiment. “This is just a ticket to the dance and the dance has just begun. We have to take the responsibility for making sure that this gets done and gets done right.”

Alignment among all parties is critical for creating unity around FITARA. “Alignment of viewpoints and strategies among the deputy secretary, the leaders of each agency and the CIO and his/her team in those agencies is critically important. When there isn’t alignment, not only do you not get good IT, but business suffers,” Scott explained. FITARA also has the ability to “strengthen the backing that we will get from various quarters” if agencies align themselves around mission delivery, Graves said. She defined mission delivery as first the planning cycle, where programs actually get chosen from the portfolio management perspective. Then, management of the programs as they are in execution and the ability to actually raise the red flag when something isn’t going well.

Unifying around FITARA is necessary. Without an underlying, unified force FITARA will not be effective- otherwise, we may continue to face a dire IT budget dilemma.