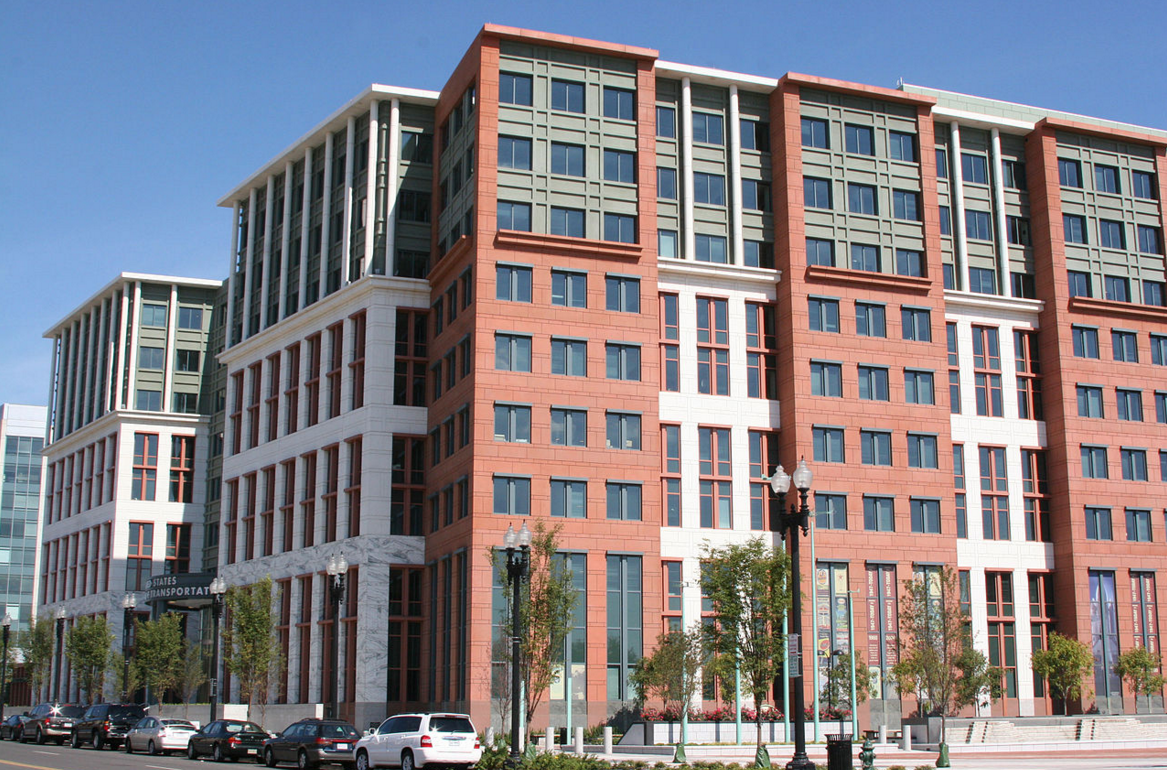 When Richard McKinney talks about the future of IT at the Department of Transportation, his focus is less on ones and zeros and more on people.

Over the past several months, McKinney has spoken with lawmakers, as well as government and industry professionals about the human dimension of DoT’s technology journey and what it will take to institutionalize IT management reforms.

After all, technology projects don’t succeed or fail on their own. People make the ultimate call about what to buy, how much to spend and if those purchases align with their department’s vision and mission.

“We are what we buy,” McKinney said during a Dec. 9 forum hosted by IT networking group MeriTalk. “If we want to change, we’ve got to start there.”

He isn’t just talking a good talk. In an effort to get a better handle on DoT’s IT spending, McKinney put the breaks on tech purchases for the next 120 days, or until component CIOs share with him a comprehensive spending plan for the year.

Some of them already have plans. But for those who don’t, McKinney made clear that his goal is not to hinder them. If they have good ideas about what they want to buy and can show that it aligns with DoT’s larger IT plans, “I won’t try to impede them,” he said. “I just want to get their attention.”

As you can imagine, “that generated quite a conversation, [but] it’s a good conversation,” McKinney said. “We’ve got to be more deliberative about what we’re doing,” he added. “I’m trying to get more to the cloud, and I don’t want to be buying more storage units and more servers.”

DoT is planning a cloud email migration to Microsoft Office 365, which McKinney expects will free up 400 terabytes of storage. Having better visibility of what the department is spending on technology will be central to accomplishing the department’s IT goals, including cloud adoption.

In many ways, this is the kind of CIO empowerment that has been discussed in theory but not put into practice governmentwide. CIOs know that it doesn’t help to have a title and a seat at the table if they don’t have a voice. Giving CIOs that voice, along with authority and greater accountability, was a major hallmark of historic legislation that Congress passed in December 2014. McKinney is now putting that authority to use.

The Federal Information Technology Acquisition Reform Act, or FITARA for short, marks the first overhaul of federal IT in two decades. The law makes clear that CIOs are to play a more direct role in hiring bureau-level CIOs and approving tech components of all plans and acquisitions.

McKinney and his CIO counterparts across government are wading through implementation of the law and trying to strike the balance between asserting authority but also working collaboratively.

“I think we can get the pockets of resistance won over if we get to a point where we can make good business cases,” McKinney said. At DoT, those resisting change feel the departmentwide approach to IT transformation is so radical that it will definitely cost more money.

But this isn’t Mckinney’s first go round with IT overhauls. As former CIO for the Metropolitan Government of Nashville and Davidson County, he won over business leaders by saving them money and improving IT performance.

“I absolutely believe that the things we’re trying to do are going to drive down costs and drive up performance, and that will cement FITARA,” he said. “If we can do that and be successful, we won’t have to flash our badge. People will line up because it’s in their self interest to do so.”

In terms of ultimate success, here’s how McKinney defines it: “I’ll feel successful in the implementation of FITARA when I can look my leadership in the eye, or look any of you in the eye, and say, ‘I understand my costs, and I understand exactly how we’re spending our money.’”

An example of brilliance and what would seem to be a perfect display of unity grace and diligence.

Strategies for Deploying & Migrating to Office 365