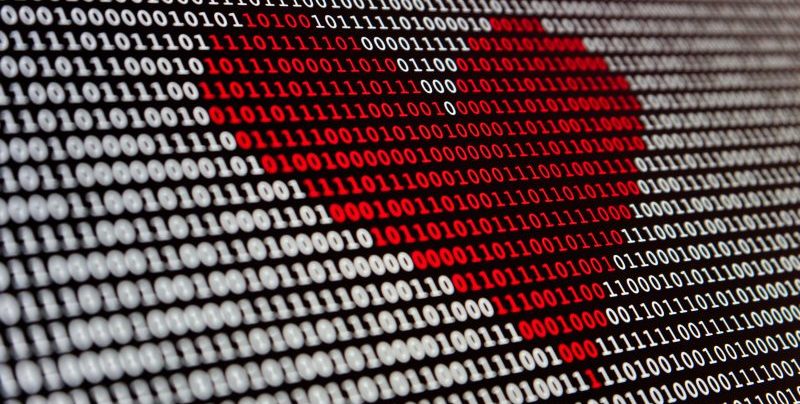 An expert in government technology says that data enables several promising tools that agencies can use for mission success.

Amy Tong, Director of California’s Department of Technology (CDT) and state Chief Information Officer, explained that data can tie together artificial intelligence (AI), geographic information systems (GIS) and other solutions for governments at every level.

“We know data is the next gold mine,”  she said on Wednesday during GovLoop’s IT Evolution Virtual Summit. “We know that technologies these days are much more than the servers and the networks. Cybersecurity is an important part of it. But the tools and environments that we set up are ultimately about delivering information.”

According to Tong, making California’s information accessible to all its citizens ranks among CDT’s top priorities.

“Accessibility is a necessity, not a nice to have,” she said. “All Californians, especially those with special needs, will have the same access as others.”

Tong said that California recently experienced data’s importance while launching an AI tool to digitize the documents scattered across its agencies’ websites. California’s government websites had PDFs containing documents such as policies, maps and meeting agendas that were sometimes decades old.

Converting these documents to modern, digital formats was a costly, time-consuming process for California’s agencies. Even worse, the conversion process sometimes left citizens unable to access valuable information they were seeking in the documents.

According to Tong, CDT ultimately decided that AI could assist California’s agencies with modernizing their documents. AI mimics such human cognitive abilities as learning and reason, making it a potentially revolutionary technology. In California, CDT opted to use AI for optical character recognition (OCR), a technology that translates handwritten, printed or typed text into a machine-encoded version.

Using AI-powered OCR, California could digitize its public records for citizens cheaper, faster and with less human involvement. According to Tong, CDT spent about $60,000 on its AI for the project, resulting in approximately $30 million in cost avoidances for California.

“In our book, that’s a good return on investment,” she said. “Applying AI to a very specific use case and demonstrating the value of it is a very tangible way to get agencies’ buy-in.”

Using California’s data, CDT created a portal that’s decentralized for ease of use despite containing scores of the state’s datasets.

“It’s a portal of portals,” Tong said. “This is very key for a federated state like California. We don’t talk about centralization too much but standardization.”

Regardless of the technology, they’re seeking, Tong recommends that agencies work closely with users to get the biggest returns from their data.

“Don’t wait for perfection,” she said. “It’s more important to get something basic and useable to the user community. User-centered design and engagement is important. But it requires a constant feedback loop with folks.”