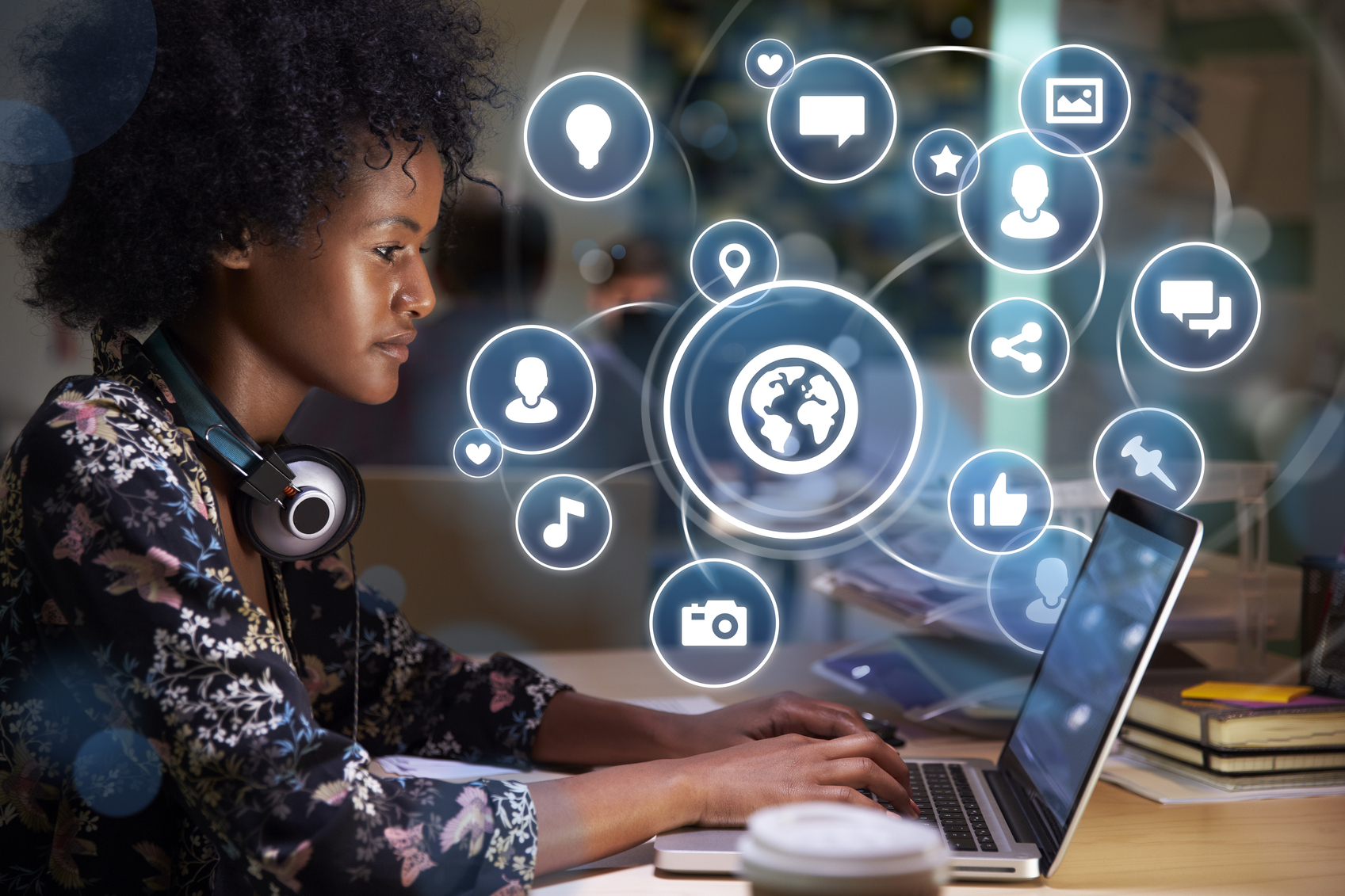 Technology is a hard industry for women to break in to. However, there are more and more female role models emerging, making it easier for women to make their mark and truly excel in the tech world. One of these ladies has had a particular impact, as she has been able to succeed in the private sector as well as the government by focusing on small scale innovation to solve complex issues.

Megan Smith has paved a pretty awesome career path for herself. With stints at Apple, Google, and most recently, the White House, she has experience across sectors which has allowed her to develop a unique perspective of technology and how it can be used across the globe.

Now, as the federal Chief Technology Officer, her job is to advance the future of the nation through technology innovation. However, Smith approaches her position from a more micro-level perspective by looking at how each project impact’s individuals’ lives.

Smith recently participated in a Center for Strategic and International Studies discussion where three key themes about how to take a small scale approach to solving large scale problems became apparent:

Break out of stereotypes. Smith’s interest in technology stems from her childhood, which she spent building things with her dad and being surrounded by incredible entrepreneurial influences. However, she realized something was off when her grandfather, an engineer, didn’t understand why, as a woman, she wanted to go to school to also become an engineer.

Since she has been a part of the STEM community, Smith has advocated for breaking out of these stereotypes. Not only should STEM opportunities be the norm for women, but they should also be the norm for the global community. She explained, “One of our challenges as a global society is that we’ve gotten ourselves into a stereotype that perpetuates the idea that there are technical people and non-technical people.”

Smith’s solution to breaking this stereotype is teaching math and science in the same ways that reading, music, and art are taught. She explained that when a student graduates from high school they are expected to know how to read but not to know how to code or work with technology. If school age children are taught to understand technology in the same way they are taught to read, the gap between science and art knowledge can be closed.

Retell history accurately. When the internet and the technology that we know today started to get off the ground in the 80’s, the gender gap in science and technology was not as glaring as it is today. However, this is not apparent because the lack of a gap isn’t portrayed accurately in current pop culture.

For example, two of the women heavily involved in Apple’s early graphic design and manufacturing efforts were hardly depicted at all in subsequent films on the company. Additionally, Katherine Johnson, an African American mathematical genius who calculated trajectories and launch windows for early NASA missions, including the Apollo 11 mission, has not been mentioned in the slew of movies on the topic.

Smith argues that telling the untold histories of women in science and technology is critical to lifting up these women and stories.

Doing so is important because one of the most significant factors of young individuals staying involved in STEM is that they see people like them represented in STEM fields. “We need to give kids an opportunity to try STEM activities, encourage their participation in them, give them the knowledge of what these activities are for, and show them that there are people like them to look up to in STEM careers,” Smith said. By not portraying the true history of gender balance, we are in a sense limiting children’s opportunities to stay involved in STEM.

Use technology to make an impact. Recently Smith and her team partnered with the UN to host an open web forum to see how people around the world were practicing sustainable development. “From that forum we got 800 submissions from over 100 countries in just two weeks,” Smith said.

The goal of this activity was not to crowdsource a fix to an issue but to see what people were already doing to fix an issue and use the government as a stage on which they could continue to do so. Some of the initiatives that came from the platform include:

Ultimately, Smith is just one cog in the innovative machine. She concluded, “There is extraordinary opportunity for people to invent new ways to do things and there is extraordinary opportunity for people to advocate for good processes that we are already doing and if we mix this all together we can solve a lot of these complex problems.” By working together with what we have and what we can create, ladies, and the global community can use technology to make an impact on individual lives.

Empathy: What Hiring Managers Want Most