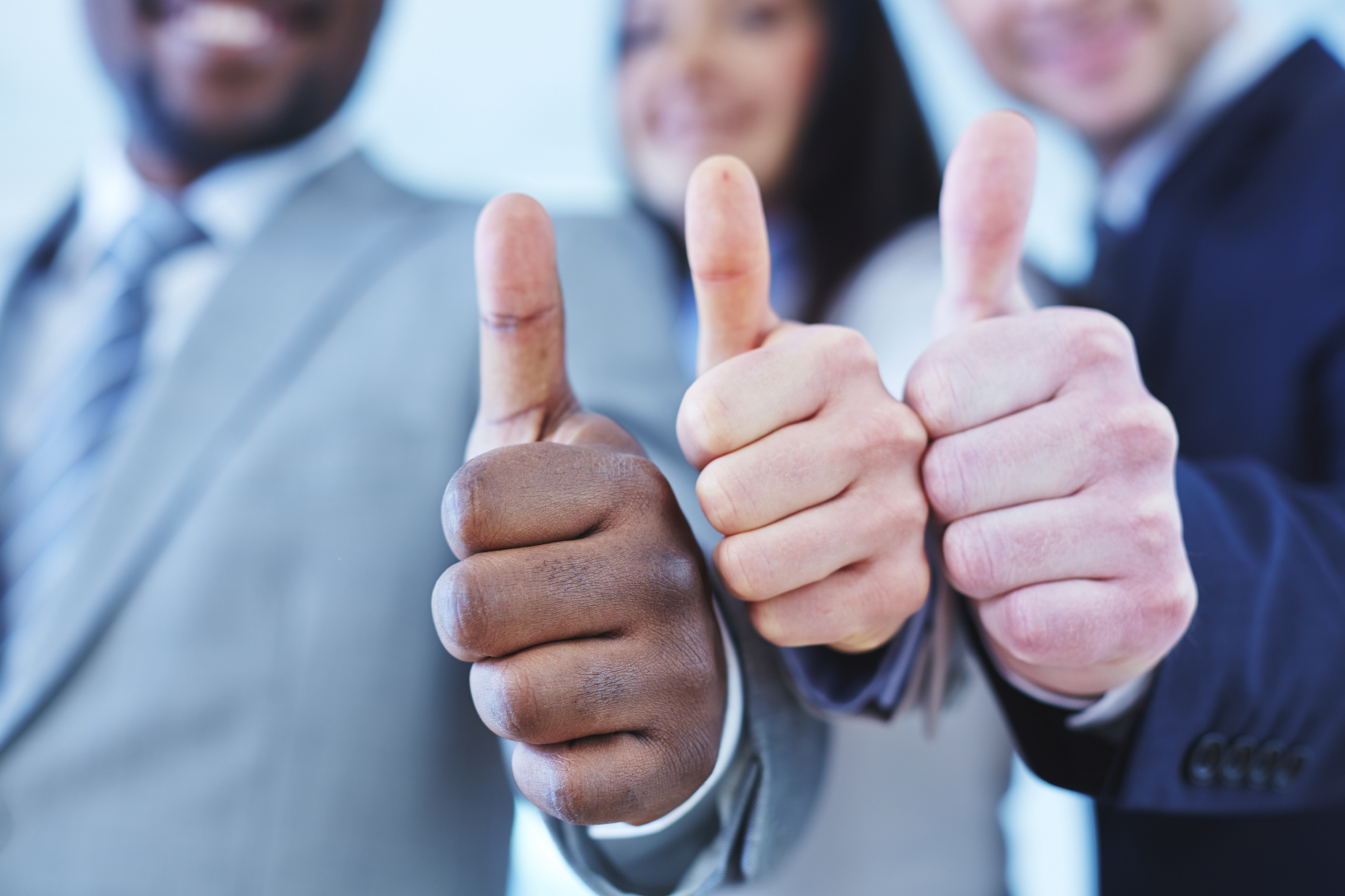 We know govies don’t always sing their own praises. That’s why we’re doing it for them. For this week’s State and Local Spotlight we wanted to highlight some of the innovative people doing cool things in state and local government.

What makes him cool: Nickels went from grocery store clerk to Manitowoc’s youngest mayor by the age of 22. With dreams of becoming the president one day, Nickels has an impressive start to his career. Most significantly, Manitowoc’s debt has been reduced by almost $25 million since Nickels took office and he has supported efforts to take down buildings that are eyesores in the city. Read more about this young govie here.

What makes him cool: Cockrill is all about building partnerships. He worked with Washington’s governor to establish a state Office of Cyber Security and an Office of Privacy and Data Protection to further cybersecurity efforts in the state. Additionally, he collaborated with Harvard Business School to reinvent the management style in Washington’s government with a focus on fostering an environment conducive to millennials. Get the full scoop here.

What makes her cool: Female techies in government are rare. However, Berman hasn’t let this hold her back as she takes on technology and innovation challenges in Chicago. Most recently, she is working on using the Internet of Things to create smart transportation projects in Chicago. Watch her talk about big data, tech, social good and innovation here.

What makes him cool: Therriault is Boston’s first Chief Data Officer and is using his new role to drive innovation in the city. In his first few months, he has been working on technology that allows citizens to report potholes and other issues with the roads. His team then tracks repair progress overtime, allowing them to develop best practices. Learn more about his plans here.

What makes him cool: Peak Academy offers trainings to government employees that teach them how to improve efficiency at their organizations. Elms has turned it into an innovative resource for local govies. Under Elms’ leadership, Peak Academy has trained more than 5,000 employees in the Denver area. Read about his journey here and check out his book here.

What makes him cool: As New York City’s chief analytics officer, Mashariki’s main goal is connecting agencies through data. He and his team developed the Business Atlas project to work towards this goal. The project brings together data to help entrepreneurs make better decisions when opening up their businesses. Read more about the cool things Mashariki is doing here.

What makes him cool: Another millennial mayor, Morse was elected to helm the city of Holyoke at 22. Since then he has won reelection twice, and remains passionate about putting the city’s budget to good use. Morse also spends some of his free time lecturing on political science at University of Massachusetts Amherst. Check out some of his articles here.

What makes him cool: Its not every day that a sheriff from a small California town gets to come to Washington, D.C. and brief the president’s staff on a new policing strategy. But that is exactly what Hart is doing as he represents the Santa Cruz County Sheriff’s Office in D.C. in a meeting on 21st Century Policing. The innovative policy, which Hart employs in Santa Cruz, focuses on building trust among residents and officers while emphasizing public safety. Learn more about the strategy and Hart here.

What makes him cool: As a silicon valley CIO, Gamino has some high expectations to meet. Recently, he was focused on delivering citizen-centric services to build agility. Additionally, he has helped lead the rollout of citywide public Wi-Fi and is actively seeking public-private sector partnerships to make this a reality. Learn more about his innovation efforts here.

What makes her cool: Although she started her career in Foreign Service, Faber recently made the switch from diplomacy to IT advocate. Although government innovation is often tricky, Faber is working close with Seattle’s digital engagement team to innovate open data programs. Check out what she has to say about her new role here.

We hope you found this post encouraging and informative. Keep following State and Local Spotlight for more insights into what hometown innovators are cooking up.