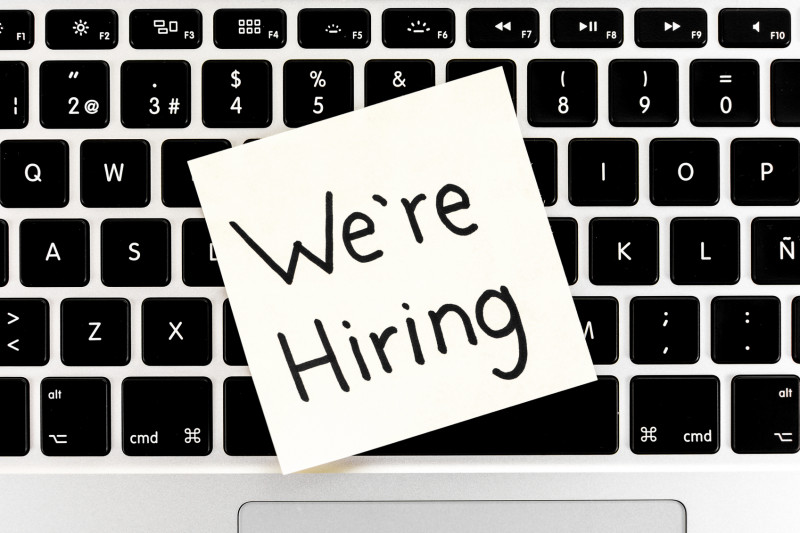 These aren’t words typically associated with the federal hiring process — and for many reasons. For those who have endured what can be a months-long waiting game, you know the frustrations of navigating USAJobs.gov, matching your qualifications to federal job announcements and then hoping to hear good news from an agency.

But having to wait for a start date even after an offer is made has deterred some of the best and brightest from entering public service. Those are the types of losses the government can’t afford, especially when hiring for critical positions like cybersecurity.

Depending on which estimate you choose to believe, there is a shortage of nearly 1 million cyber professionals nationwide, and the federal government owns a share of that deficit, Beth Cobert, Acting Director for the Office of Personnel Management, said during the annual Symantec Government Symposium in Washington, D.C., last month. “We are working hard to address it.”

“We think the flexibilities that already exist in cyber allow us to do this in a way that can not only succeed in the realm of cyber but help be a model for the way we want to innovative across the federal hiring space,” Cobert added.

In past six month of this fiscal year, the federal government hired 3,000 cyber and IT professionals. By January 2017, agencies to expect to hire another 3,500. As the president’s people person, Cobert and her team at OPM are working to help agencies master the tools and processes at their disposal to meet the government’s talent needs.

She outlined several steps the government is taking to attract, retain, develop and recruit cybersecurity professionals, some of which are outlined in the Federal Cybersecurity Workforce Strategy released in July.

Recruiting professionals who are further along in their careers

I fully agree with all these points and fully support the work of STEM. I also suggest you find ways to work with industry, even SMBs like us at Access Smart to see how we can help and advise.

While I have already written a long comment on another post about the need to Cybersecurity SIC, SIN and NAICS procurement codes, consulting services should also be part of the list of sub-categories.