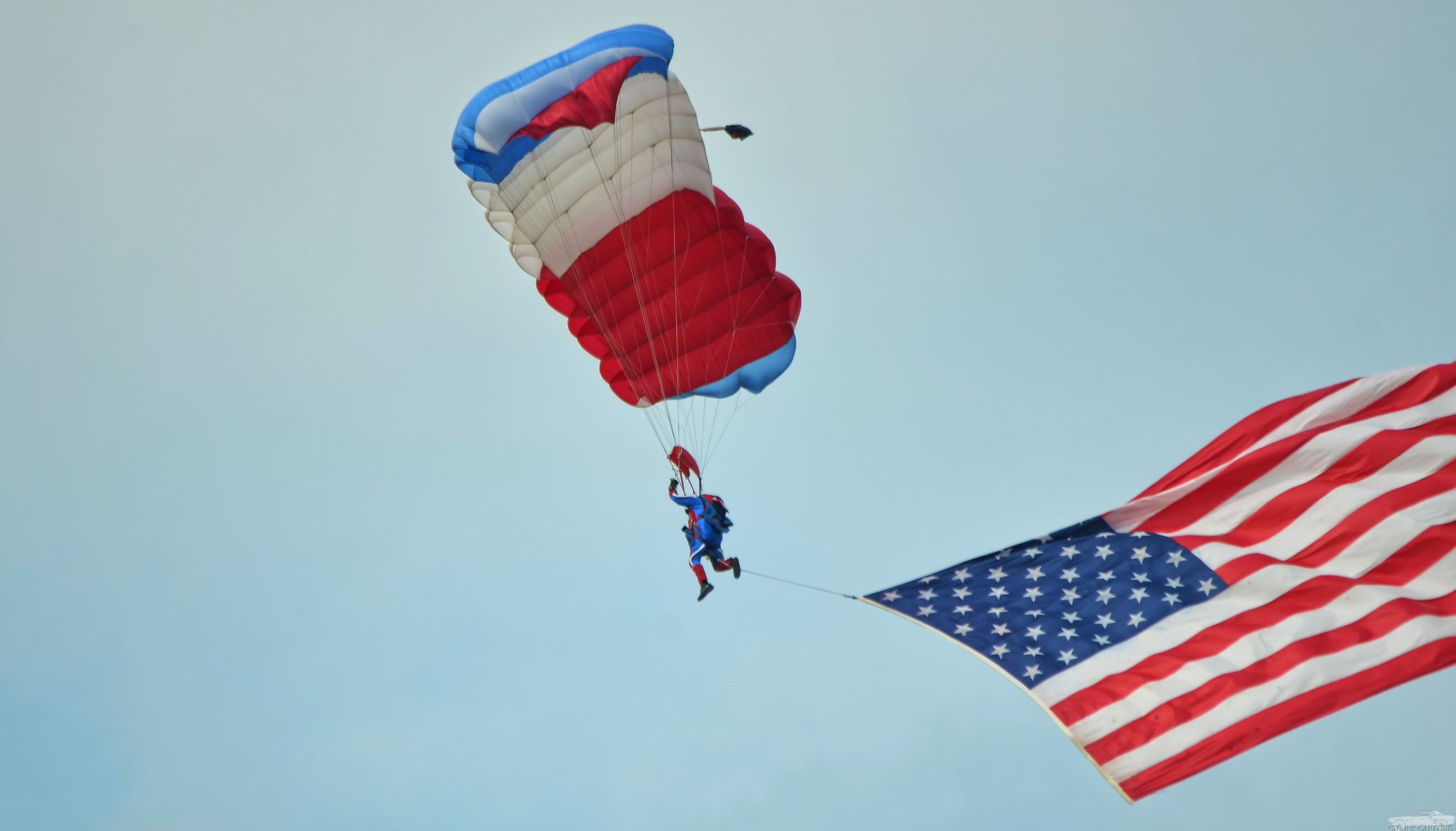 Government jobs get a bad rap for putting employees behind a mountain of paper in a desolate land of poorly lit cubicles. Admittedly, those jobs do exist. However, the federal government also has a few opportunities that let you jump out of a plane, explore our national parks, or even hang out with lions. Six of these awesome jobs are listed below:

Smokejumper
Agency:Department of the Interior
The Job: An employee, “will serve as a smokejumper in initial attack of wildfires by parachuting into fires and mountainous terrain and landing in timber or an open field.”
Why It’s Cool: First off, you get to jump out of a plane into fires. Second off, your job title makes you sound like an X-man.

Archeologist
Agency: Department of the Interior
The Job: Both in the office and in the field, archeologists ensure that U.S. cultural resources are studied and preserved.
Why It’s Cool: You get to spend tons of time outdoors, including trekking through “barbed wire fences and farm gates, livestock, wetlands to semi-arid environments, and long distances to town.” You’re basically Indiana Jones.

Biotechnician (Dolphin Trainer)
Agency: Department of the Navy
The Job: As a trainer, you teach and deploy dolphins to detect sea mines (which are a thing, apparently).
Why It’s Cool: You don’t have to take a vacation to the Bahamas to swim with dolphins, because that’s your day job.

Astronaut
Agency: National Aeronautics and Space Administration
The Job: Astronauts study and explore space like 21st century cowboys and cowgirls.
Why It’s Cool: You get to go into space–a place only a handful of humans have ever been–and you get to tell people you’re an astronaut. That’s one small step for man, one giant step closer to being Hans Solo.

Recreation Assistant (River)
Agency: Department of the Interior
The Job: Recreation assistants patrol white water rafting areas to monitor safety and river integrity.
Why It’s Cool: This job is not for the faint of heart, but definitely for anyone interested in hosting their own episode of Man vs. Wild. The job description notes, “Work may take place in extremely remote environments and may require primitive camping and living skills for upwards of two weeks in duration.” Additionally, you get to go white water rafting while you’re at work.

Lion Keeper
Agency: Smithsonian National Zoological Park
The Job: As a lion keeper for the National Zoo, you train and care for lions and other large cats.
Why It’s Cool: Baby lions. Enough said.

Do you have an awesome government job? Tell us about it in the comments below!

Archeologists, and many other ‘ogolists’ are also found in the Forest Service, USDA. They all get time away from cubicle land…..which makes them cool jobs just for that reason.

I just wanted to mention about the archeology job. Please don’t put Indiana Jones, he gives the field a bad rep, he destroys the site, and sometimes the environments without properly documenting anything and then usually keeping anything he finds for himself. As an Anthropologist, I find that comment horrible.

Speaking of government jobs, I am a GS-14 looking for a 90 day assignment as a training leader or in training, particularly in leadership development. Any assignments or suggestions for me? Thank you for your consideration.

Working and flying US Army helicopters. As GS-9 we get to repair and fly all the helo’s that the Army National Guard has to offer. Nothing like flying the big blue sky for a living.

My son will be entering Holy Cross in the Fall 2015, is there a government entity that takes and pays interns for law research or anything political for someone entering the law profession for a summer job? PM me back if you have any contacts or leads, thanks. His aspiration is to become a Supreme Court Justice, thanks.

State Technology: A Case For Less Rules, And More Collaboration