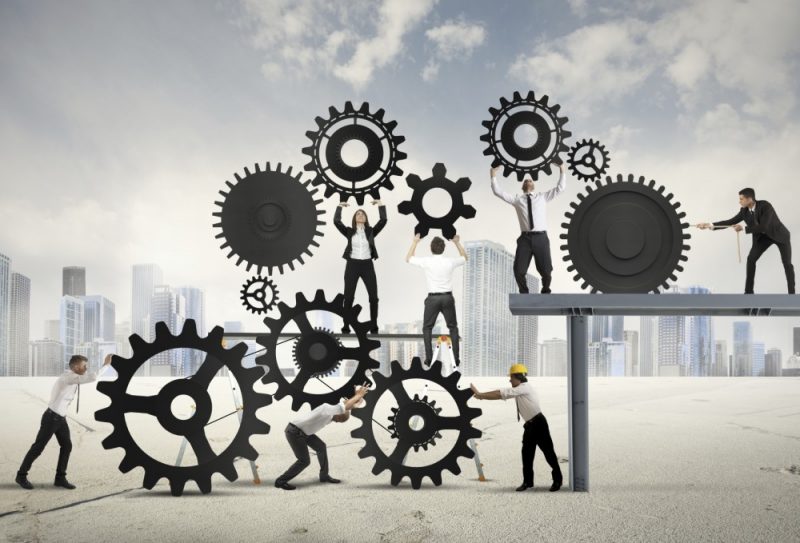 On August 21st, 2013 Syrian President Bashar al-Assad carried out an attacked that killed more than 1,400 Syrian civilians with sarin-a chemical weapon used as a nerve agent. In the wake of the attack, a worldwide call for action was launched to get rid of the chemical weapons stockpile.

Timothy Blades, Director of Operations at Edgewood Chemical Biological Center in Maryland, and Paul Gilmour, Deputy Director of the Office of Ship Operations at the U.S. Maritime Administration in D.C., spearheaded a communal mission. 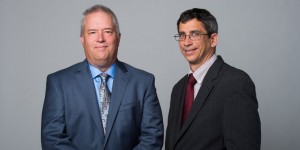 Both men are finalists for the Partnership for Public Service’s Service to America Medals (Sammies) in the National Security and International Affairs category. The Partnership remarked that Blades and Gilmour led the initiative that destroyed the chemical weapons at sea-“a first in the history of chemical demilitarization,” eliminating 600 metric tons of sarin nerve gas and sulfur mustard blistering agent.

Blades sat down with Christopher Dorobek on the DorobekINSIDER program to talk about what led to the successful elimination of the declared chemical weapons in Syria.

Blades and Gilmour immediately began development of a device that could be used to eliminate the hazardous material. Blades and the team designed and constructed the Field Deployable Hydrolysis System through 2013. Unfortunately when it came to put the plan in action and find a geographical location to place the device and the Syrian chemical stockpile, there were no takers.

Blades and the team came up with the idea of placing the device on a ship. This led to the team building collaboration with Gilmour, and ultimately, the U.S. Maritime Administration.

Working at sea proved to be the right choice overall. Blades explained that the process for eliminating the chemical weapons stockpile takes a lot of water. The need for utilizing a ship further came about when the team looked at how they could fulfill the need to isolate the process while still having sufficient access to water. But since this mission had never been done before, it was not as simple as procuring a ship and setting off for the seas.

Blades tells how the decision to use the Cape Ray, a former military transportation vessel, was determined in late November. Due to the urgency of the matter, they sat sail for Europe in mid-January. This short time period gave Blades and the team just enough time to turn the vessel into a chemical weapons destruction facility, install all of their equipment, and get the necessary approvals from the maritime regulators. Additionally, they had to worry about making the ship acceptable to hold 100 more people on board. Blades described the need for “a lot of cooperation, a lot of 24 hour days, and all of this in the midst of sequestration and probably the worst weather in Norfolk that they’ve had in modern history.”

Cooperation was the key to success. Blades and Gilmour are leaders in their field and the team was essential to overall success, but what set them apart was their cooperative work. Jay Santee, former Deputy Director of the Defense Threat Reduction Agency, told the Partnership how this mission was “Apollo 13. There was no textbook or checklist. There were so many different ways it could have gone wrong and it didn’t.” Blades shared that there were plenty of chances for failure. When you are completely isolated “it is difficult to provide for logistic issues”, but with overstocked spare parts on board the team was able to utilize cooperation to help fabricate what they needed and were able to continue without interruptions. The mission was a success!