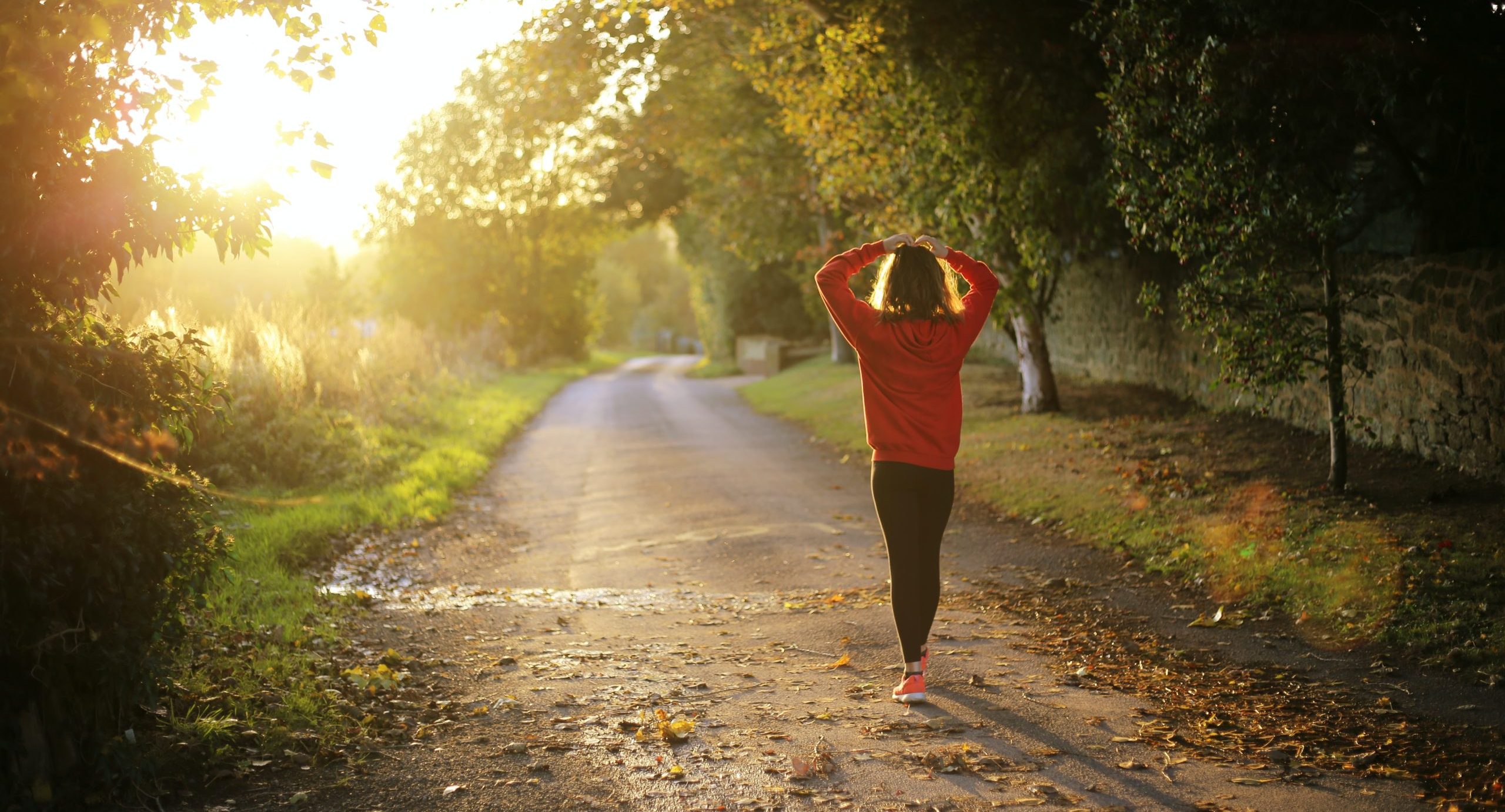 “Small changes, in my experience, can build very quickly to large changes,” said Heidi Norman, CIO for the city of Pittsburgh, Pennsylvania, and the director of its Department of Innovation and Performance.

But the speed of the swell depends on the environment that leaders create, including, in Norman’s words, “the professional safety to try, to test, to pilot, to experiment, along with the authority to determine whether or not to pursue or pivot based on those early results.”

“You may have islands of excellence where they’re able to change because they have that kind of safety and security, and authority to make those changes,” Norman said. “But it won’t be widespread ubiquitously across the organization.”

The pace of improvements — and the ability to match the public’s needs at the same pace — is determined by the leader’s clarity of vision and purpose, and whether the organization’s systems are structured to build, measure and learn rapidly.

“Leaders are responsible for clearing the path to make the change easier. So, if we can provide direction, we can reduce resistance,” said Norman.

Consistent coaching and development and “the professional safety of staff to be able to try things” create the capability for change. Trying things and experimenting necessarily involves some failures. But failure brings learning, and even innovation.

For instance, Norman noted that WD-40 was never meant to be a lubricant; it was created to be a rust-prevention solvent. Its failure as one type of product spelled its tremendous success as another.

“We have to find a way, with our leaders, to understand: What is the capacity for experimentation toward change, and what is our capacity to fail, to fail forward fast?” Norman said. “It has to be OK to fail, because that’s where we learn, and then we quickly iterate to come up with the next experiment that has a better chance of succeeding.

“And while change itself is never easy,” she continued, “I do believe that if you can find a good framework that works well with the culture and the organization that you have, and with leaders who themselves are open, and have a learning mindset, change can become easier.”

This article is an excerpt from GovLoop’s upcoming e-book entitled “Stuck in Neutral: How to Jumpstart Change at Your Agency.”

Photo by Emma Simpson on Unsplash