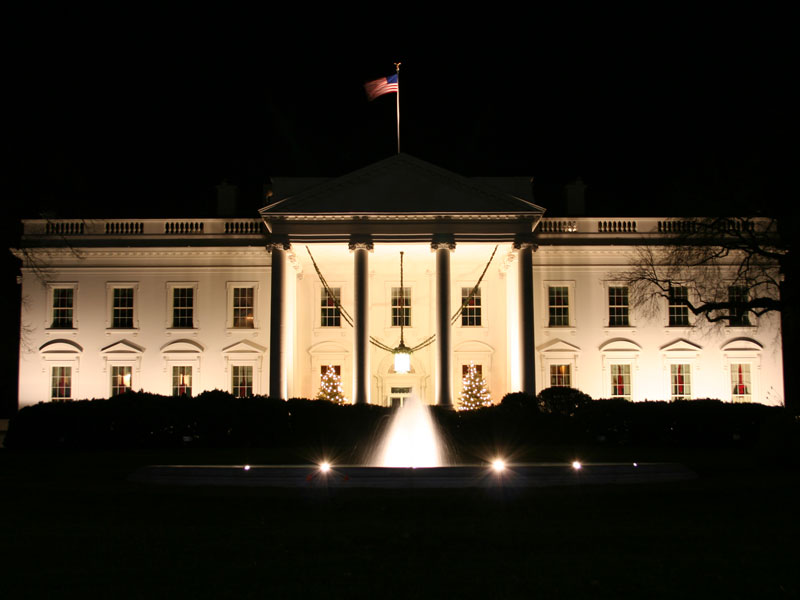 That’s why we heard from David Eagles, Director of the Center for Presidential Transition at the Partnership for Public Service, at this year’s Next Generation of Government Training Summit. Eagles and his team have been prepping for the upcoming administration change, in order to make that large transition a little less scary. In fact, he thinks of the transition as a potentially positive event.

“Change is really an opportunity,” he said. It’s a time to make big policy changes and lay the groundwork for the next generation of public servants to succeed.

“But it’s easy for folks to get nervous, to sit on their hands and think about what’s going to happen but doing nothing,” Eagles warned. However, failing to prepare for the transition will only makes it more difficult to manage and produces less positive results.

So how do you turn the challenges of a transition into an opportunity for government? Eagles said every current public servant has a part to play in turning their agency’s transition into a positive experience. While most corporations have entire teams or even other companies to manage their mergers and acquisitions, government’s transition will largely be executed by current employees with little experience managing such a big, rapid change.

Thankfully, Eagles recommended a number of best practices to our audience of public servants, to help them shepherd in the next administration. Those included:

Transitions can be a challenge. But by preparing your team, your leaders, and incoming employees with as much information and training as possible, it can be also be an opportunity.

Show Me What You’ve Got

Being Mindful Makes You a Better Leader. Here’s How