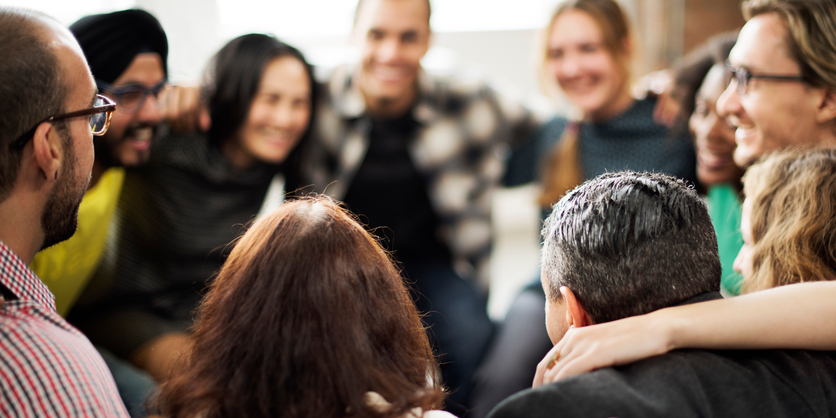 One common myth of open source is that it is immature and lacks industry participation and community support. The rumor mill is that open source does not have the same level of support as proprietary software because it’s built by contributing volunteers. These projects are developed by people in their spare time and not a dedicated staff from a reputable company.

Governmentwide, the appetite for open source is forcing proprietary software vendors to not only consider incorporating the software into their solutions but also embrace the openness and interoperability associated with open source software.

In addition to traditional proprietary vendors contributing to the open source community, there are also communities of interest focused on developing and supporting open source software.

One example is the Open Justice Broker Consortium (OJBC), a nonprofit membership organization of government agencies and jurisdictions focused on improving justice information-sharing through the reuse of low-cost, standards-based integration software.

OJBC develops open source solutions, new software, new components and makes them publicly available through a GitHub repository where anybody can download software and use it in accordance with the license, said Andrew Owen, Executive Director at OJBC.

There are a lot of organizations, including the OJBC, that provide reliability and support for the software while also continually evolving it, Owen said. Several state and local entities have signed on as member organizations of the consortium, including Hawaii, Maine, Michigan, Vermont, Adams County, Colo., and Pima County, Ariz.

“When you talk about … how members benefit, what it really boils down to is cost savings through reuse and collaboration,” Owen said.

Owen shared an example of a common challenge that probation officers in Hawaii and across the country face. They manage large caseloads with dozens or even hundreds of probationers they must monitor. They didn’t have visibility into whether a probationer had been arrested, other than relying on the individual telling them.

OJBC developed a system that automatically notifies probation officers when their probationers have been arrested, what the cause was and the arresting officer. In a matter of months, officers went from having no awareness at all to getting real-time email alerts on their phones about probationers.

The system was originally developed for Hawaii, but when Vermont caught wind of the development, the state turned to OJBC to build on that framework by adding a capability to notify its officers of any law enforcement activity that probationers are involved in, including being a witness to or victim of a crime.

“We recognize that these agencies across the country are all trying to solve a lot of the same problems, so they need to automate information exchanges for certain business purposes,” Owen said. “But why should everybody figure it out on their own? Why don’t we just figure it out once and share that solution, and then as we’re sharing it, enhance that solution, make it better and better?”

How to Write (IT) Emails That People Will Read