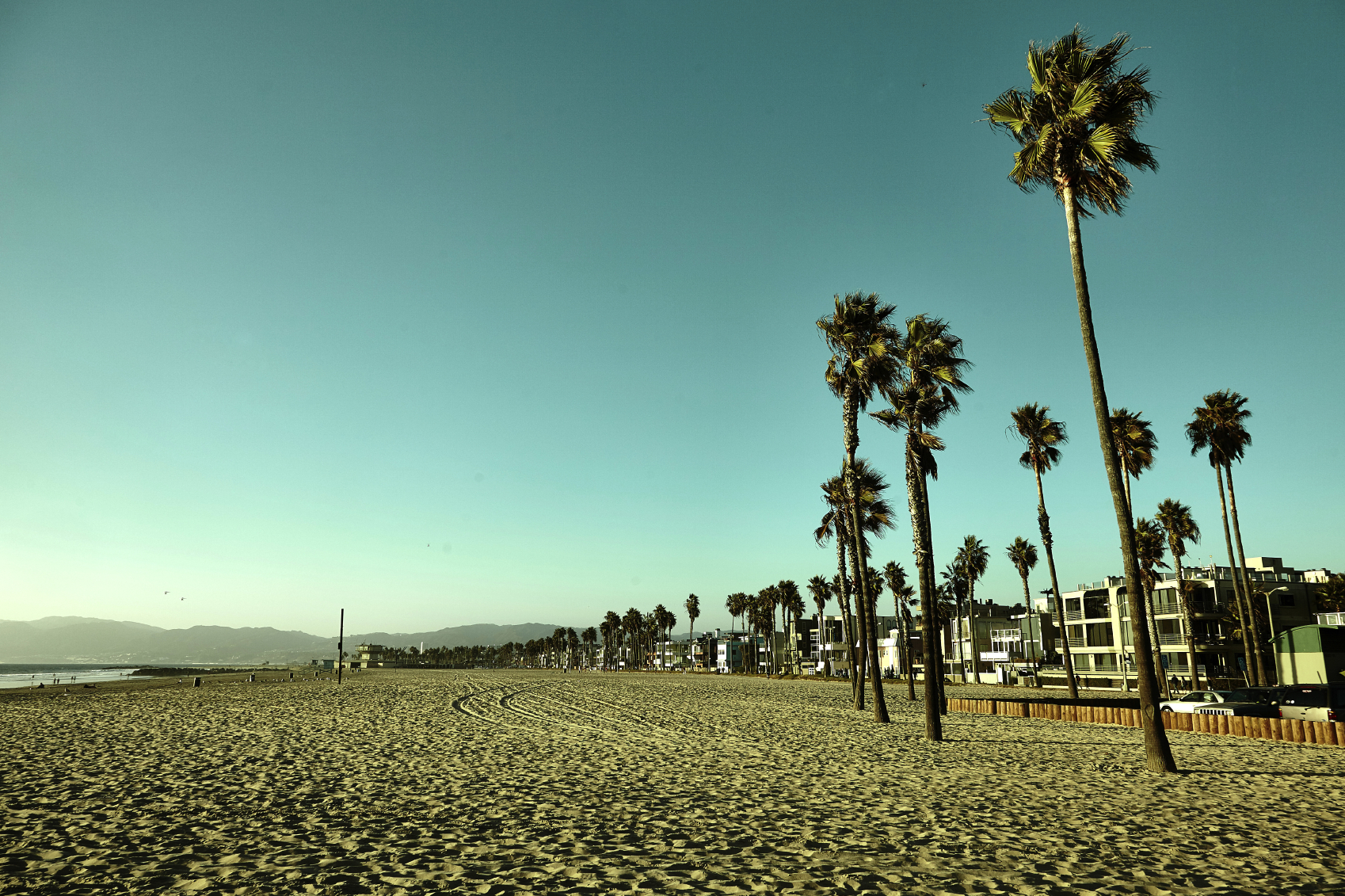 This blog post is an excerpt from GovLoop’s recent guide, the Open Data Playbook for Government. Download the full guide here.

Los Angeles Mayor Eric Garcetti is serious about using data to solve everyday challenges for residents. So much so that he named former Code for America Co-Executive Director Abhi Nemani the city’s first CDO last August. Nemani’s priority is using data with a focus toward policy. His work has and will continue to help the city determine how it uses data to improve performance in key areas, such as water usage, transportation and immigration issues. GovLoop spoke with Nemani about L.A.’s open data initiatives.

GOVLOOP: You became CDO in September. What have you been working on since then?

NEMANI: A big focus, at least initially, was what I consider structure building — getting the pieces in place to make the data program work, rewriting the open data policy that we use internally to manage data. It’s online in GitHub. Second was we refreshed the data portal itself to make it more user-friendly based on user feedback and research that we did.

What’s interesting about that is we redesigned it and the bounce rate was around 50 percent or 60 percent beforehand, and now it’s down about 5 percent. So we’re seeing user engagement really change, just through some lightweight fixes to the portal itself. And then we’re putting together a strategy for the roadmap around data. We put together, as part of the data policy, those key datasets that we want to be opening up moving forward, and just getting those together department by department, and then putting together a timeline for when we’re going to release those.

GOVLOOP: How did you decide what datasets will be released?

NEMANI: We take a top-down and bottoms-up approach. So, the bottoms-up approach is a data inventory process that we’re having every department go through and actually identify the key datasets to all the data that they have, based on all their systems, the different programs, and then put together an inventory and then identify a timeline around that. We’ve got 44,000 employees in 37 departments. So that’s going to take some time.

To supplement the bottoms-up approach, we’re doing a top-down approach where we went through and studied…the key datasets that other cities have opened — so New York, Chicago, Boston. Which ones have gotten the most usage and mileage out of them? We then studied what are the key applications that people have built on that open data, and then put that together into a list of just about 100 or so key datasets that we think are high priority, and then we’re focusing on opening those up as we do the inventory process.

GOVLOOP: What are some of the high-priority datasets identified from the top- down approach?

NEMANI: I’d say there are two categories. The first is existing data we have opened, but we need to automate the updating of them to make them more recent and more relevant. In that category I’d put things like building permits, crime and city expenditures. So we’re actually pretty good at publishing the expenditures in close to real time. In terms of other key things that people are saying that they want, probably the biggest one is residential water use. Not at the individual level, of course, because that would violate privacy issues. But either by census trackor ZIP code level.

We’re working through the policy questions around what is a secure release around that, like what violates privacy and what doesn’t. We have three high-level areas of focus. One is water usage; the second is transportation, traffic, parking, all of that; and the third is immigration and citizenship, because L.A. has…I think maybe the highest population of immigrants in the country.

GOVLOOP: Is there a recent example of how the city used its data to improve performance?

NEMANI: The nice thing about L.A. is that I sit right next to our Performance Management Unit. So we have a whole team that’s specifically focused on key performance indicators and outcomes from departments themselves. We work hand-in-hand. One thing that we did recently was we looked at the department that gets business tax payments from businesses across the city. Their call center, historically around tax season, has gotten overwhelmed. So we looked at the data around what was going on, like when the calls came in, what kind of calls they were, and then we put together a strategy to actually reach out to those citizens beforehand to reduce call volumes. Fifty percent of calls last year were answered within two minutes, and this year it was 87 percent.

GOVLOOP: What is the hardest aspect of leading open data efforts for a large city?

Two is showing value. You have to…invest heavily into actually getting people to use the data to build things and show outcomes from it. And then three is distributed systems, where the departments themselves run their own technology shops, or have their own systems they develop over time. And so getting the data from those distributed systems that are often legacy and old is not hard, but it’s work.

GOVLOOP: You don’t have a staff, but you recently got a deputy. How do you make the case for more investments to support data initiatives?

NEMANI: The data program itself is a high priority for the mayor and for our mayor’s office. So one thing we agreed to when we started this whole thing was that there would be staffing to support data initiatives. And the second is — and this is practical advice — when you get wins, people are willing to throw more resources at you. And so because we built the dashboard [which is open source] people got excited about that. And then because we did this nice data science project, and people were like, “Oh we should put more staff against that.” So, it’s about momentum.