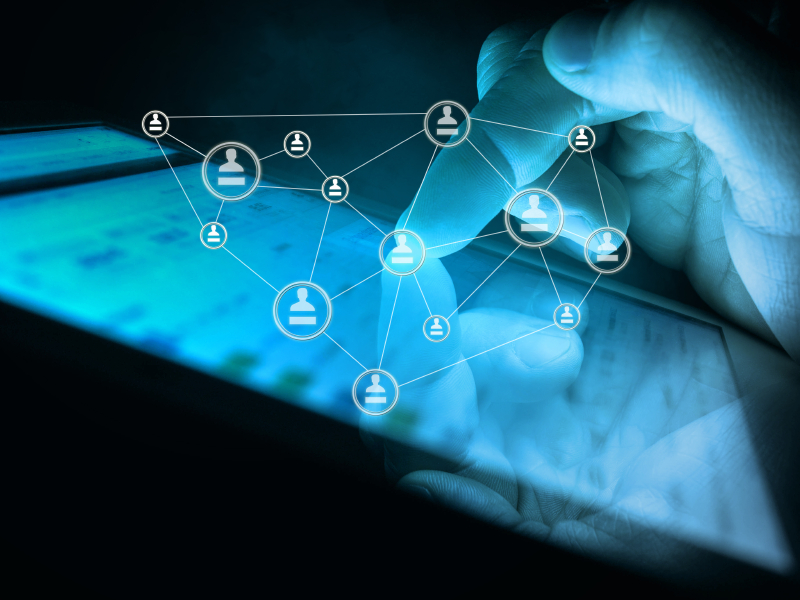 The Internet of Things – it’s a phrase that sounds as ominous as it is ambiguous. Many of us have heard of the Internet of Things (IoT), but everyone seems to have a different understanding of exactly what it means. Is it hardware? Software? Sensors? Is it secure? Where is it being used?

Self-driving cars, automatically adapting traffic signals, fire-fighting drones – these all might seem like the stuff of science fiction, but they are all part of the Internet of things. With technological advances like these, the possibilities for improvements are endless.

What exactly is the Internet of Things? “IoT means so many things to different people,” Castro said. This is what makes it so difficult to define. Wallace explained, “[IoT] is a combination of hardwares, data storage, softwares, and connectivity.”

Nicole Johnson, author of GovLoop’s latest guide, “The Internet of Things: Preparing yourself for a Connected Government,” provided a concise definition. “[It’s] a series of devices connected to one another over the Internet,” she said. These devices communicate with other devices that are either moderated by people or, more frequently, programmed by algorithms to react and adjust functions in real time. How does that differ from today’s technology?

Still not sure what it is? Johnson gave one example. The Department of Transportation is currently taking part in an initiative that would implement vehicle-to-vehicle communication sensors. By communicating each others’ location, these sensors could adapt to traffic in real time, preventing human error from causing car crashes. Think “self-driving” cars. “Having this technology would help prevent over 592,000 crashes and save over 1,000 lives per year, she said.

“Defining [IoT] isn’t as important as understanding the extent of how much it will dominate governance,” Carlson said. Transportation, healthcare, public safety and emergency response – IoT devices have the potential to revolutionize the way government serves citizens. That’s big because “it’s a new way of thinking for a lot of government agencies,” Castro added.

Castro, who will be a speaking at GovLoop’s in-person IoT event next week, admitted, “government is no known for being a leader in this area. But there are so many opportunities for the Internet of Things to address the problems the public faces.”

According to Wallace, IoT devices give government four broad capabilities. These include monitoring the environment in which they govern, controlling services, optimizing those services and building autonomy for those devices so that they can self-diagnose and improve services over time.

With IoT sensors on traffic light systems, local governments can monitor highway corridors for traffic, control the timing of lights, optimize the light times to improve traffic flow, and then build algorithms so that sensors can adjust to these optimal times themselves. Cities across the country are already using IoT devices like these to optimize the lives of citizens – the federal government can too.

For all of the potential benefits that IoT presents, many people remain apprehensive. According to Johnson, public perceptions and privacy concerns, government policy and procedure, and funding are the three hindrances to IoT implementation. “People are already on edge…they want to know what type of information is being collected, where it’s going and how it’s being secured,” she said.

To assuage the public’s privacy concerns, government will have to assuage the public’s privacy concerns, government agencies looking to implement IoT devices will have to include clear usage information in their dialogue with the public. “There’s been a greater willingness to surrender privacy for the greater good,” Carlson said. “The consumer has been dealing with this for some time – ever since Google started tracking search history.”

Implementing IoT would be a huge step forward for the federal government, greatly improving services and citizen responsiveness. But “it’s only going to happen if government takes the lead,” Castro said.

Where should agencies start? Wallace, who will also be speaking at GovLoop’s IoT event, urged agencies to start by identifying their basic challenges and citizens’ needs, and then look to the Internet of Things for how technology can be used to fix problems in that area.

To address budget constraints, government agencies will have to look for private-public partnerships. Despite its initial cost, when applied toward infrastructure, energy and other common problems, IoT’s return on investment can be immense.

In 2012, Utah spent over $600,000 on debris-related roadway repairs. A year later, after installing real-time sensors on their roadways, that expense was reduced to just $80,000. This is just one type of IoT device in a single state. When you look at larger-scale systems that aren’t working, the opportunities for optimization and savings are even more immense.

“IoT allows us to take old problems and apply new solutions to them,” Castro said. “That’s what makes it so powerful.” Taking examples from across state and local government, “agencies should…figure out what fits with their mission and what kind of problems they can solve with the Internet of things,” Carlson added.

“Cities are open about what they’re trying to do,” with the Internet of Things, Wallace said. Federal agencies just have to look around at what’s already being to for inspiration. By focusing on citizens’ needs, the government has the opportunity to change how it operates for the better. If use in cities across the country is any indication, IoT is here to stay.

Interested in more specific examples of all that IoT has to offer? Register to attend GovLoop’s in-person training “The Internet of Things: Connected Government” today!

Esri is Now Adding “Health Guru“ To Its Diverse Resume