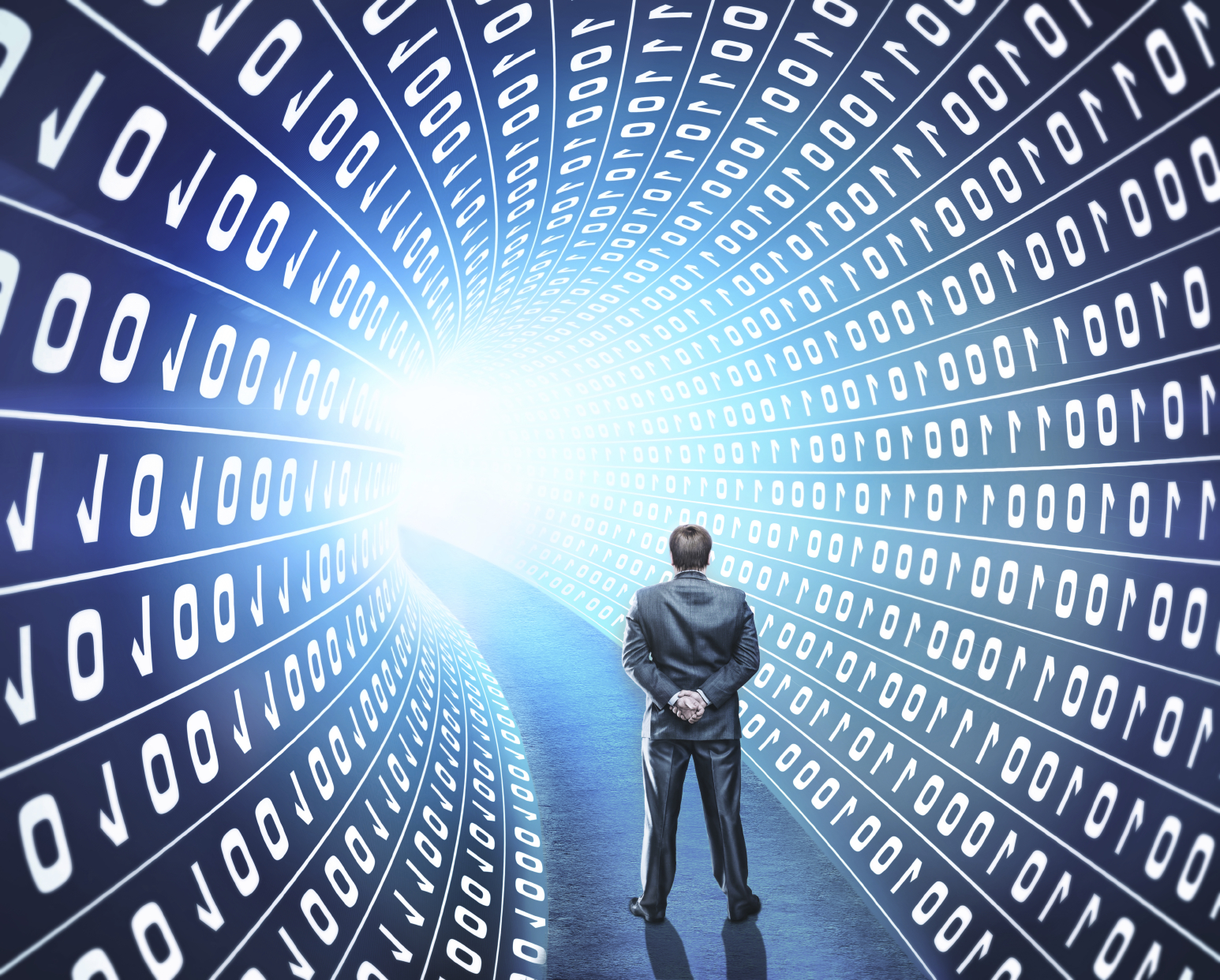 It gets even harder when you add to that mix more than $80 billion worth of information technology resources — scattered across multiple program offices, bureaus and departments. That’s how government has operated for decades.

But sweeping reforms passed by Congress in December call for an end to decentralized IT management and a more elevated role for department CIOs, including responsibility to approve tech components of all plans and acquisitions.

Saturday at midnight marks the first deadline called for in the Federal Information Technology Acquisition Reform Act (FITARA). The law requires agencies to complete a self-assessment of their current conformity with FITARA requirements and a plan that details how they will empower their CIO with specific roles and responsibilities by year’s end. (See the OMB chart below). 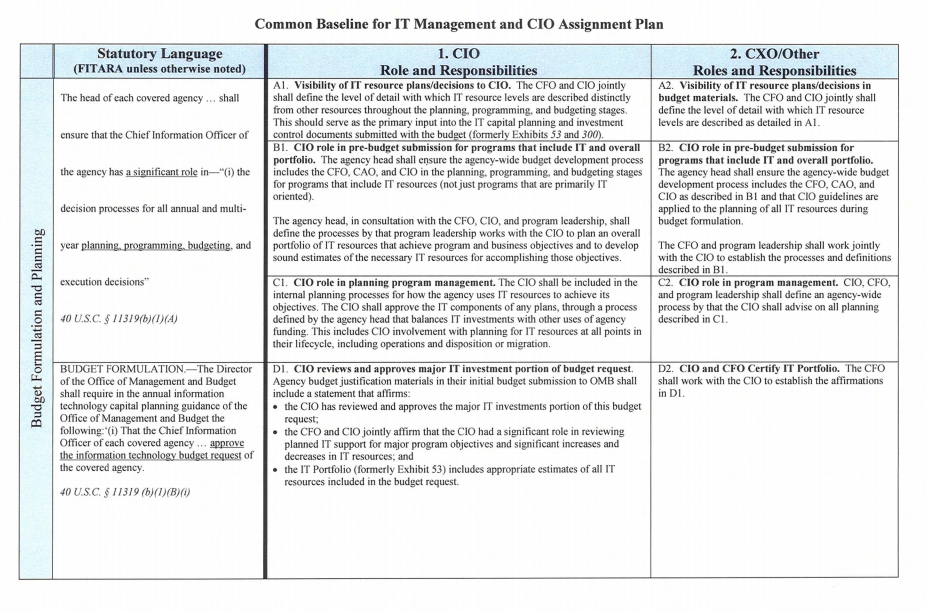 “There was a time, and it may still be true in some places, where the CIO was brought into the conversation about IT spend at the very last minute, or maybe not at all,” Federal CIO Tony Scott said at a MeriTalk event Tuesday in Washington, D.C. “And that is not what FITARA is about. Our expectation is that the CIO is engaged at the most strategic level with the executive management team and with agency leadership and even sub-component leadership around the design, intent and business outcome that’s desired.”

Here’s what OMB expects from agencies as they adopt FITARA:

Agencies are required to update their self-assessments annually, starting April 30, 2016, and identify obstacles and shortcomings in fully empowering CIOs. Ultimately, deputy secretaries are responsible for the success of FITARA implementation. Success of IT programs — performance and integration — is the responsibility of CIOs.

But all too often the CIO role was defined as what they own and control, Scott said.

“I think the future CIO is one who may actually owns very few things, in some cases, but is a very powerful influence with agency leadership in making the right strategic [decisions] and engaging in discussions about what the future of that agency looks like with a different approach to IT,” he noted.

FITARA has drawn both praise and healthy skepticism from implementers and onlookers for its potential to help agencies control IT costs and boost collaboration between C-suite executives and other senior officials. But there’s also the possibility FITARA will create an added level of bureaucracy and more reporting requirements that will cost money that isn’t there to spend.

It doesn’t help that 80 percent of the government’s IT budget is tied up in sustaining legacy technology, or what is commonly referred to as operations and maintenance costs. Today, only 20 percent is spent on new development, and that trend will get worse as agencies artificially constrain their budgets, Scott said. The reasons for increased spending on O&M costs are twofold: sequestration and already tight budgets.

You can ask CIOs to save money, and they will do that but stop spending on refreshing infrastructure, application development and the things that are easy to cut, Scott explained.

“This is not a case where you can save your way to success,” he said. “We need to invest a little to get the outcomes that we want.”

Improving Quality of Life through the Internet of Things