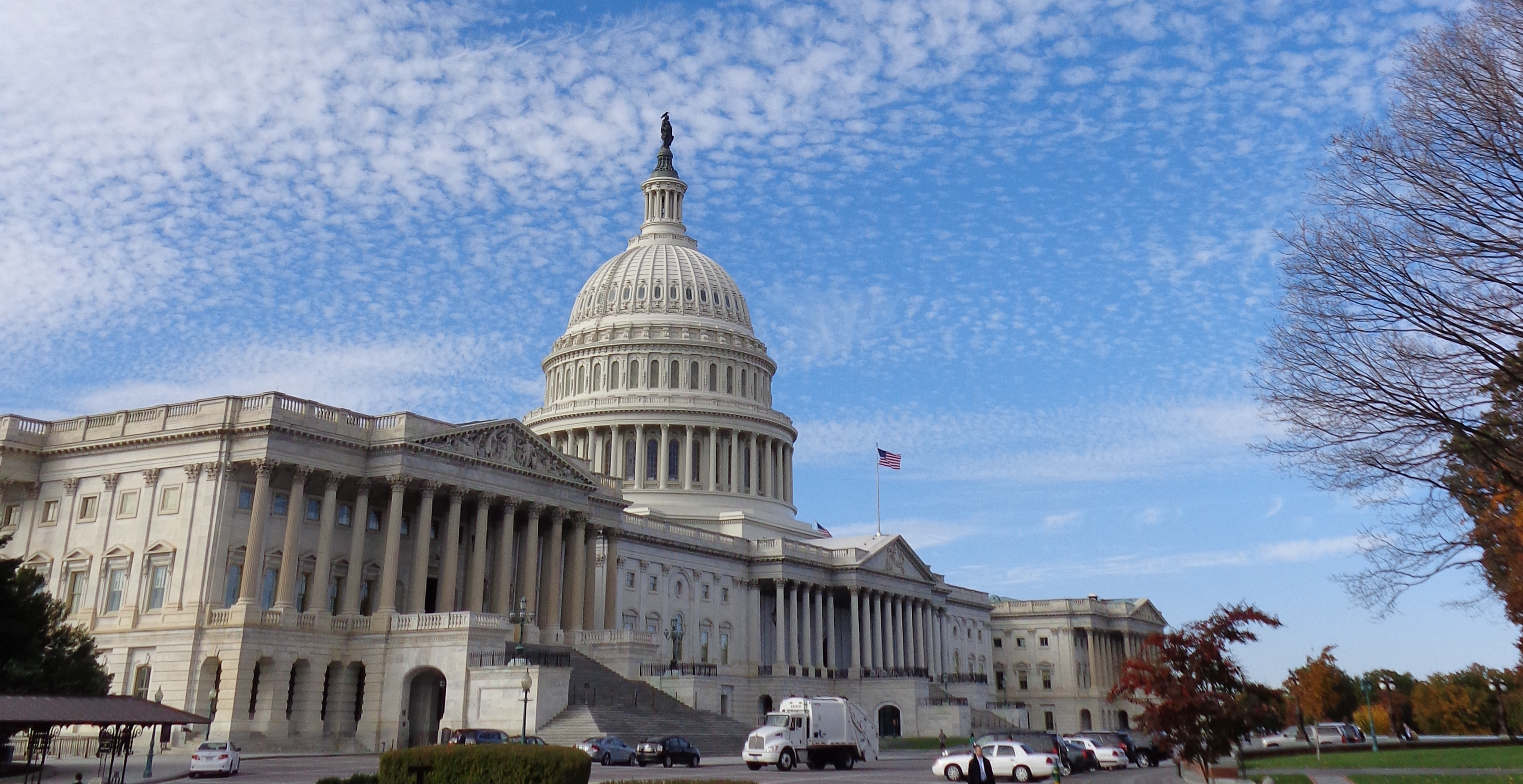 Since President Trump took office at the end of January, he has signed twenty-two executive actions. While some seem to be relatively straightforward, others have caused controversy across the public and private sector. If you are a government employee and are a little confused about what some of these executive actions mean for you, you are not alone.

We recently broke down what exactly an executive order is but we wanted to further break down what some of the executive actions most relevant to govies mean and highlight the important parts of the text of each action. In this post, we’ll focus on the federal hiring freeze.

However, before we dive into the hiring freeze, it’s important to know the difference between the three executive actions the president can take. Executive orders are the most commonly referenced and hold the most authority. They are similar to laws passed by Congress and instruct how the government should operate within the law. Presidential memoranda hold the second most weight and have a similar legal effect however, they are more of a suggestion to prompt action instead of directing it. Proclamations can hold as much weight as the other executive actions but they are more ceremonial observances of holidays or awareness months.

The White House released the Presidential Memorandum Regarding the Hiring Freeze on January 23, 2017. Here are some of the highlights from the text of the memorandum:

For more information and interpretations of the hiring freeze check out these additional resources: