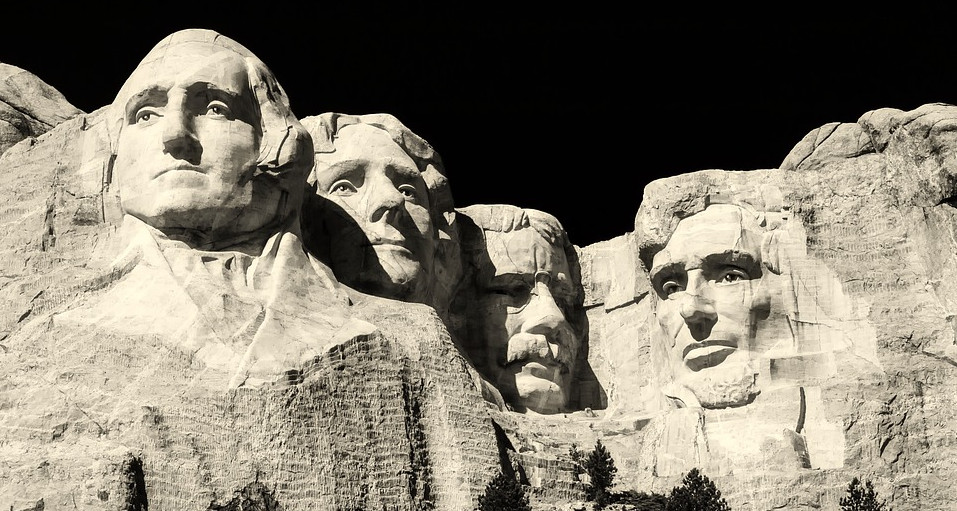 In the first weeks of his presidency, President Trump issued a number of executive orders on topics like immigration, executive committee appointments, and the organization of armed forces. While these presidential actions are relatively common – President Obama issued 296 orders during his two terms – they usually gain more attention at the beginning of an administration as a president attempts to shape the next four years of government.

So far, Trump has issued 19 executive orders, and more are expected in the coming weeks. That’s led a lot of people to wonder exactly what an executive order is, why we have them, and what weight they carry. Here’s a quick answer to each of your top five questions about executive orders:

What is an executive order?

An executive order is an official directive from the president of the United States, instructing or outlining how government should operate within the law. It is the executive action (with others being proclamations, memorandums, and proposals) that carries the most weight.

Why can presidents issue an executive order?

Article II of the Constitution established and grants power to the executive branch of government. While it doesn’t explicitly grant presidents the authority to issue formal executive orders, it does require presidents to “take Care that the Laws be faithfully executed” or risk impeachment.

With the exception of President William Henry Harrison, every president has used this directive as justification to issue executive orders, though they substantially varied in format and authority in early use.

President Kennedy signed an order in 1962 that required further executive orders to cite the specific statute or constitutional provision that grants authority to issue a given executive order. However, Article II is still often broadly cited as grounds for these actions.

How often do presidents use executive orders?

There’s no clear answer to this question, as each President has varied significantly in their use of executive actions and orders particularly. For instance, President F. Roosevelt issued 3,721 orders while Garfield only issued 11.

This chart offers a visual breakdown of the various executive actions that President Obama executed while in office. In addition to showing total numbers, it highlights shows that proclamations, like the recognition of a new holiday, are by far the most common type of executive action. However, executive orders were the second most used action in Obama’s administration.

What legal weight does an executive order carry?

Executive orders carry significant authority by directing agencies to use their resources in a way the executive sees fit. They are considered binding.

However, they are not new laws, nor are they appropriations of new money outside the federal budget. Instead, they set priorities or establish guidelines for how agencies should execute laws that have already been passed by Congress or established in the Constitution.

How can an executive order be overturned?

In cases where an executive order is considered unconstitutional, specific courts can prohibit the execution of the order. This is what happened when U.S. District Court Judge Ann Donnelly issued a legal stay on President Trump’s recent executive order regarding immigration.

Additionally, the legislative branch can overturn executive orders if it is passed based on authority granted by Congress (remember: presidents should cite where authority is granted in the executive order itself). In that scenario, Congress can pass a law that nullifies the order if the legislature feels presidential authority has been exceeded.

How IoT is Changing the Cybersecurity Landscape in Government

How APIs Can Help Government Address Today’s IT Challenges