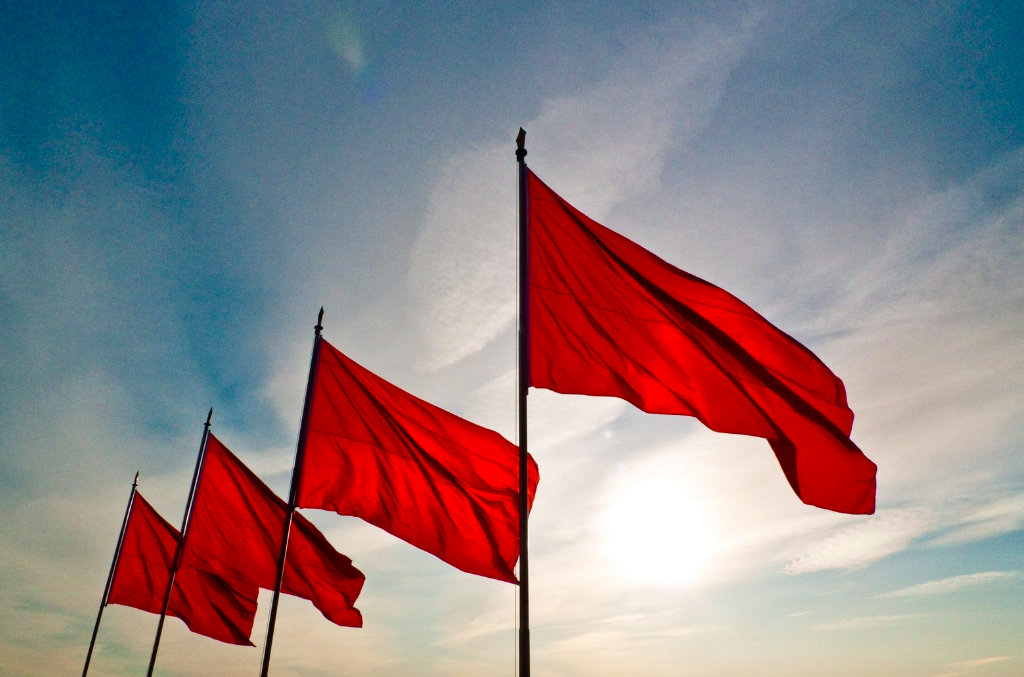 The other day I read an article outlining 10 red flags job seekers should be aware of when they are interviewing for a job. I got more and more frustrated as I scrolled through each of them because the article basically outlined some universal truths of federal hiring. For better or worse, federal hiring is slow, we have processes that outlines the steps to terminate employment, etc. After reading the article, I started thinking, what are the red flags for federal job seekers? Below are three that I’ve encountered when I’ve gone on formal interviews i.e., not including informational interviews or first round interviews:

The interviewer is unable to describe your role: Rarely are federal hiring managers in a position to hire someone without a clear sense of what they would be working on. Even if the hiring manager themselves are new to the program, office, or division, they should be able to describe the program you’d working on, or the legal authority or regulation related to your position. Once hired, this ambiguity may bleed into your job. Will they be able to clearly articulate the work they assign you? If not, how can you ensure you’re performing at the expected standards? You may find yourself frustrated as you try to navigate your job.

Where the interview is conducted: The hiring manager may be hiding something if they conduct the interview away from their office or where their team is located. They may be shielding you from open and visible discord in the office. Or they may be hiding you from their existing staff, indicating a strategic shift they are looking to implement. If it is the former, how bad is the work environment if people are openly unhappy at work, and is that something you want to jump into? If it is the latter and you’re brought on to be a change agent for your new boss, are you ready for the challenging, sometimes rocky, interactions with new coworkers who may be resistant to the change?

Name dropping: If the hiring manager, or a member of the interview panel, starts playing the name game with you (“oh, do you know so-and-so at your current agency?”), it can be a no win situation. If you and the interviewer have differing opinions about the person, the question can disrupt the momentum of the interview. Ultimately, it refocuses the interview from what you have accomplished and how you can be of value to the team, to your relationships with current and former co-workers.

Not all red flags necessarily mean that the job opportunity is doomed, but they can be a forewarning of things to come. Do you have any experiences that, when looking back, were glaring red flags?

Shivani Sharma is a career Federal employee who has an interest in the role in networking plays in career development and advancement. Throughout her career, she has served as a both a formal and informal mentor at work and has volunteered in career mentorship programs. In 2010 she spearheaded a summer career mentorship program for college students, which is still active today. Finally, this interest has lead to founding a new startup (Lateral-Me, launching Summer 2016) that will increase lateral career opportunities in the Federal government.

Great read! Thanks for posting

Shivani, This is great stuff! I’d like to know the other 7 red flags that you read about. Would you please e-mail me the link? Also I have personally experienced the last two red flags but they were not in interviews with the federal government. If you steer the interviewer back to discussion about you and what you have to offer it is indeed a “no-win” situation because most people hate being corrected or “not in control” even when they need it or are abusing their power.

Thank you so much for your comment. You’re absolutely right about having to steer the conversation back.

I’m having a hard time locating the original article, since it is one that popped up on one of my social media feeds. (However when I do find it I’ll forward your way.) What I remember most about the article was how it wasn’t necessarily applicable to federal job seekers. The first one that “raised a flag” for me was the length of time to hire. As you know, the federal government has so many processes in place that can lengthen the time. Another one is the formal processes in place to remove an employee. In this instance, managers can spend at least 1/2 day in training on how to work with and manage non-performance, including steps to remove the employee.