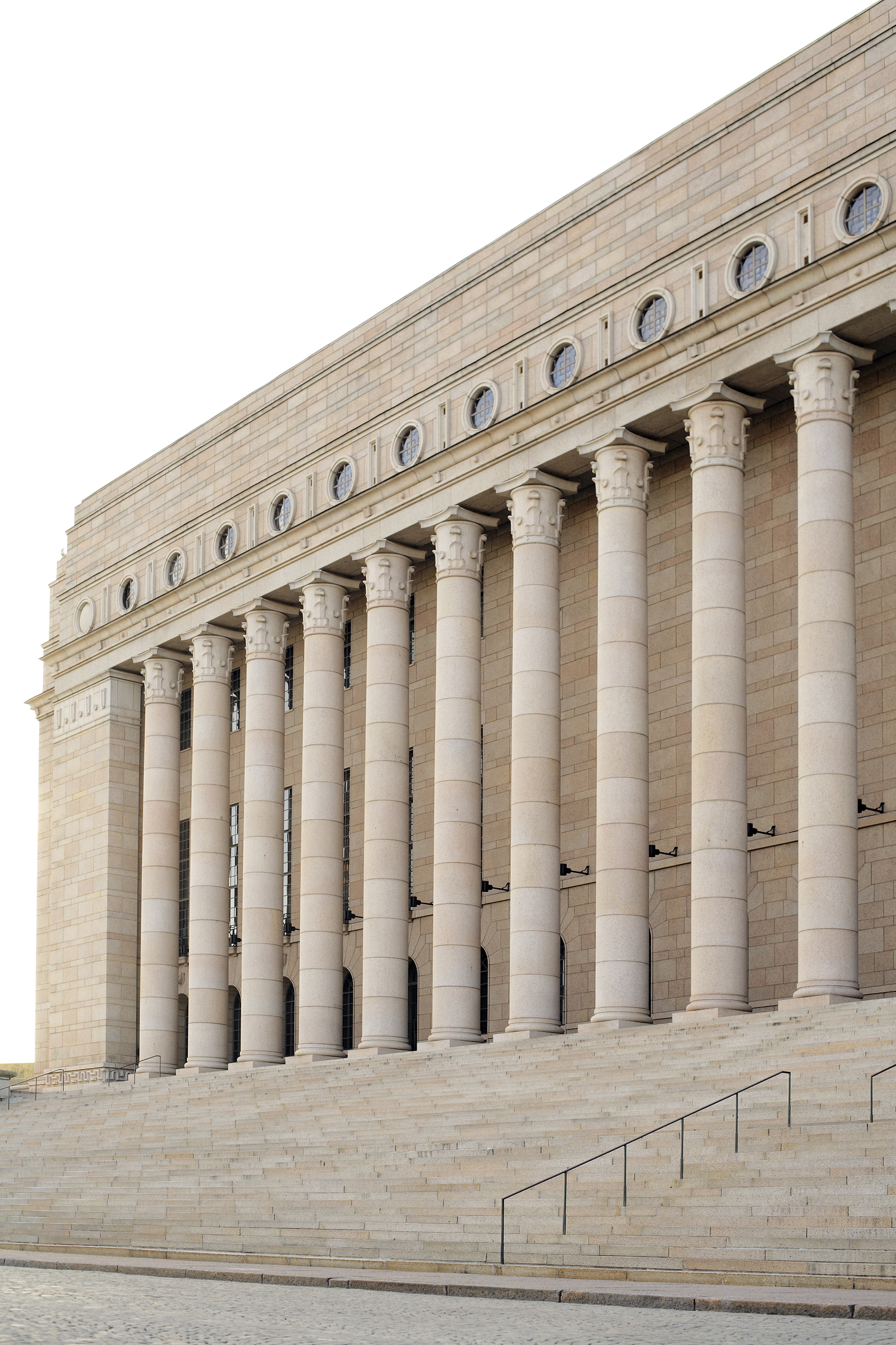 Citizen engagement is as old as the idea of government itself. However, with the advent of real-time communication technology, citizen engagement has become so easy that it is now an expectation of the average citizen who assumes that their feedback will be not only heard, but responded to. This feedback is happening everywhere – online and offline, and if government organizations don’t start joining the conversation then the public’s judgment will be felt on election days.

However, if you’re ready to start a citizen engagement program, there are a few challenges to consider:

What are your thoughts?

When Innovation Holds You Hostage

Are You a Great Strategist – Or a Great Human Being?