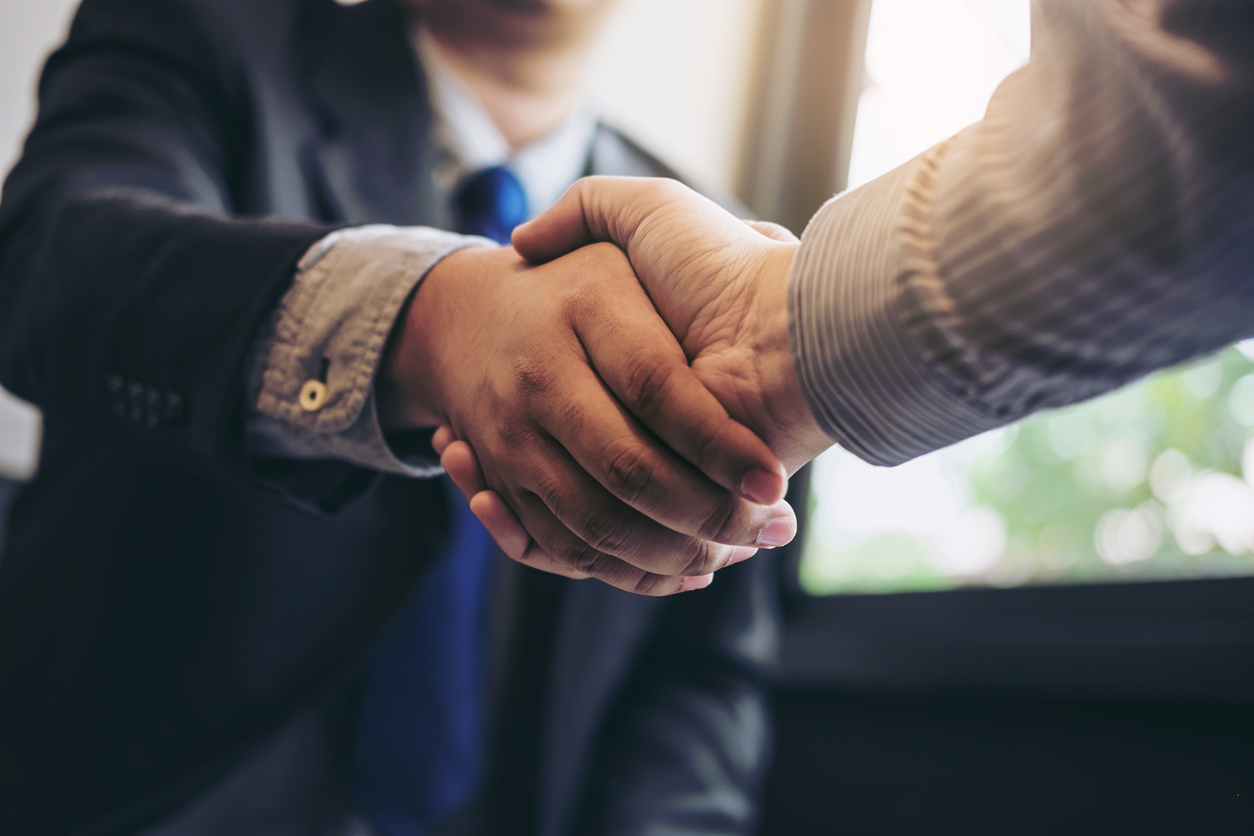 Lessons From a Multinational Training Experience

A few years ago, I had the privilege of training the management and supervisors of an elite international organization in how to communicate authentic appreciation to their staff. Functioning within the tourism and hospitality industries, the staff (in one location) came from over 40 countries and six continents.

As I approached the training, I was interested to see and hear if the staff desired to be appreciated for their work.  Additionally, I wanted to find out whether communicating appreciation in the workplace was relevant across many cultures. Finally, I was curious to learn various ways employees felt comfortable receiving appreciation and what the challenges might be due to differences in the variety of cultures (which included British, Norwegian, Filipino, Colombian, South African, Indian, Irish, Egyptian and American).

One of the encouraging aspects of the training was the feedback I received, from the top executives down to the front-line supervisors. The most important concepts they valued included:

Roy Saunderson, a colleague who has done training on recognition and appreciation in the U.S., Canada, Europe, and the Middle East, made an interesting comment to me when we were discussing appreciation and cultural differences. He stated,

“Wherever I’ve gone, regardless of how warm and expressive or cool and distant a culture is—all the employees I interacted with indicated to me that they desired more, and more authentic recognition in their workplace.”

So, it appears the answer to the opening question, “Isn’t the appreciation concept really just an American fad?” is an emphatic: “No, it’s not!” The need for appreciation is expressed in a variety of countries and cultures. You can’t miss the mark by saying “thanks” for a job well done, regardless of the cultural background of your colleagues!

Go to www.appreciationatwork.com/international for more cross-cultural examples and resources.

Very cool article. A manager led us in a team appreciation exercise the other day, which called on us to learn how and for what our co-workers would like to be appreciated. Your article made me think of how important it is to recognize people how they would like to be seen.

Jana, glad you found it to be helpfull. If you (or your manager) haven’t looked at our resources, we’ve developed a lot of materials to help teams apply the concepts in daily work life (www.appreciationatwork.com). Especially take a look at our online assessment (Motivating By Appreciation Inventory) which Identifies the specific ways each person wants to be shown appreciation — and we’ve created a specific version for government employees. Dr. Paul

How to Be a Phenomenal Public Speaker