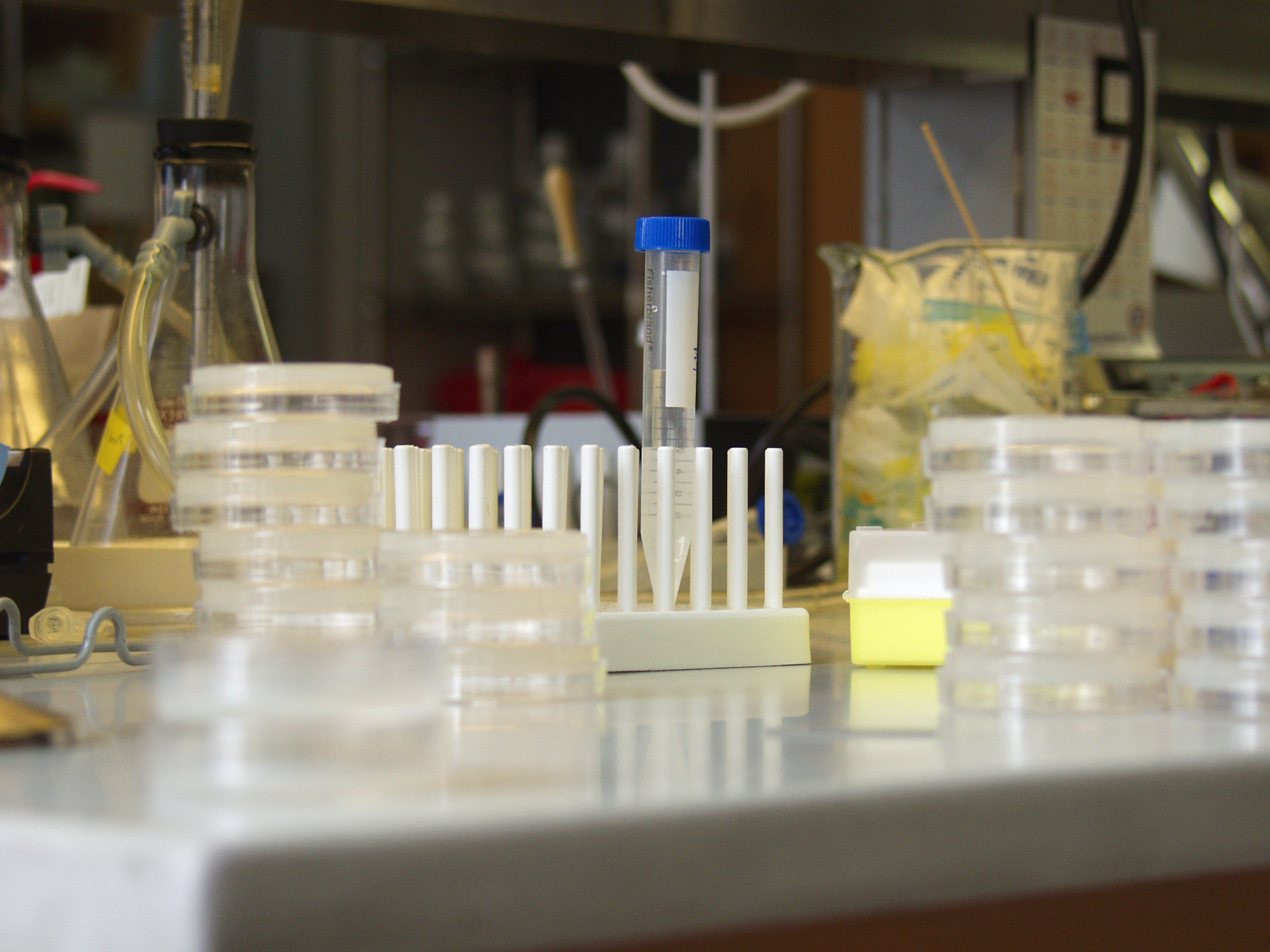 There often comes a time in a scientist’s career when he or she must face a difficult reality: in order to continue to grow professionally, he or she must transition from a life at the bench to a life at the desk, from managing experiments to managing people. The reality is that those in the highest positions of management- those with the most influence- do not spend their days at the bench.

Why is this realization unsettling for so many scientists? Most scientists have come to love their bench work, or at least made peace with it. Time in the lab is often quiet and reflective, a chance to zone in and focus on the task at hand without interruptions or worrying about deadlines, emails, manuscript revisions, and so on. It requires you to be in the present moment. In addition, being at the bench affords you near total control over your experiment. In a world where getting recognized through publications and grants is increasingly difficult, it is gratifying to know that when the data are beautiful, that it was because of you.

Thus, it can be a little bit wistful- and disorienting- when it comes time to leave the bench. As science writer Kathryn Phillips describes it, “For some, the transition from bench scientist to lab leader is easy and natural. But more often… the transition is fraught with problems that can damage a lab’s productivity.” [1] This makes sense, as new scientific managers are instantly asked to wield tools that they didn’t actually learn as part of their training. Scientists train almost exclusively in the laboratory. At no point, other than perhaps a teaching assistant gig or two, do scientists actually train to manage or supervise others. Those who are lucky enough to have a worthy mentor, whether in graduate school or out in the work force, may find themselves in a position to emulate good management practices demonstrated by others, but, by and large, we find that we have trained long and hard to do a job that virtually disappears halfway up the management ranks. Ouch. Once we get there, the work flow changes, and so must the mindset. Managing people and big-picture projects are completely different animals from managing experiments. Bertrand C. Liang, MD, PhD, MBA, wrote that “the involvement of others in decision-making, and the frequent lack of any ‘right’ answer, can be foreign territory to R&D personnel, who may have little experience in situations with minimal clarity.” [2] While this description can make bench scientists sound like uncompromising lab hermits who can’t understand the concept of gray areas, he was at least right in the assessment that the skills that make bench scientists experts in what they do usually don’t usually involve group brainstorming and hanging out in intellectual gray areas.

So what’s the right answer? Should organizations bring in people who are non-scientists to manage? I think the answer to this one is a resounding “no.” Scientists find this even more distasteful than making the transition from laboratory work to management themselves. They tend to feel that non-scientists shouldn’t be making decisions about the science without the proper training and perspective. I tend to agree. Uncompromising lab hermits though they may be, scientists are a keen group that not only recognize technical competency in others but also respect it.  In addition, a manager trained as a scientist brings with him or her an essential tool: a systematic, rational approach to problem-solving. The beauty of benchwork at the lower and middle rungs of the career ladder is that it drills into your psyche the scientific method until it becomes an inseparable part of your thought process. In fact, upon first hearing about quality improvement systems such as Six Sigma, I’ve heard some scientists say, “This is just the scientific method in a business package.” It’s true- many quality improvement systems pull heavily from hallmarks of the scientific method (defining your problem clearly, using measurables to characterize the system, changing only one variable at a time, and so on).  So having this mindset does actually prepare our scientists to solve big-picture problems. We just need a little polishing, that’s all.

[1] Making The Transition From Bench Scientist To Lab Leader.

[2] 4 dos and don’ts for scientists moving into management.

I was on a working group about a decade back struggling with this exact dilemma. In our own context (Canada), the where-are-we-going-to-get-science-managers challenge is even greater, since moving to the manager ranks also entails having dual-language proficiency (English and French). For those not already somewhat bilingual, it sticks out as a hurdle to career progression. Particularly since the scientist ranks tend to be more populated than other areas by minorities whose first language is neither English nor French, and often populated by those my wife and I sardonically refer to as M.A.N.G.s – middle-aged numbers guys – who are not especially articulate in ANY language, let alone a second one. Clearly *somebody* has to be a science manager and know enough about the specific subject matter of their unit to be able to arrange for the resources necessary to unleashing the best that working scientists have to offer. But, between the deterrent that leaving the bench for the world of budgets and a treadmill of meetings, leaving behind one’s colleagues, and (in our case) often going for language training), that weeds out a lot people. And of those who still remain interested and available, not all of them are really and truly cut out for it. Sadly, stats skills are not soft skills.

A near-identical challenge exists within the I.T. community too. It seems to be comprised of several streams, that include dyed-in-the-wool computer scientists who want nothing to do with management, people who trained enough to be a LAN administrator but really want to move in a very different direction than I.T., and the usual surfeit of folks who would like to move up but people management is near the bottom of their list of competencies. In short, much like in science, the number of manager positions to be filled is greater than the number of people interested and prepared to take on those roles.

It’s one tough row to hoe.