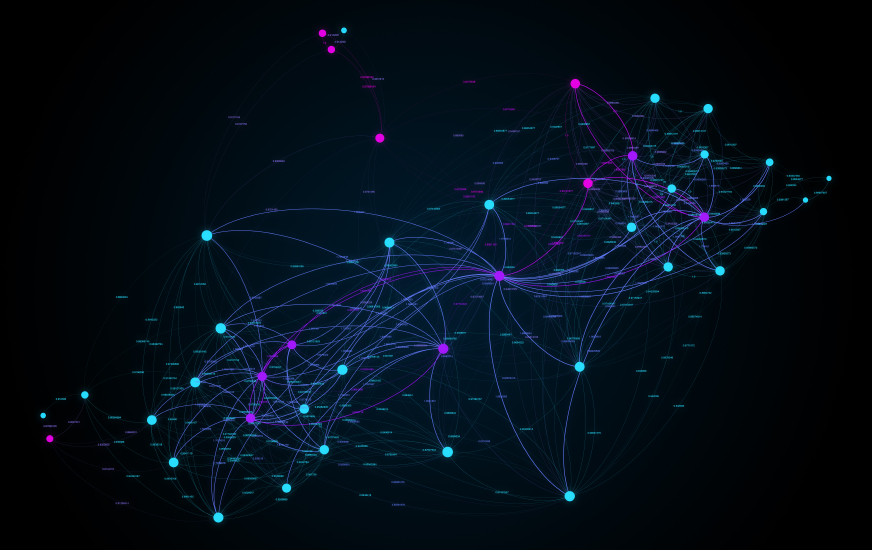 Over the course of 10 years, Seattle has studied the possibility of creating a municipal-run broadband network seven times, most recently this year. Although it was determined in June that the cost would be lower than expected (somewhere in the range of $463 million to $630 million), city officials again rejected the idea, citing barriers including the need to get 43% of residents to subscribe at $75 per month to break even, something that Comcast or CenturyLink, the two current Internet providers in the city, could easily undercut.

Not every U.S. resident is forced into using a private sector company for Internet service. According to the Institute for Local Self-Reliance, there are more than 450 communities across the country running broadband networks as public utilities (of course, there are also 19 states that have barriers in place to discourage or prevent the establishment of such networks).

The Obama administration has pushed for more equitable access to the Internet through municipal-owned broadband. In January, the president announced a set of grants aimed at funding networks in underserved areas, and he also encouraged the FCC to address the state laws that are preventing these networks from being established.

Among the 450+ municipal broadband systems, there are a number of success stories that interested cities could lean on. These include lowering Internet costs for residents, encouraging economic development, and improving overall telecom services. Success has not come without debate over cost, necessity, and impact, and there are also examples of broadband networks that are operating in deep debt that haven’t realized their anticipated impact.

Here, we highlight a few of the cities that are making broadband work for them.

Chattanooga, Tennessee was the first major city to offer residents access to what is known as a “gig,” the fastest residential Internet connection available. There, municipal broadband service began because of a desire to upgrade the city’s electric grid to a state-of-the-art fiber optics system. During the planning process, it was determined that such a system could be used to deliver Internet and telephone services. Despite attempts by private ISP to discourage its establishment, city officials and residents strongly supported developing a Fiber-to-the-Home (FTTH) network that would reach everyone in the community, even at a cost of more than $300 million. Thanks to federal stimulus funding, $111 million of the total cost came from federal grants. Once the broadband network was in place, the city did not undercut the current Internet providers. Instead, it has completed with its ultra-fast speed. The municipal network has around a 40% market share, even though its rates are higher than those offered by the private sector companies operating in Chattanooga. The gig offering has helped to attract new business to a city that used to rely heavily on manufacturing.

Rural Bristol, Virginia was another early adopter of a FTTH network. Bristol Virginia Utilities (BVU) launched OptiNet in 2003, and service was first connected to schools and businesses, before being expanded into residential areas. Today, OptiNet has been cited as the reason many businesses remain in Bristol. Over its first five years of existence, it is estimated that the network resulted in $10 million in savings for Bristol’s government and its residents, and brought in millions in increased economic development. Further, the network’s prices have remained stable, it operates in the black, and new services are consistently being offered to subscribers. To encourage economic development outside of its borders, the network is offered to surrounding regions in southwestern Virginia.

Cedar Falls, Iowa began offering municipal Internet service citywide via an Ethernet network back in 1997. In 2013, the city began offering ultra-fast gig service, to the tune of $265 per month per residential subscriber (the cheapest package runs around $30 per month). The public utility offering the service believes residents pay approximately $200 less per year by getting Internet service through them instead of a major private sector company. The city also believes that it has managed to increase the number of jobs available and attract additional investment through new business opportunities made possible by its gig network.