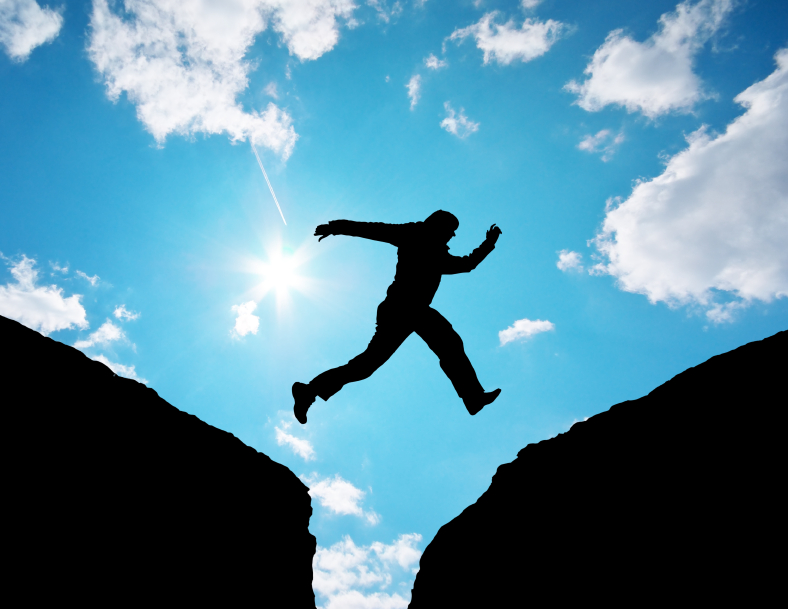 I was working on a project with a coworker and we had this slight communication gap.

“Ya know, digits?”  I am sure I had the blankest stare because she looked at me again and said, “ya know, digitized form?” Again, I gave a blank stare. Nothing was computing in my head about what she was asking. Again, I must have given the same look and she broke it down even more. “Is the form in an electronic state like a .PDF? So we can fill it out electronically instead of writing in our requirements.”  “Oh yes! I will email it to you right away!”

That was one of my most difficult conversations, not because the topic of an electronic form was so complicated, but because this was one veteran (me from getting out of the Army in 2000) and a new veteran (got out of the Army in 2014.)  It became clear to me that our language experiences had changed over time. The vocabulary and language that I used in the military was not the same as my fellow Veteran of current day – and we wonder why we have problems communicating among ourselves as veterans much less what happens between the “civilian” world and the military too.” It is almost like living in two entirely different worlds.  The reality of it is they are two different cultures.

What I hope to propose is that here are some suggestions as to how to bridge that culture gap or at least to begin to make some progress of closing the communications gap if there is to be any progress made towards integrating more veterans into the Federal Civilian workforce.

The bottom line is that all we really need to focus on is making sure that everyone is talking at least the same language and if we are not then we need to make those changes so that everyone involved understands and we aren’t missing the communication gap and becoming frustrated at being misunderstood. If there is any hope to include more Veterans in the Federal Civilian workforce then closing the culture gap will be a great start!

Confessions of a Government Employee: Why I Became a Civil Servant