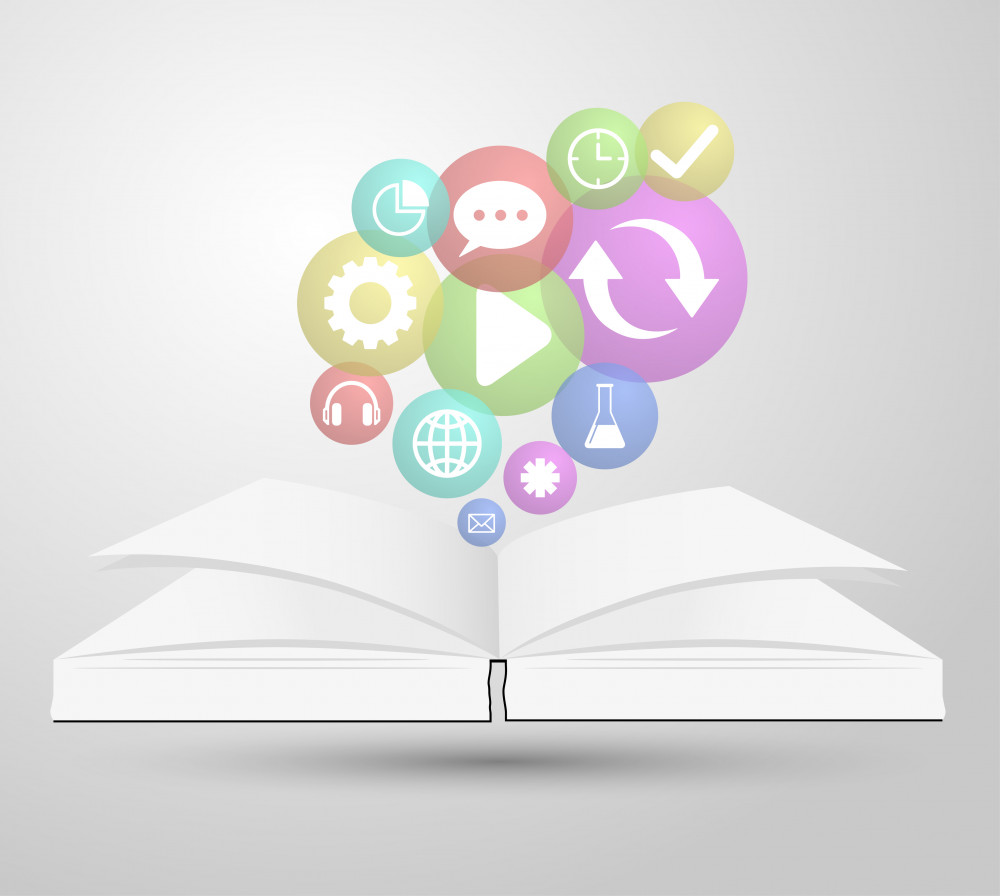 At the end of every significant relationship in our lives comes a period of reflection. People tend to run over the milestone moments of a relationship and either gnash one’s teeth over them or spend a few moments in fond recollection. For the federal government, we are in the middle of a special time that occurs every four years – the nostalgic period where we look back over a President’s administration and either cheer or bemoan the successes of that time.

One of the hallmarks of the Obama legacy in my opinion will be his support of the use of open data in government. A commitment to open data has been the driving force behind so many of the Obama Administration’s priority initiatives: Data Driven Justice; Precision Medicine; a National Transit Map and the Opportunity Project to name just a few.

When it comes to the idea of open data in government, I am one of its greatest fans. Here are a few of my top reasons open data is the best thing to happen to the government since federal holidays:

I know that U.S. CTO, Megan Smith, has indicated her belief that technology will continue be a mainstay of Federal priorities regardless of who is ultimately successful on November 8. I, for one, am hoping we as a government will soon be reflecting with excitement on the open data successes of our next President’s First 100 Days!

I would love to believe this is true… but without some solid evidence, open in many ways is just a dream and worse, a distraction from making necessary improvements in government service delivery.

For example, you write “The myriad of apps and websites that have sprung up based upon data that is readily available, and for free, is very encouraging, and I hope it continues to grow.” But is the goal the creation of apps or the improved delivery of services?

Don’t get me wrong, I’m all for open data, use of data to inform change, and technology generally. But I’m more for people getting what they need and government doing what it’s supposed to do, technology or not.

Your concerns are valid, and 1-2 years ago I would have agreed with you: data’s role in government was much more theoretical than practical. The opposite is true now though, and I see examples of it everyday. The prevalence of and thoughtful application of big data in government is still in its infancy, but it is becoming impactful. Baby steps.

Good news: There is a vast and growing amount of open data available on government GIS (Geographical Information System) servers. These servers are operated by many federal agencies, all of the states and many counties, cities and other governmental bodies.

One of the best things about displaying data directly from a GIS server is that each time you open the map you are getting the freshest data available to the public. By contrast if you are looking at data that was first exported from the server and saved in a file, then that data is frozen in time as of when the file was created.

Bad news: This open GIS data cannot be seen by the vast majority of people unless someone with specialized technical skill has produced a map that displays a specific portion of this data.

I am a software developer in the field of online maps and am working to lower the bar of entry so more people can more easily view more of this open GIS data. No, this is not a commercial plug. I am doing this work pro bono as part of my way to “pay it forward” and besides, I am a big fan of open data.

Gmap4 is an enhanced Google map viewer that I developed. Gmap4 is a browser app (not a native app) that can display most of the open data that is hosted on *any* GIS server and do so using the familiar Google map interface. Gmap4 senses the type of device you are using and displays a mouse interface on desktop/laptops screens and a touch-friendly interface (with geolocation) on mobile screens.

Q: How easy is it to display GIS data with Gmap4?
A: You only need two pieces of information: (1) the link that points to the location of the data on the GIS server and (2) the number of the data layer you want to display.

For example, the following map displays the Google street map plus an overlay of GIS data that shows stream gages. If you click a stream gage then you will see a popup with all the attribute data the GIS server has for the thing that you clicked. That attribute data includes a link to a nice graph.

To find out how to make Gmap4 links that display the GIS data that *you* want to see, please go to the Gmap4 homepage and then click the “GIS Viewer” tab. Note that the bottom of the GIS Viewer page has links to more information.
Gmap4 homepage: https://mappingsupport.com/p/gmap4.html

Finally, to see a bunch of Google/GIS maps I produced that mostly focus on recreation and emergency information, please visit:
https://propertylinemaps.com/p/public-land-map.html
To see the map legend and get tips for using the map, click “About this map” in the upper left corner of any map.