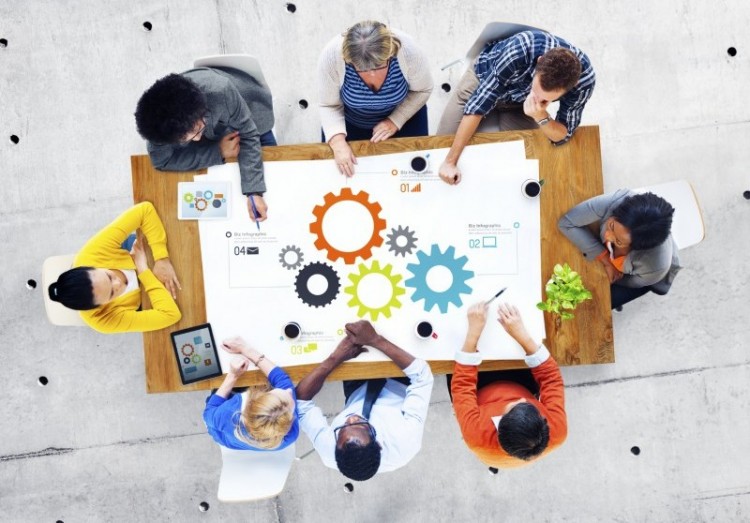 Over the last few weeks, I’ve noticed increasing references to government agencies as enablers rather than enforcers or regulators. I think that this is a side effect of 2 ideas that are gaining acceptance:

I first picked up on this at a conference a couple of weeks ago and now it keeps popping up all over the place. GOVIS – a New Zealand-based network that supports people in government agencies to connect, share and learn about all aspects of information, communications and technology – runs an annual conference and the theme for 2015 was “Building Trust”. If you take a look at the program, you’ll see that everyone from the Minister of Internal Affairs* to the Chief Marketing Manager from Whittaker’s – a New Zealand-based chocolate company – was talking about trust as a necessary part of doing business.

*  A Minister is roughly equivalent to a Senator in New Zealand except they represent portfolios rather than states; there’s a Wikipedia entry explaining the role.

And then there are service standards. Governments are essentially providing their ‘customers’ with a set of criteria for how services will be provided including acceptance of their responsibility to meet expectations. Here are some examples:

Over the last few years in New Zealand, government has focused on creating a public sector ICT system. The ICT Strategy and Action Plan outlines what this will look like in the future and breaks down the guiding principles that all agencies should focus on:

While aspects of these principals have been a part of conversations for a while, there was usually a limited focus. For example, following the UK’s Government Digital Services’ (UK GDS) lead, many public sector agencies redesigned their websites by customers’ needs rather than the needs of government. Our Govt.nz took this approach and you can see both the ‘customer centricity’ and ‘simplify by design’ principals quite clearly because:

But Govt.nz was built as an all-of-government website. Why would agencies be interested in putting their money, time and energy into creating or improving a service or product unless it fits their needs? Because they see the value of creating a system that supports the whole public sector.

So the typical conversations run along the lines of:

I think this approach makes a lot of sense. It assumes that we’re part of a bigger picture and that our focus should be on our customers. I’ve heard variations on this conversation recently in the context of record keeping, benefits realization and privacy with the question being, “How can we make this easier for agencies to do the right thing and follow best practice?” not “Gotcha!”

So what’s your experience? Are you seeing the same shift?

Susan, thank you for this post! I find this extremely useful for creating a customer-oriented government and the international comparisons really help. The next step really is building trust in government.

Hi Francesca – glad you found this useful.In New Zealand, we had a couple of high-profile failures that undermined public trust. (Google ‘Novapay’ and ‘ACC privacy breach’ for details). Forutunately, this became a catalyst for changing how we work instead of running for cover.

Government learned from these and is now focused on improving services and re-building that trust.You can see a big difference in attitude at all levels reflecting this customer-first view.