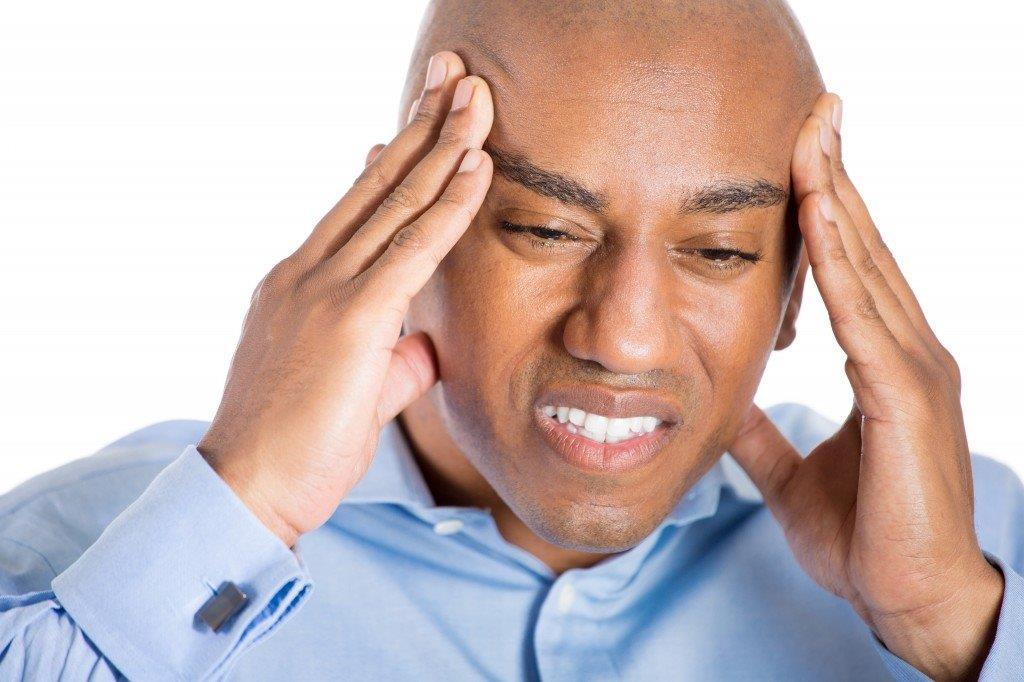 If you ever talk to American Indian/Alaska Native, Persons with Disabilities and People of Two or More Races employees, you are conversing with some of the most disengaged workers in the federal government.

The work realities of these employee groups look something like this:

• Their small numbers enhance their invisibility.
• They have the highest net loss among demographic groups since their separations outnumber their hires.
• They have low participation rates in supervisory and managerial ranks.
• They are almost non-existent in the Senior Executive Service.
• They find it difficult getting into pipe line networks for leadership positions.
• They are some of the lowest graded and paid employees.
• Due to their small numbers, they are rarely represented by national employee organizations who can advocate for them.
• They have some of the lowest education levels among feds.

The cumulative daily bombardment of these negative messages on these fragile employee groups reinforces the notion of “racial fatigue syndrome.” The term was coined by University of Utah researched, William A. Smith who was studying negative micro-messages on black students enrolled at predominantly white colleges and universities. According to Smith, marginalized groups who are confronted with surviving in settings dominated by privilege, frequently worry, have difficulty concentrating, develop headaches and become gradually fatigued over time. Other researchers have taken Smith’s work and invented a new term called “generalized anxiety disorder” which refers to six months or more of severe stress and tension.

One American Indian/Alaska Native federal employee told me his anxiety started the first day he was hired at his agency. His white supervisor told him,” If you work hard, you can succeed like everyone else around here.” When the employee asked his white colleagues if this supervisor ever made such a comment then, they all said no. The message received by this disengaged employee-people of color are lazy, incompetent and need to work harder. If you don’t succeed, you have only yourself to blame.

What about the person of two more races whose colleague told her the first week on the job, “I do not view you as a mixed race person. You look white to me.” Message received-this is a colorblind workplace.

Being on the receiving end of repetitive negative messages can lead to self-fulfilling prophecies. As each slight even minor ones pile upon each other, we start expecting people victimized by these insults to act a certain way-disengaged. This leads to the institutionalized stereotypes where employees in subordinate groups inherit the disengagement of their older subordinate group members. Consequently, the endless cycle of disengagement and trauma is passed on from one generation to the next.

This phenomenon of passing down traumatic experiences is played out in remembering 911, negotiating the still lingering effects of slavery and recovering from the assimilation and genocide of Native people.

The next time you see an American Indian/Alaska Native, Person with Disability and Person of Two More Races get that extra cup of coffee in the morning or take their second Tylenol pain reliever in the afternoon, just understand they are coping with an addiction seemingly with no cure-disengagement.

The Consequences of a Government Shutdown Beyond American Borders

What You Need to Know About the Possible Government Shutdown