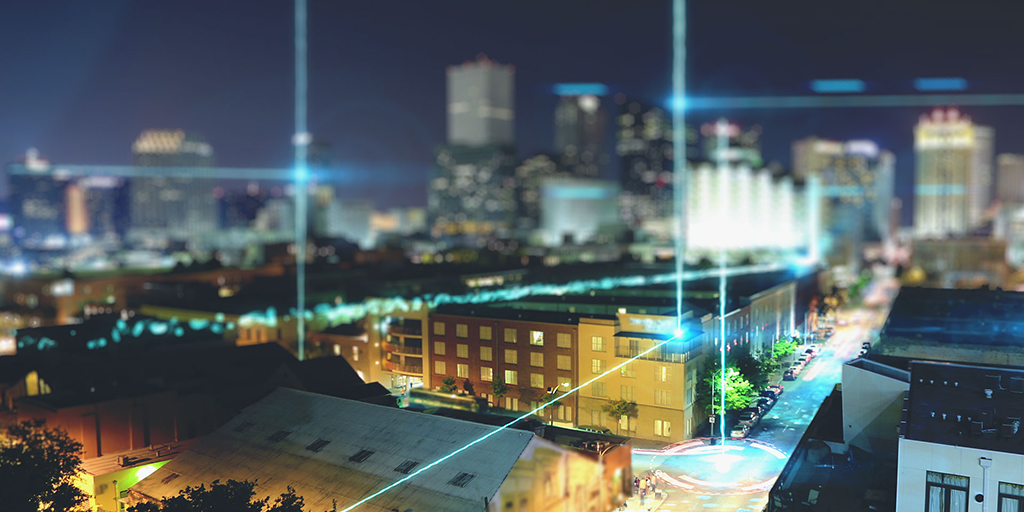 “We can all be creative technologists with the Internet of Things (IoT)” – Will Laugesen, IOT expert from Datacom

IoT is very much a buzzword at the moment. Most people have an idea of what it is and that it is important. However, knowing how to implement it and then how to get the best out of it for communities can be an entirely different matter. This article gives a brief overview as well as some quick ideas on implementation and some things to watch out for.

First, to make sure we are all on the same page, what is IoT? Laugesen describes it as a ‘‘network of interconnected devices which can collect and transmit data.”

Many IoT devices are on a LPWAN (Low Powered Wide Area Network) network. LPWAN can be thought of as ‘narrowband’ – the opposite of the broadband used for internet connections. Narrowband can cheaply transmit small amounts of data over long distances using little power which makes it perfect for IoT. Batteries in some of the devices can last for up to ten years so they are great value.

Simple enough right? What’s more, many people don’t realize it but IoT has been around for years under different guises. The term was coined in 1999 by Proctor and Gamble and hit mainstream in 2014 with items such as smartwatches and fitness trackers. Nowadays smart fridges, E-Bikes and smart meters are also the norm in many households.

Smart city devices commonly used by agencies which are cheap-to-buy and easily accessible include:

Many people think that IoT devices will be tricky to implement. It’s not the case and anyone could come up with a new idea or interesting way to save. As Laugesen said, “We can all be creative technologists with IoT.”

Hopefully this was an easy to understand introduction to IoT. Want to know more and get Govloop certified? Check out this short Govloop course.

Fighting Fraud with Analytics: A Lesson from Brazil