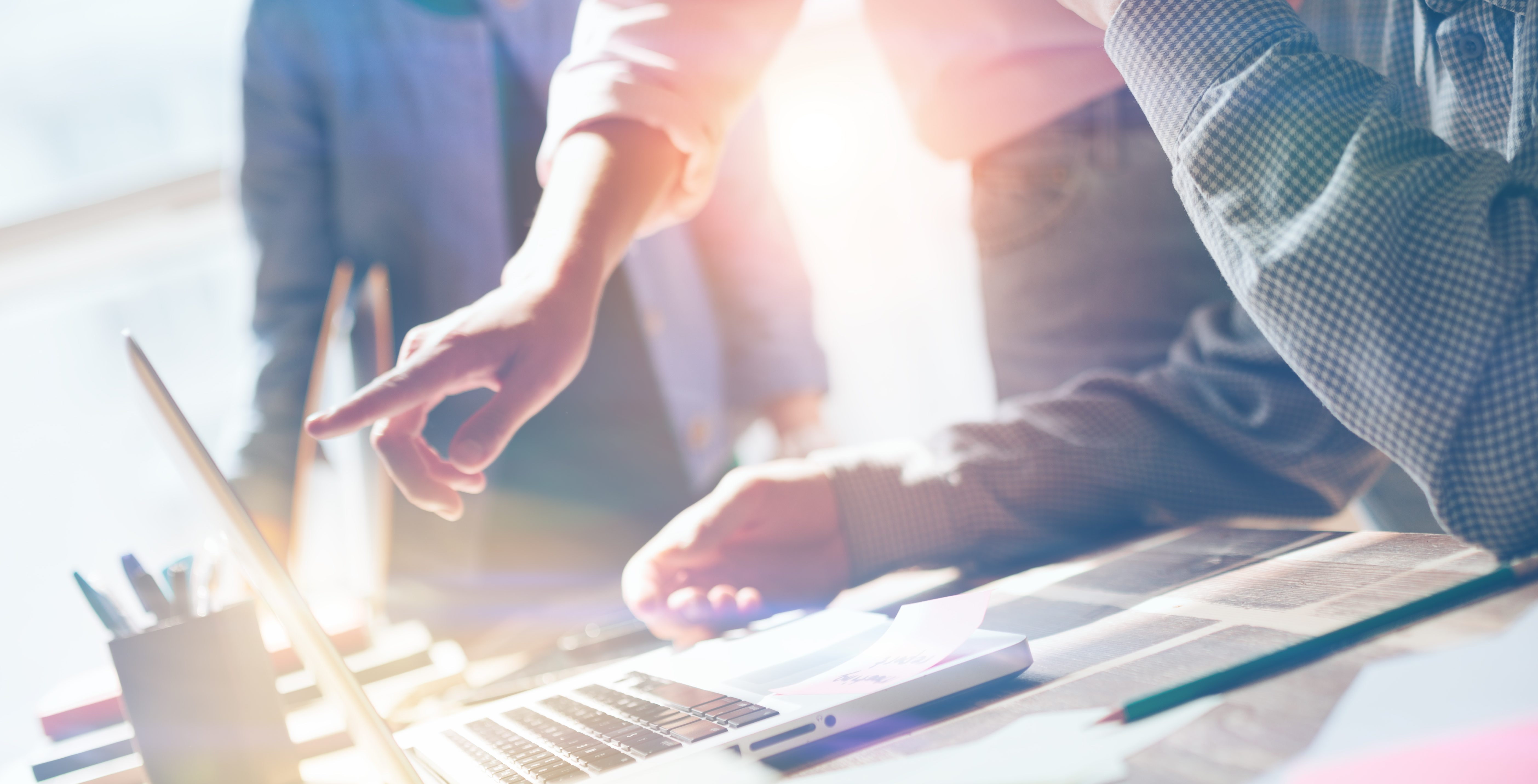 Google “Brazil Government,” and the first thing that pops up, after the requisite Wikipedia entry, is article after article on corruption and fraud. The problem is pervasive; the costs exorbitant. Experts estimate that approximately 3-5% of Brazils GDP—$52B-$87B—is lost to fraud each year. There’s even a separate Wikipedia entry dedicated to “Corruption in Brazil.”

So what can we possibly learn about fighting fraud from a country that’s struggling so mightily with this very issue itself? As it turns out, a lot.

Fed up with generations of fraud, the new guard has had enough, and they’re fighting back with analytics.

I recently had the opportunity to hear the story first-hand from Brazilian government official Wesley Lira at a conference, just weeks after the Ministry of Planning launched this culture-changing initiative.

Brazilian Federal procurement begins with “price estimation,” a process whereby Federal Price Estimators determine the budget for a project by collecting three estimates based on historical pricing. The challenge was that they had limited visibility into actual historical cost. Consequently, suppliers were effectively setting the price with their estimates, which encouraged collusion and yielded less-than-favorable costs to the government.

To solve this problem, the Brazilian Ministry of Planning, which is charged with administering the price estimation process, developed the Price Panel. The Price Panel, which they launched in May 2017, leverages analytics to provide visibility into the more than 1.5 Terabytes of data in the federal government purchasing system, COMPRASNET.

In the short time since launching, the Price Panel has had a huge impact on federal procurement. It’s enabled approximately 7,000 price estimators across the country to do their jobs better and quicker. The estimation process used to take 20 days—now it takes just 5 minutes.

But most importantly, it provides transparency into government spending and shines a spotlight on fraud. While the public-facing app shows spending amounts, suppliers and purchasing agency, the internal version also includes additional information on the purchasers. Now, when estimators uncover something odd—like a $2,000 payment for a 1 liter bottle of water—they turn that information over to the Brazilian police for further investigation.

Check it out for yourself, but be forewarned, unless you speak Portuguese you’ll need to translate. You can find links to materials here and here.

Ending fraud and corruption in Brazil certainly won’t happen overnight, but with its Price Panel, the Ministry of Planning is certainly off to a promising start.

How Leaders Can Foster Resilience