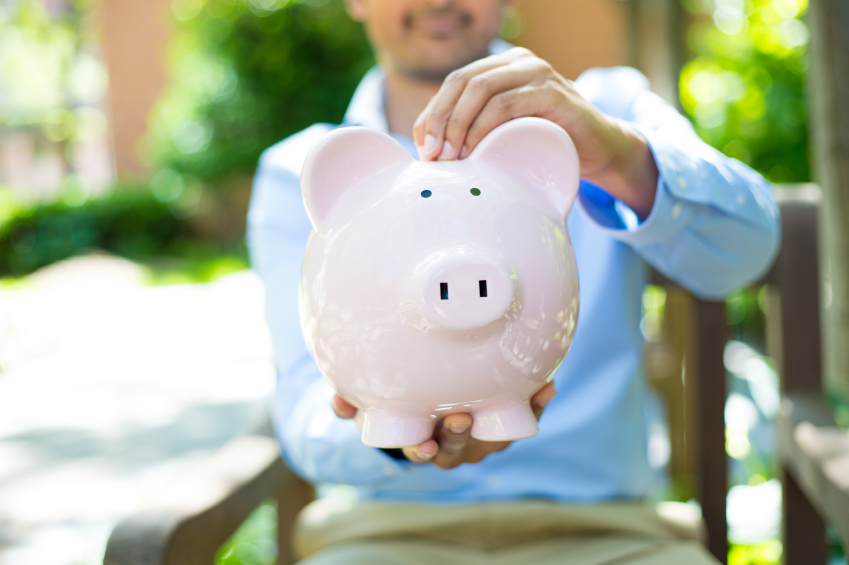 Do you expect your TSP account to go up?

“Of course! Why else would I be investing in the TSP?!”  This is the reply I get when I ask this question in my classes.  This seems to be an easy question to answer.

But then I ask another easy question… Do you expect your TSP account to go DOWN?

But for some reason this question is not so quickly answered. Many people start asking me “what do I mean “go down?” or they say “we don’t expect it, but we know there are UPS and DOWNS.”

Why is this question harder to answer than the first? I think it’s because investors confuse two terms. Many investors have the HOPE that their investments go UP.  But HOPE and EXPECT are VERY DIFFERENT. When I play lotto, I HOPE to win, but I EXPECT to lose.

When you invest your money, you hope it goes up but what do you EXPECT it to do? What is your expectation? Before you read on, please jot down your answer.

Okay now please answer WHY do you expect that (assuming you even had a defined expectation)?

If you cannot answer these questions, you have plenty of company.  But that doesn’t make you feel more confident in your investments, does it?

Not having an expectation of what your TSP will do is a MAJOR mistake for a number of reasons.  Here are two:

So, it’s important to know what to expect from your TSP. But how do you do it? How can you establish a reasonable expectation of your TSP performance? An analogy to illustrate: Imagine you were looking to hire an employee who possesses the following character traits:

Which candidate would you hire?

But ‘A’ has demonstrated these traits for 20 years.

Who would you hire?

Presumably, you’d hire ‘A’ because they’ve demonstrated the behaviors you seek more consistently than ‘B’, thus giving you more grounds to EXPECT that mode of conduct.  Granted ‘A’ can change, and ‘B’ may improve, all that is POSSIBLE.  But CONSISTENT PAST PERFORMANCE sets a STANDARD of EXPECTED BEHAVIOR.  The more often we see a pattern of behavior, the more we can ASSUME that behavior is STANDARD BEHAVIOR.

So what is the standard behavior of your investments?

This is where the science of investing begins.  Each one of funds in the TSP has a STANDARD BEHAVIOR!  This is a metric that is studied closely by asset managers including the managers of your TSP.  It is called the STANDARD DEVIATION.

After we figure out the 1-year averages we can then investigate how often the fund performs exactly at the average.  And guess what?  The fund almost NEVER performs at its average!

That’s just the nature of averages.  The fund always outperforms or under-performs the average. So we should never really EXPECT a fund to perform its average.  It always DEVIATES from the average.  But when it does deviate, how far off the average does it typically deviate?  This is expressed as a standard deviation (STD).  Scientifically, close to 70% of an investment’s behavior is represented in 1STD, thus making 1STD the EXPECTED range of behavior for an investment.

Thankfully, you don’t need to calculate the STD of the TSP funds.  The TSP has done it for you and has it published on the TSP website and fund sheets.

The purpose of this long explanation is to show you that you can and NEED to set expectations of your investment’s behavior.  Not doing so is a mistake that will prevent you from maximizing your TSP (and your other investments).

Coping With an Unpredictable Leader

How Technology is Transforming Performance Management