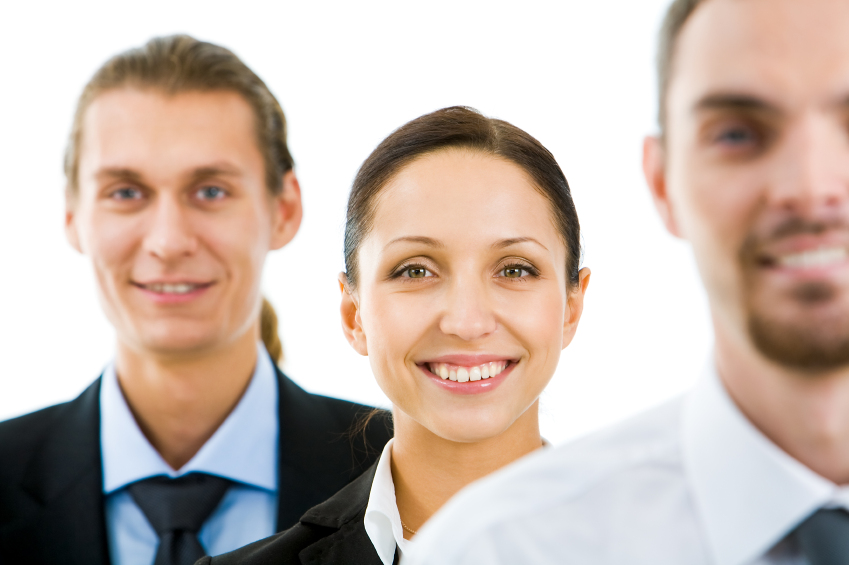 At a recent Association for Talent Development event, four leaders discussed the challenges they faced in transitioning into new leadership roles:

In discussing how they addressed their challenges, these leaders identified 10 actions for a successful transition into a new leadership role: