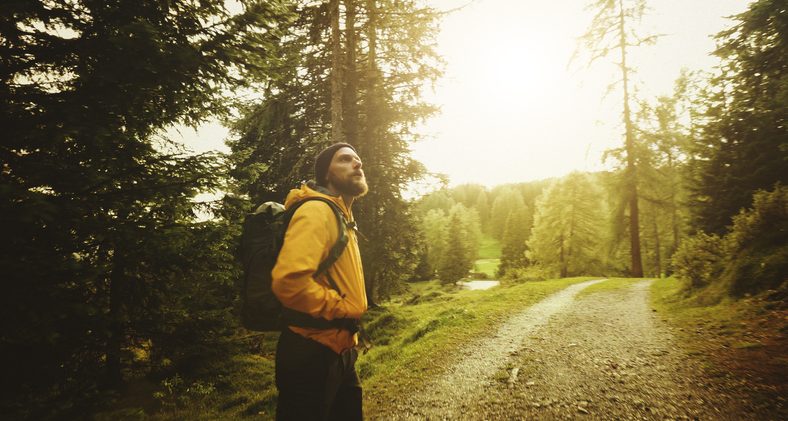 Located about 150 miles north of Manhattan and about 30 miles south of Albany, New York is a small, rural bedroom community that accommodates skiers and hikers. Catskill Park, located in Greene County and part of Catskill National Forest, attracts hikers for its mix of intermediate and expert-level trails. The combination of tricky terrain, rock climbing spots and swimming holes inevitably leads to 911 calls for accidents. Rescues can take hours to complete, creating prolonged events for dispatchers and first responders.

A few years ago in the fall, a Greene County Emergency Services dispatcher took a call from an out-of-state group of hikers. Four of five hikers in the group had emerged from the trail with the fifth lost. The group was unable to identify which trails they had been on, or even where they had started. With the sun setting, all involved were concerned about finding the missing hiker before nightfall.

To expedite the search and rescue mission, the dispatcher made a quick decision to use the test mode of a new computer-aided dispatch (CAD) system’s mapping capabilities. The new system was in place but had not yet gone live for the county. Because the mapping application was layered with hiking and trail map information even in the test environment, the dispatcher was able to locate the group within seconds and send GIS coordinates to first responders. From that location, law enforcement was able to find the missing hiker within an hour and safely reunite him with his group.

This out-of-the-box thinking saved the county significant resources. Had it not been for the mapping system with trail layers ready in the test environment, law enforcement and other resources would have been deployed at dozens of trailheads to start searching in the cold. Having the right technology that integrated with the county’s GIS department facilitated critical connections that made a difference.

Creative uses of GIS has been employed elsewhere to manage assets, capture revenue, ensure public safety and streamline permitting and inspections. The Village of Orland Park, Illinois, for example, used enhanced GIS functionality with its enterprise asset management software. Because Orland Park’s enterprise asset management integrates with GIS maps, parks and grounds staff were able to geotag every park asset down to playground equipment, baseball fields, tennis courts and more. This took the jurisdiction’s asset count from 15,000 to just under 100,000 in 90 days. These assets are now actionable and have reporting, preventative maintenance schedules and associated costs — all at decision-makers’ fingertips.

The GIS team in Horry County, South Carolina, employs drones to accurately capture the impervious surface area of new buildings as their final inspections are planned. Real-time data allows the county to assess and collect stormwater runoff fees as soon as new projects are completed. Capturing stormwater fees on those initial billings results in a significant increase in collected revenue.

Horry County also plans on using GIS and drone technology to empower the first responders responsible for acting on citizen help requests. The county is specifically working on creating 3-D images of critical facilities such as hospitals, fire stations, or schools so that first responders can access accurate pictures of structures, including entrances and exit points, on tablets en route to an emergency to enhance efficiency and safety.

Even rather mundane but critical government functions such as permit inspections can be enhanced by GIS technology. Marco Island, Florida, is creatively managing code enforcement and inspections through GIS-based maps of the city to inform better, real-time decisions at inspection sites.

From matters of life and death to the benefits of streamlined workflows and real-time information, governments are seeing benefits from GIS functionalities in their technology systems.