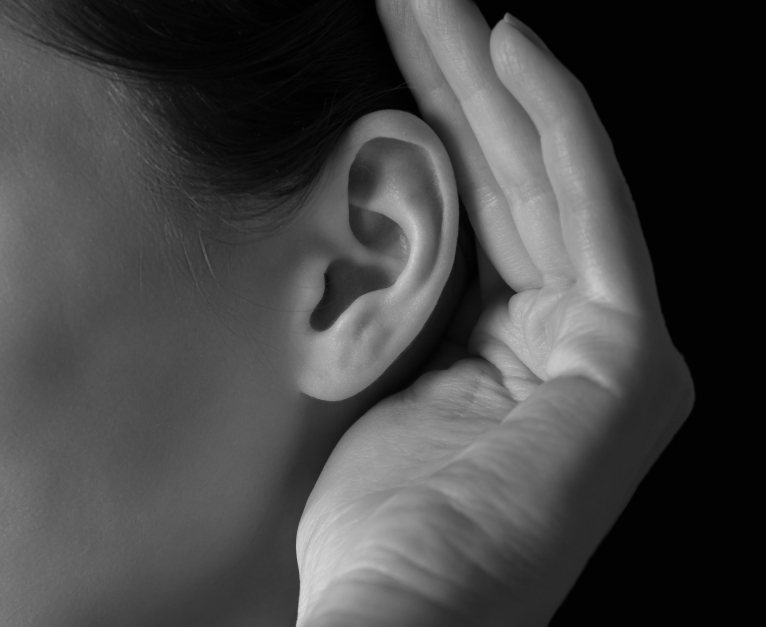 Ghosts have needs. Memories, like dreams, need to be resolved, and that is how insights come. “Ghost Whisperer,” iRobot, and many crime shows depend on detective work based on access to other people’s memories. “Ghost Whisperer” character Melinda Gordon talks with ghosts so they can “move on” after resolving their memories and their insight and knowledge with the still living. Ghosts with lost memories plead for recognition, and only calm, measured, and respectful tones will bring them to life.

I have great memories from talking to older guys at HUD, who had worked on HUD’s “701” urban planning program. They were urban planners and architects educated in the 1950s, who remaining at HUD, traversed those disciplines’ remnants through the 1990s. The “701” program institutionalized and professionalized urban planning, but it became victim of its own success as well as by political change in the early 1970s.

These men had great stories, and they could not have cared more about the fate of cities. In the mid-1990s, one guy’s primary concern was “sustainability” but there was little attention to that then. Their thoughts were ahead of their time, not in a useless past.

Another friend spent 40 years at USDA (since retired, but still very active in his mission) and was at the forefront of introducing the internet to the government and he organized technology programs teaching thousands of youth in 4H clubs and schools. In the 1970s, he organized the digital transmission of President Carter’s press release text to Seattle about Mount St. Helen’s eruption.

Other friends were involved with the invention of magnetic storage disks that replaced paper tape, magnetic tape, or punch cards. These friends used large laser disks to provide documents and images to the public. Using what then was a significant adaptation, they used “listserv” instead of Twitter. In the 1990s, these friends and others created Americans Communicating Electronically, which was the first collaborative public sector eGovernment group. This was before the current so-called “Digital Revolution,” which is a phrase for a poor repetition of what started 20 years ago.

History may not be important for new government staff to motivate them to be whisperers. However, their jobs would be impossible without their elders’ committed work in technology.

What could you possible learn from older people? They are people who know underlying weaknesses of current technology or how derivative it is in comparison to original breakthroughs. For example, in a coffee shop, named “Crows Coffee” in Kansas City down the street from me, but not related, a guy my age came up to me saying “that stuff will cut you to ribbons.” I was dumbfounded at first, but only because I know about the history of cybernetics and system theory did I understand he was taking about the original use of paper tape which “stored” the code for analogue computers. When the perforated tape broke or unreeled, sharp edges cut people or more tape. Special glue was required to fix the program. He recounted the history of computers he had worked on from vacuum tube mainframes to minicomputers. With his tablet, thanks to the café’s Wi-Fi, he found pictures of those computers. He hardly talked to anyone interested in what he did. I couldn’t absorb the details of his life, and he couldn’t stop talking about the transition from analogue to digital computers. This is a story more about relating to other people than about technology.

Were it not for their lives and stories would I know a little bit about why and how stuff works. For example, it is a trite common place now to mention vaguely the “bug” in the machine of computer history.  The etymology (or entomology) of “bug” may not matter, but the word carries on and should not be trivialized. Does it matter that my use of the phrase “bug” in the machine is a reference to sociology books on technology: “The Ghost in the Machine” (Arthur Koestler, 1967) or the “The Machine in the Garden” (Leo Marx, 1964). Historical echoes matter whether belonging to people, books, or literature.

Young people need expertise that gets them out of their chairs and to step away from their computers. Administrative ghost whisperers, younger staff or not, should seek out older staff. That experience should not be disregarded as a novelty. Institutional memory does not belong to processers or SAN, it is not stored in files or on disks. Harbored in silence, mystery, and memory is insight into the origin of technological triumphs and failures. Even visions of past success might inspire young staff now. Warnings about political and personality intrigue offer sound advice about what and who to stay away from. Stories gained by clandestine or unpopular ways may yield facts that cannot be read from technology companies’ marketing material, administrator manuals, blogs, or user groups. This is not a platitude about respecting your elders. It is about not repeating past mistakes. Repeating past mistakes may be beyond your control when political leadership, who are under pressure to come up with something “innovative,” reject an agency’s status quo, only to repeat the costly failure of the past, which they may willfully ignore. It is not your fault

I’m not a techno-sceptic, and, as an Enterprise Information Architect, I’m immersed in data architecture and technology most of the time. Today, I concentrate on knowing why, when, and where “data science” makes sense and when it does not. Does this matter to staff told to “code” first and ask questions later? Does this apply to “agile” or “application driven” software development?

We do not need homilies, panegyrics, memorials, or prizes dedicated to women and men who made current technology possible. Older agency staff need respect.

Great post Dennis! Thanks for sharing cool stories about folks you’ve met or lucky to be friends with! It’s very important to know when something makes sense and when it doesn’t – something most probably forget about simply because they don’t go straight to the source – the ones that were there at the beginning. Thanks again for sharing!

Dennis – thanks for the tidbits about ghosts of technologies past! It’s important to take a look back to appreciate progress, and those who laid the tracks to get us where we are today.

3 Resources That Are Making My Job Easier

How to Gracefully Begin (and End) Networking Conversations