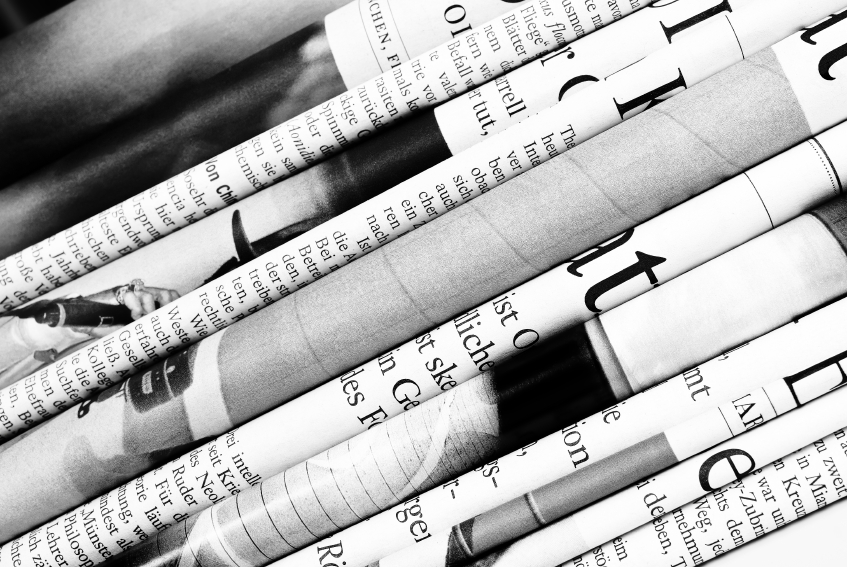 Let’s start by admitting that, sometimes, all a reporter needs is a quote to finish a story. Any quote, as long it’s relevant and they meet their deadline.

What they’d really like, however, are birds flying backwards. That’s the gist of a legendary quote used in one of my journalism classes, from a guy telling you how strong the wind was blowing on his farm.

Writing about birds flying backwards will get people into a story about the weather. That’s the kind of quote a reporter really wants.

I’ve struggled with this from both sides – getting a good quote as a reporter and getting the right quote in the story as a government communicator. Have you, too?

Here are some ideas. This is how I see the difference between how most government communicators and reporters think about quotes:

Bridging the difference between us and them takes a bit of humility and willingness on the part of officialdom to take a few risks, perhaps in the name of fun.

The humility comes in realizing that reporters, whether print or broadcast, wouldn’t be there if they weren’t good writers. We all look at newspapers and listen to television stories and pick apart the writing.

Before you do that the next time, think about what it’d be like to juggle a dozen interviews, a few official reporters, scads of press releases and a constantly ringing telephone to turn out a story. On a tight deadline. Over and over again. Know how wide a typical newspaper column is? Think of writing 10 feet of stories each week – a not untypical expectation at a medium-sized paper.

It’s rare for any of us to be able to talk better than a reporter can write. Pull out that humility and give them their due if your press release quote is paraphrased. There’s a good reason for it.

In my reporting days, in fact, I’d usually call the source of a quote in a press release to try to get them to say something in a more interesting way.

Are there guidelines in journalism education for when to quote directly, rather than paraphrase? Of course. It’s a good, direct quote if you say something ordinary in an interesting way, such as the birds flying backwards in the wind. Or if it’s something interesting, even you say it in normal way, such as a homeless person saying canned cat food tastes good if you’re hungry enough.

Or if you put an interesting twist on something rather ordinary.

Here are a few hypothetical examples, based very roughly on real stories.

Maybe the interesting quotes are less accurate and have some connotations that need to be refined. Make sure that information is available and in the story, and use the quote to make people want to read it.

What do you think? Have you ever cut loose and said something in an interesting way? Was it worth it?

What Government Agencies Need to Know About Emoji: Part 2

How to Be Grateful, Not Hateful