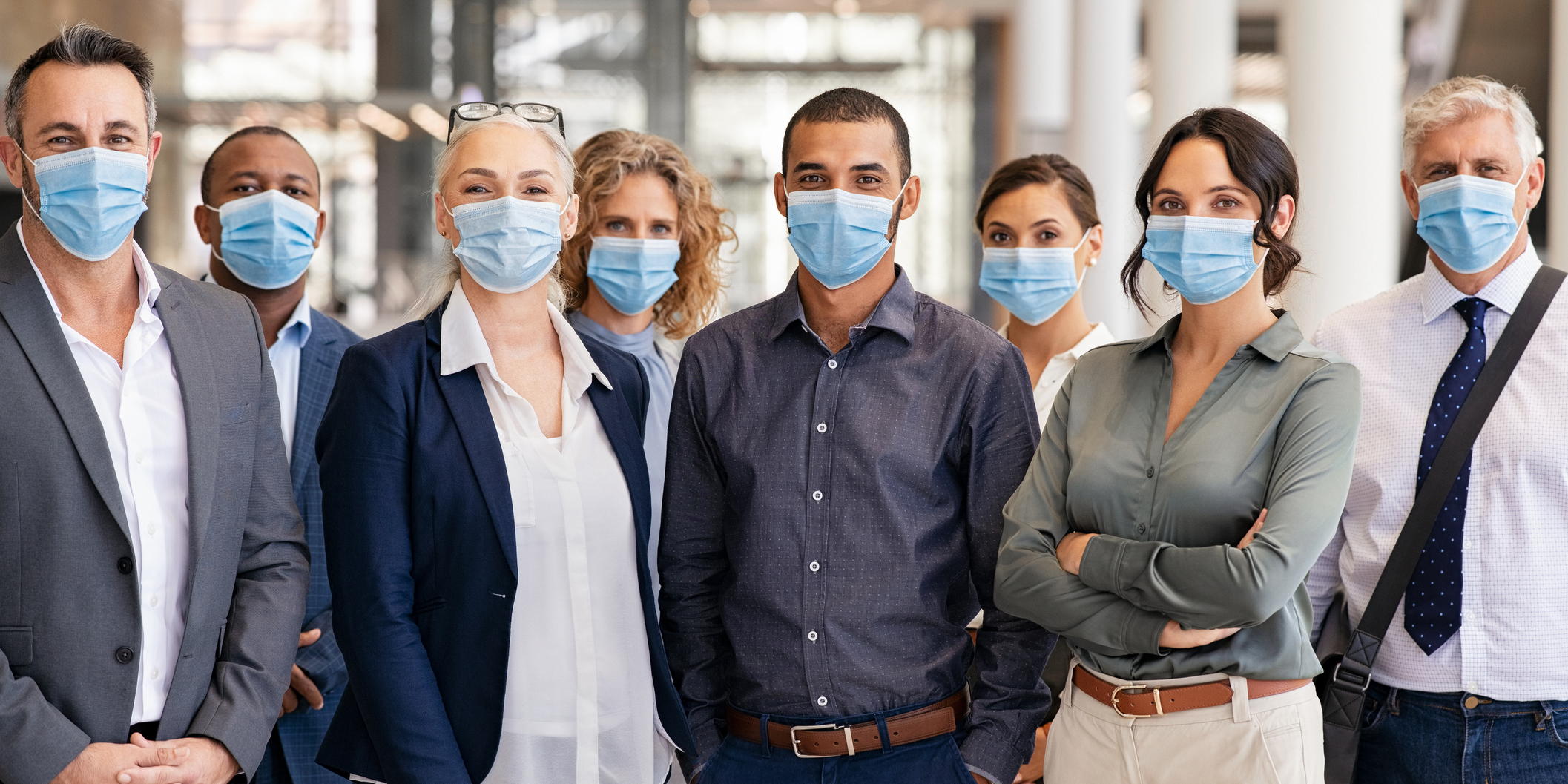 When it comes to government resilience in the face of uncertainty, preparation is the best defense. Especially today, the continuum of uncertainty is broad: from losing a key employee, to facing a natural disaster, a cybercrime attack, or even civil unrest. A well-prepared government will be ready for almost any surprise thrown its way.

How Current Is Your Technology?

If your “current” technology was developed years ago in-house, your legacy system is likely vulnerable in more ways than one. “I have replaced multiple systems in my career where the motivating reason was that the person who knew the system was retiring or had moved on,” says Jeff Puckett, a government technology leader.

Cloud-based software as a service — which shifts system upgrades to an expert third party — frees your IT staff from the ongoing maintenance, security, and compliance upkeep demanded by legacy systems.

“One pillar of a resilient strategy is to work with a third party that provides an enduring, long-term support arrangement,” notes Puckett. “The cloud partner’s experts make sure the solutions follow all federal and state requirements.”

Unpredictable IT costs and their timing pose yet another risk for governments reliant on in-house systems. “You get a sawtooth picture,” says Puckett, describing the ups and downs of IT budget graphs. “There’s a big capital outlay to buy equipment for the data center, then you spend nothing for a period, and then it’s time to replace things again,” he says.

Moving to the cloud makes budgeting predictable for agencies. “They’re paying the same amount year over year, adjusted for inflation and normal increases,” Puckett says. “There’s no risk that a system might suddenly fail when the budget is tight, demanding a major outlay that the government can’t afford.”

For Clermont County, Ohio, an earlier move to the cloud protected them when COVID-19 struck.

Years before the pandemic, county officials contemplated a major overhaul of their internal systems. But they didn’t want to delay their disaster recovery implementation. “We were going to have to make a substantial investment in-house on personnel and equipment,” says Chris Mehlman, Clermont County’s chief deputy auditor. “And we weren’t willing to accept the cost involved.”

By moving multiple systems to the cloud, including ERP, permitting, and licensing, the county had prepared themselves before the onset of the pandemic.

Jennifer Hartley, a deputy auditor with the county, notes that the transition to remote work was seamless. “We didn’t miss a beat,” she says. “We were able to process our deeds electronically, operating from home the same way we would operate in the office. And we were able to get all our employees in the county paid, because we use direct deposit.”

As Clermont County shows, moving to the cloud future-proofs government operations against the unexpected. “You’re running current solutions and current operating systems on hardware that’s not going to fail,” Jeff Puckett says. “It’s redundant, fault-tolerant and can fail over to another geographic location in the event of a natural disaster.”

Government resilience means delivering vital services to the public without interruption, especially in uncertain times. Constituents expect service 24/7 and the cloud can meet that need.

Steve Goll is the editorial content manager at Tyler Technologies, Inc. In his role, he shares stories of government leaders finding solutions to challenges across a range of disciplines. During his 15 years of government experience, he worked at the state level in economic development and higher education, at the local level in K-12 education, and at the county/regional level as a workforce development council member.

Achieve Your Career Goals Without Burnout

How to Be an Authentic Thought Leader