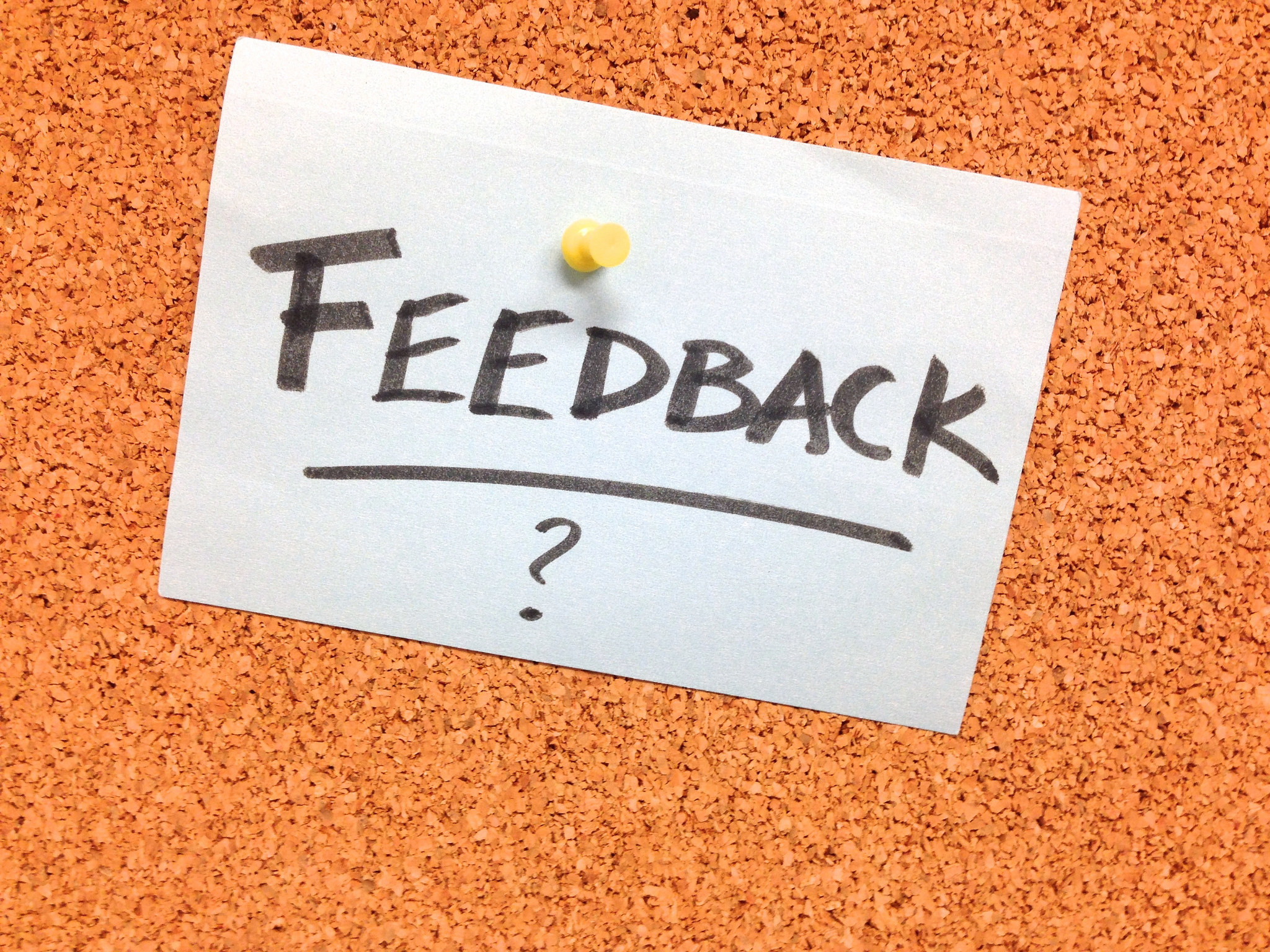 Every leader, from the first-time manager to the head of the organization, will face criticism along his or her path – it’s inevitable. What separates great leaders from mediocre ones is their ability to face their critics with grace, and deal with them in a productive way.

People have always scrutinized leaders, but today the vast reach of the internet has not only increased the visibility of leaders’ actions, it’s amplified the voices of critics. What would have been a small local snafu twenty years ago can now spark viral outrage across the country.

That kind of scrutiny, if internalized, can lead to stress and anxiety. It can harm a leader’s ability to make the correct decision in the future. Excessive worry over criticism soaks up energy that should be used to move forward on other important tasks, which in turn hinders the organization’s success.

Great leaders understand that they’ll face criticism throughout their career, and they’ve developed strategies to keep it from crippling them.

Whether critics are attacking you for a mistake you’ve made or a decision they disagree with, you can’t shy away from taking responsibility. If you did make a mistake, don’t let pride get in the way of admitting it and moving forward. Being a great leader requires the courage to take risks, and to follow through with the consequences of those risks.

Don’t shift the responsibility for your decisions onto other people or circumstances. If an apology is required, make it a sincere one rather than blaming the critic for misunderstanding your actions. “I’m sorry you think I was wrong” is worlds away from “I’m sorry I was wrong.”

Great leaders are transparent with decisions.

Each decision a leader makes will be the subject of review, analysis, and second-guessing by the people affected – but all this analysis generally comes without the benefit of knowing the process a leader took to get there. One way to head off some of that criticism is to show your work (or as much of it as is prudent).

Be careful, though, to balance showing the reasons behind a decision with acknowledgement of the decision’s effects. Don’t wield transparency as a justification for your actions, like in the much-maligned letter sent by Microsoft VP Stephen Elop announcing 12,500 layoffs. The 1,100-word email is packed with the market analysis data behind the layoffs, but never once offers any sympathy to its intended targets.

As Aad Boot writes on Leadership Watch, “Great leaders don’t push away critics, they pull them on board.” Rather than shrugging off criticism, welcome it as a way to improve both personally, and as an organization. If you’ve created a culture of feedback and openness, you may stem many criticisms while they’re still only concerns.

As you listen, search for themes. This will help you find out which criticisms have merit, and which are off-base. You can’t please everybody, but if a majority have voiced a similar concern, there’s likely a lot of truth to it. Listening to your critics with compassion and understanding will go a long way towards helping you grow as a leader.

Great leaders believe in their cause – maintaining a deep belief that you’re serving the good of the organization can keep you strong through even the harshest of criticism. What are your (and your organization’s) core values? How did they influence your decisions and actions? Make an effort to communicate those values to your critics, in order to show the foundations upon which your decisions are based.

Every decision you make will be a result of complex parameters, responsibilities, and possible consequences. Most of the time, you may be the only one who truly knows what went into your decision, so try to bring other people on board with your thought process.

Have you ever dealt with criticism as a leader? How did you deal with it?

I like to think about criticism from the perspective of the person sharing it. It takes courage to offer constructive feedback to a boss and that employee is taking a risk to share their perspective. Often that employee is revealing a blind spot to a manager (and, let’s be honest, we all have them). That’s why I think a manager should consider criticism a gift and respond with two words: “thank you!”

It can be really hard to hear that you should be doing something in a different way, but if you are able to learn from the criticism it can be a big learning opportunity.

I have faced a few criticisms in my 40 year career. I usually invite the critic to offer a new or additional way to help improve and to join the team. They soon realize that there are more decision makers involved than just you and quickly see that you don’t always have total control over the final outcome.I find more often than not that the critic comes on board and buys into whatever the issue is, improved or not.

If leaders focused more on being responsible, transparent, collaborative and value driven, instead of being ‘great’…they might just be great at what they do.