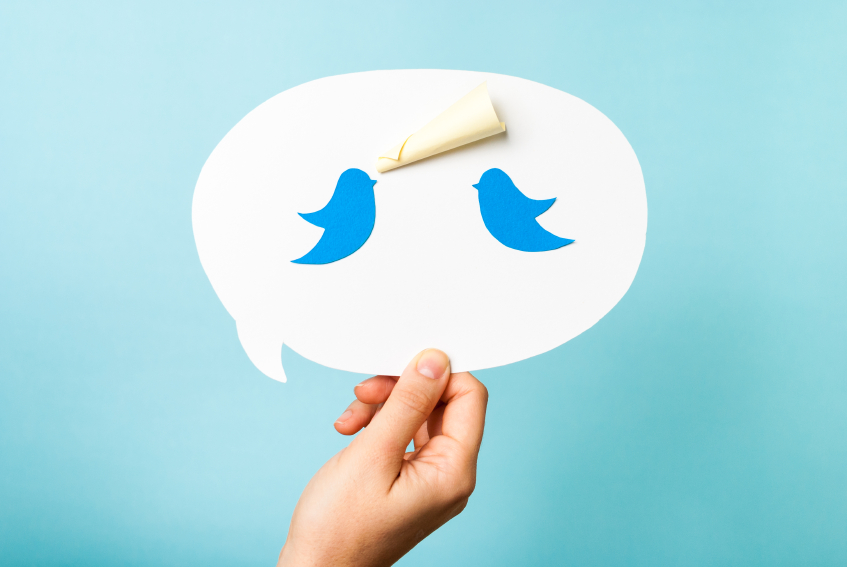 I’m going to keep this quite short considering this is post about obedience, public sector managers, the nature of evil and social media.

I’m going to argue how findings of a few psychological studies suggest the modern communications person needs to be more in touch with ‘the people’ avoid being complicit in evil acts.

A little heart and rebelliousness, along with social media, can help us be leaders and avoid working on things we will ultimately be ashamed of.

If you haven’t time to read this now, I made a diagram summary:

The banality of evil

As I listened to my holiday podcast list, I heard to an interesting programme about Hannah Arendt’s study into a Nazi who was one of the major organisers of the holocaust. She found that Adolf Eichmann was not driven by antisemitism or psychological damage – he wanted to improve his career.

He followed orders and relied on Amtssprache – ‘officialese’ to make himself sound intelligent and the concepts and policies he helped to implement more bearable.

His motives for evil actions were pedestrian and everyday. He was “just doing his job”, and following processes.

I’m not suggesting the suffering and pain caused by Eichmann’s obedience to authority is as tragic in modern public service communications.

However, we can certainly learn how small and seemingly insignificant decisions we make to please our employers or our own run-of-the-mill short-term desires can result in awful outcomes. And we can check ourselves before we go too far.

Managers have the power to sack us or punish us maybe, but citizens are the people we work for.

We’re often asked to follow the order of somebody senior (who often doesn’t have a clue about communications):

“Put this 400 page consultation PDF document on the website”

“Buy this software package as a rival organisation has it”

Does pleasing this person make us go home feeling satisfied? Who do you want to obey?

Does it matter enough to challenge this manager? What would a citizen say if they saw it? Would you be proud to show them the task you’ve been given?

Can you be bothered to argue? Is it how you’d do it if you were in charge? Can you educate this person on making a better choice?

Do you love your work more than you love sucking up to the boss? Could being a kissass increase your potential for evil?

The podcast also mentions social psychology experiments, conducted by Stanley Milgram, which took place in the 1960s – three months after Eichmann started being tried in Jerusalem for his war crimes.

The studies measured how willing people were to perform acts that conflicted with their conscience.

Participants believed they were asked to deliver ‘electric shocks’ to another person if they answered a question incorrectly. This would teach them to remember words as part of a given task.

They were not actually real shocks however, and the people being shocked were actors. In the staged scenario, people were asked to increase the intensity of the shocks by 15 volts until they would be administering a probably fatal shock to the other ‘participant’.

(A great summary of the experiments and more details explanation is here on Wikipedia).

A fascinating finding discussed in the podcast was about how awareness of the feelings of the people being ‘shocked’ made a difference to results.

When participants heard the voices and screams of the people they thought they were shocking – that is, when they identified with the other participant – nobody got as far as administering the death shocks.

Those people who didn’t hear the noises of those they were shocking and saw only the guy in the white coat telling them to give shocks – they identified with the experimenter. All of these people were compliant with orders to give the death shocks.

I see this as an important reminder and analogy for those of use who work in public service:

Social media can give employees a chance to listen to what communities are saying and feel closer to them, often without having to leave the office.

Using social media as channel for your organisation to just broadcast news is a big mistake.

We can identify with ‘the people’, not just the corporate order givers.

Social media can help you and me bring our hearts to work. Get on your corporate home feeds for a few minutes a day and begin to know your people!

It’s not easy but it’s something to aspire to

As public servants we all agree that our work is ultimately to make life and people our organisations serve happier, healthier and wealthier (not just economically). That job is easier when you have a sense of the people you work for.

We may well have all had moments we’re not proud of. It’s impossible in ever reduced teams and budgets to do everything that seems right. But we can’t let the decisions we make every day build until we’ve created outcomes that we are ashamed of.

We cannot leave our hearts at home before we leave for the office. We can’t afford to, or our jobs will become increasingly perceived as being useless.

What I’ve learned is: your work becomes more brilliant the more you give a shit (see diagram).

If you’re still with me, I’ll end with a story.

My excellent reports were useless

Once upon a time (ages ago), as a local government press officer, I spent huge chunks of my months producing media monitoring reports based on AVE calculations and some other analysis. I’d make them clear and punchy and on time. My bosses were pleased and I learned a little about what now I’d call ‘trending topics’ for my company. It was expected of me.

But it dawned on me – who’s actually reading them? Answer: just me. Nobody really cared about the content, just that I was doing them. I was hitting my targets brilliantly but the target I hit was useless.

I stopped doing them. A few people that noticed thought I should continue, but after a few weeks they found something else to moan about. Nobody fired me.

(I should add, measurement and media monitoring can be insightful but it just wasn’t a priority or a help for our tiny comms team in a small organisation. And, some of those reports are just documents with massaged figures designed to make the comms team look good.)

I had time to generate better media coverage, circulating better information about the place I worked for and I had more time to experiment in what was then the new social media world (MySpace anyone?!). I could do a quick update for anyone who wanted it off the top off my head because I was living it and enjoying my work every day. This was the start of my career where I got closer contact with the people who use the public services that I was paid to promote.

I found my professional heart. I started to argue for what I thought were the most efficient, fun, and useful ways to do things. I gave less attention to the desires of colleagues and more for citizens that I could think of, that I was growing to know – the kind of people who were taking the time to share information with me about their lives as I started to build networks on a corporate Twitter feed.

I was thinking of the outcome of my decisions, not in the office I worked in, but ‘out there’. I was demonstrating leadership, arguing for real people, knowing people who were taking their exams that day, who were looking for help with their elderly relatives, who were sharing their gorgeous photos of their neighbourhood.

I’d get pissed off as it doesn’t make for a quiet life but suddenly I was less embarrassed about my namby pamby, girl-who-writies-spiel, PR and soshul meeja job. I was loving it, fighting for what’s right on a pocket-sized scale.

And I was happier because I was not detached from the job. I was aiming for targets that had more impact on people’s lives.

All this from feeling closer to the many people the organisation works for.

Imagine if we could all help each other find ways to feel that way? What impact would it have on the way our public services run?

Great post! Reminds me of Brigitte Gabriel’s observation how throughout history “the peaceful majority was irrelevant” standing by doing nothing.

I am with you! But I need a job. I need to eat, shower and survive. Almost two years in a “public service” dept.; so I am new, I can see clear what the thrity years service employee is..or to many years that do not care of what type of service they offer…..only looking at the watch for retire or taken advantage of all that is good …..often I wear my citizen’s shoes, not my employee shoes; because I believe as a citizen that public service departments are in existence to SERVE the public, to serve you and me. Yes, I need a paycheck, unfortunately; but I need Service from a paid employee that is working to do a Service. Is not a private own Service. Is a community service paid by the community. But all of your previous wording is great for those in higher-pay-positions..And those are Adolf Eichmann’s followers. So how can we the people fix a huge- officialese’.

I enjoyed this post very much. I have found that for people to be radical in their thinking and buck the system, it helps if they try something very small first. Try something that doesn’t matter in the grand scheme. Try one morning of making phone calls instead of sending email responses. It doesn’t matter what the change, it’s just to find out what it feels like to make a change and see that nothing bad happened. During a meeting on a “minor” or routine issue, try suggesting an alternative just to see what it feels like to open a discussion. You don’t have to push the alternative, just experience what it feels like to offer one. Then when you have a big change you want to see, you will have some comfort in handling feedback or criticism from the small experiences you set up for yourself.