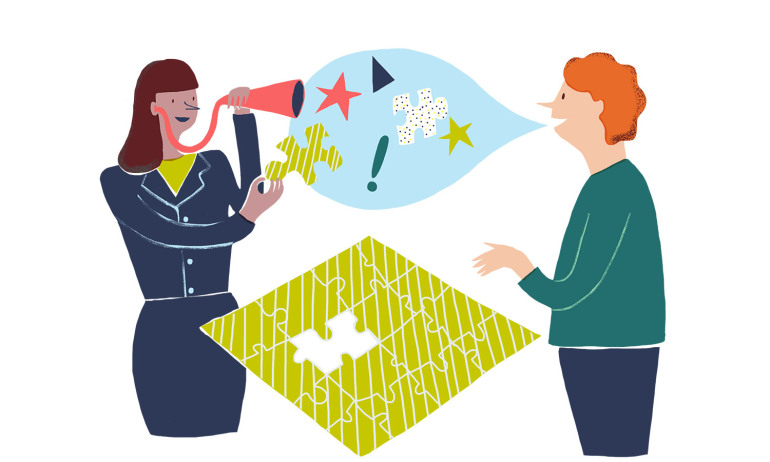 I heard a leader lament that her team was in disarray. She said they were smart, capable and talented employees. The problem was they were not working well together. She told me she needed to get the right people on the bus and the wrong people off the bus.

This supervisor was stuck in the 20th century notion of human capital. Human capital refers to skill sets employees bring to the job through mostly experience. The message behind the phrase “human capital” is “our employees are our greatest assets.” Just bring the smartest and brightest people together and turn them loose. Build it and they will come. They are professionals and will know the right thing to do. Oh my! If it was only that easy.

What this supervisor was missing out on was the 21st Century notion of social capital. As Margaret Heffernan in her book “Beyond Measure: The Big Impact of Small Changes” defines this culture changing term — the trust, knowledge, reciprocity and shared norms that create quality of life and make a group resilient.

What Heffernan would say to this supervisor is you have to have more than just a bunch of brilliant individuals in a room in the form human capital. You must have social capital as well. The ability for the brains on the team to come together in a way where they can share ideas, raise concerns, contribute to one another’s thinking and challenge each other. As thought leader Michael Stallard puts it, “to develop bonds, shared identities, empathies, and understandings that move individuals toward group centered membership.”

Heffernan claims that social capital connections can be recognized on teams where:

• Everyone is not best friends.
• Happiness is the output, not the input.
• Disagreement does not feel dangerous.
• Opinions are not confirmed but built upon.
• Disagreement, debate and discussion mean getting better.

She points out there is a direct relationship between the application of social capital and influence. Want to find the most influential people in an organization. Look for those most connected.