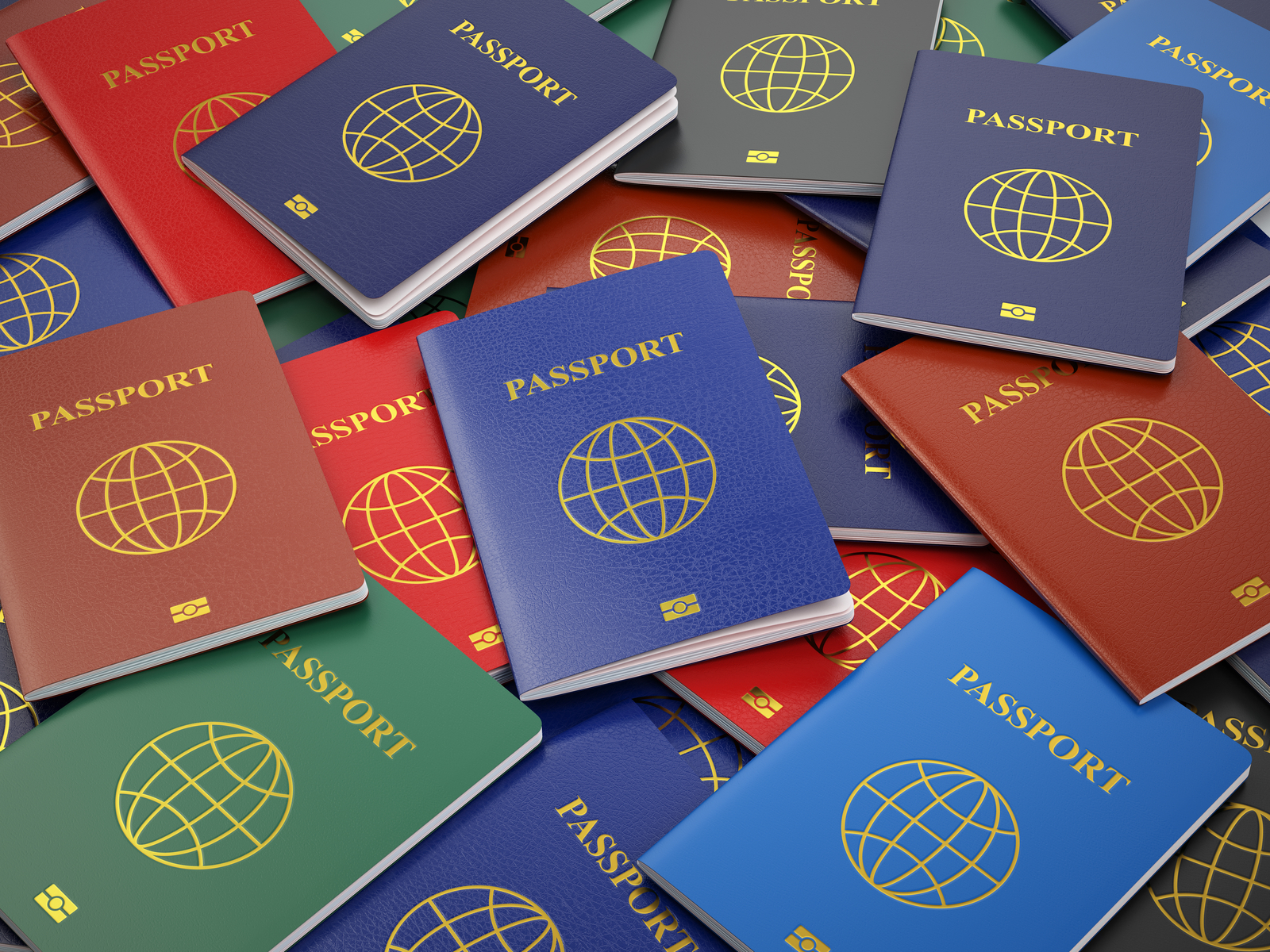 When I tell people I work for Citizenship and Immigration Services (CIS), I get one of two reactions: confusion (as in “what is that?”), or a combination of discomfort and empathy. The confusion stems from people still adjusting to the name: before the Department of Homeland Security was created in 2004, CIS was INS, Immigration and Naturalization Service, an Agency which was formed in 1933. The discomfort and empathy I assume stems from immigration being a hot button issue (as it has been for most of my eight years here), and many people being uncomfortable with sharing their feelings on the issue.

People who understand CIS’ role in the legal immigration process (we issue green cards, process immigration forms, work with the State Department on Visa issues, and help people through the immigration benefits and path to citizenship processes) ask what it’s like to work here. That’s not an easy question to answer, but here’s my perspective.

Of the approximately 15,000 CIS federal employees, 70% are in the officer corps (they are not military officers, but are people who have special and specific training in immigration law). There are officers who work here, in the United States, and those who work overseas (refugee, asylum, and humanitarian officers). These individuals are the backbone of USCIS and are the keys to carrying out the Agency’s mission: “Securing America’s promise as a nation of immigrants by providing accurate and useful information to our customers, granting immigration and citizenship benefits, promoting an awareness and understanding of citizenship, and ensuring the integrity of our immigration system.”

I work in human resources, which means I’m very much removed from the field offices where our officers work. I worked here for almost three years before I had the opportunity to travel to a field office and see officers in action. The two things that struck me were the sheer size of the office, and how many people were already waiting in the lobby for their appointments at 8:30 in the morning.

As we toured the office and met and spoke with a number of officers, I came to understand just how complex and difficult their jobs are. They are responsible for granting benefits on the path to citizenship, but they are also the first line of dense in cases of fraud and abuse of the immigration system. It is a high pressure job which affects the everyday lives of the people they serve. As an immigration officer, your knowledge of the application of immigration law determines the future of the person sitting in front of you. It is a very serious responsibility, one which officers take extremely seriously and most love. Many of the officers I met that day had been in the corps for more than ten years and while they explained the stresses of their work, they also expressed how proud they were and how much they enjoyed their work.

The part of the day which bought home the reality of how CIS affects peoples’ lives was witnessing a swearing-in ceremony for new American citizens. This particular ceremony was very large and was therefore held at the nearby courthouse rather than the field office. Upon entering the ceremony, each soon-to-be citizen was handed an American flag and copy of the oath they would recite. The more than 150 preparing to become citizens were from 54 countries and spoke more than 70 languages. They were excited, proud, and eager to begin their new lives as American citizens. After they all took the oath, they raised their tiny American flags and waved them before hugging each other, as well as their family and friends in attendance.

Watching people from all corners of the world become American citizens and promise “to protect and defend the United States against all enemies, foreign and domestic” was one of the most moving moments I have had during my federal service. By the end of the ceremony, the only dry eyes in the place were from the federal judge who administered the oath. She did not cry, but she told her own moving story of taking the oath herself when she was in her late teens.

After the ceremony I congratulated several of the new citizens, including an 82 year old woman originally from India who had spent 22 years working toward her citizenship. She was overcome with joy as she explained “I was determined to become an American before I died and today, I have realized my dream.”

Having seen the immigration process from beginning to end has been an invaluable experience that I carry in my every day work. Any time I get frustrated or feel dejected, I remind myself of how important the work USCIS does and how we directly impact the lives of thousands of people each day. Our work has shaped who America, and Americans, has become for more than 80 years and will continue to do so as we move forward into our shared future.

On a personal note, I want to thank everyone who read, commented on, and enjoyed my blog over the last three months. It has been a great experience. Good luck to the new bloggers!

Great article, perfect timing given the sensitivity to the issues surrounding immigration. I enjoyed how you linked your passion for the mission to your work – very nice and inspiring!

Solid article.. I also had the privilege to attend a swearing-in ceremony and was touched by the emotional power of those becoming American citizens. I would encourage any person with doubt of the value these people bring to our society attend a ceremony near them and talk with those becoming citizens of the great Nation.