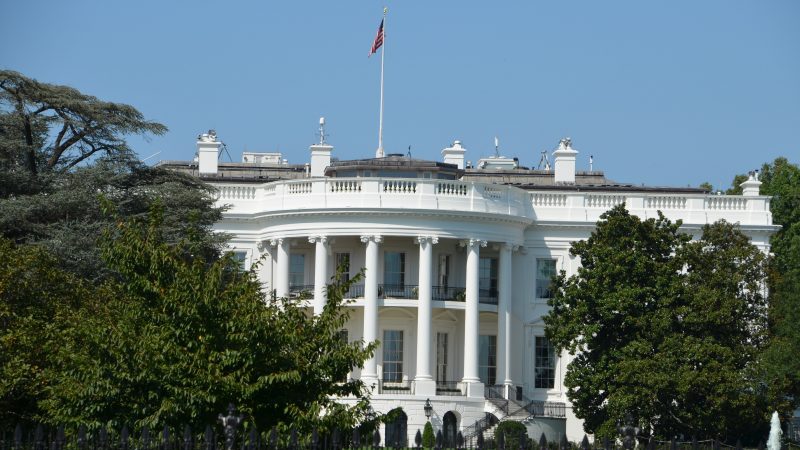 The firing of Steven A. Linick, the State Department’s Inspector General, on the evening of Friday, May 15, brought to five the number of IGs dismissed over a six-week period. Since April of this year, IGs for Intelligence, Defense, Transportation, and Health and Human Services have received their walking papers.

These events turned a white-hot spotlight on the role of IGs, first authorized in the Inspector General Act of 1978 to create the capacity for independent investigation and audit of federal programs, to recommend policies “to promote economy, efficiency, and effectiveness” and to prevent and detect fraud and abuse. At its core, the act is meant “to provide a means for keeping the head of the establishment and the Congress fully and currently informed about problems and deficiencies” and evaluate corrective action.”

Federal workers rely on their department’s IG to respond to reported cases of fraud, waste and abuse. When line managers or senior leaders fail to respond to credible reports, recourse to the IG may be the only course of action for those who witness corruption. When millions of dollars are involved, having an independent and empowered IG can be a vital part of our system of checks and balances.

An expert on government accountability, Steve Katz served as Counsel to the U.S. Senate Committee on Governmental Affairs for the late U.S. Senator John Glenn who authored the Inspector General Act. Katz explains that the IG Act of 1978 first named twelve agency IGs requiring presidential appointment with Senate approval (plus pre-existing military service branch IGs not in the statute) – but that number has grown to more than 70 Office of Inspectors General including at least 35 requiring nomination by the president and Senate confirmation.

With those appointments come the responsibility for managing a serious amount of federal staff power and investigative resources to check government corruption. Consider four IG offices where the IG was recently replaced:

This represents over $1 billion dollars of resources and accountability firepower in the form of investigative and oversight staff.

To assure the independence and expertise of these offices, Katz believes that more work needs to be done to reinforce the system from the politics that threaten IG independence. It starts by creating a new White House Task Team on Inspectors General charged with revamping the IG selection process to fill the vacancies and maintain a roster of eligible candidates. Its work would resemble that of a professional executive search firm responsible for filling Audit Board Chairs, Chief Compliance Officers and Corporate Counsels.

Such a Task Force would separate the vetting of IGs from the White House’s Office of Presidential Personnel. A better home would be under the Deputy Director for Management of the Office of Management and Budget. Under the 2008 Inspector General Act amendments, that position is the statutory co-chair of the Council on Inspectors General Integrity and Efficiency (CIGIE). Out from under the Presidential Personnel Office, the Task Team can take on three important and interrelated roles: i) screen candidates more closely for independence, integrity and experience in the breadth of IG competencies; ii) evaluate and propose appropriate legislative reforms concerning appointment, removal and terms of service that protect the independence of the IG function; and iii) scrutinize the role of the CIGIE so that its operations and recommendations are more transparent and free of charges of cronyism.

Congress has a role as well. In June, Sens. Chuck Grassley and Gary Peters introduced the Securing the Inspectors General Independence Act which would require the president to detail the specific reasons for firing an IG. The bill enjoys strong bipartisan support and is endorsed by several watchdog organizations including the National Whistleblower Center, Government Accountability Project and the Partnership for Public Service. Congressional champions from both parties, along with these and other public interest groups, are essential to creating the necessary political support for ongoing reform, such as the recent recommendations from the Government Accountability Office.

Neil Levine retired from federal service in 2017 after 30 years. He taught Strategic Leadership at the National Defense University’s Eisenhower School for National Security and Resource Policy. Neil is a certified professional coach with over 20 years of experience in advising individuals and groups on setting the conditions for success. Neil has a M.S. in National Security Strategy from the National War College (2008), a Masters in International Affairs from Columbia University (1986) and a B.A. from Earlham College (1983). In 2017, he received his Executive Coaching certification from the College of Executive Coaching.

How Are You Using Your Life Experiences to Serve Others?