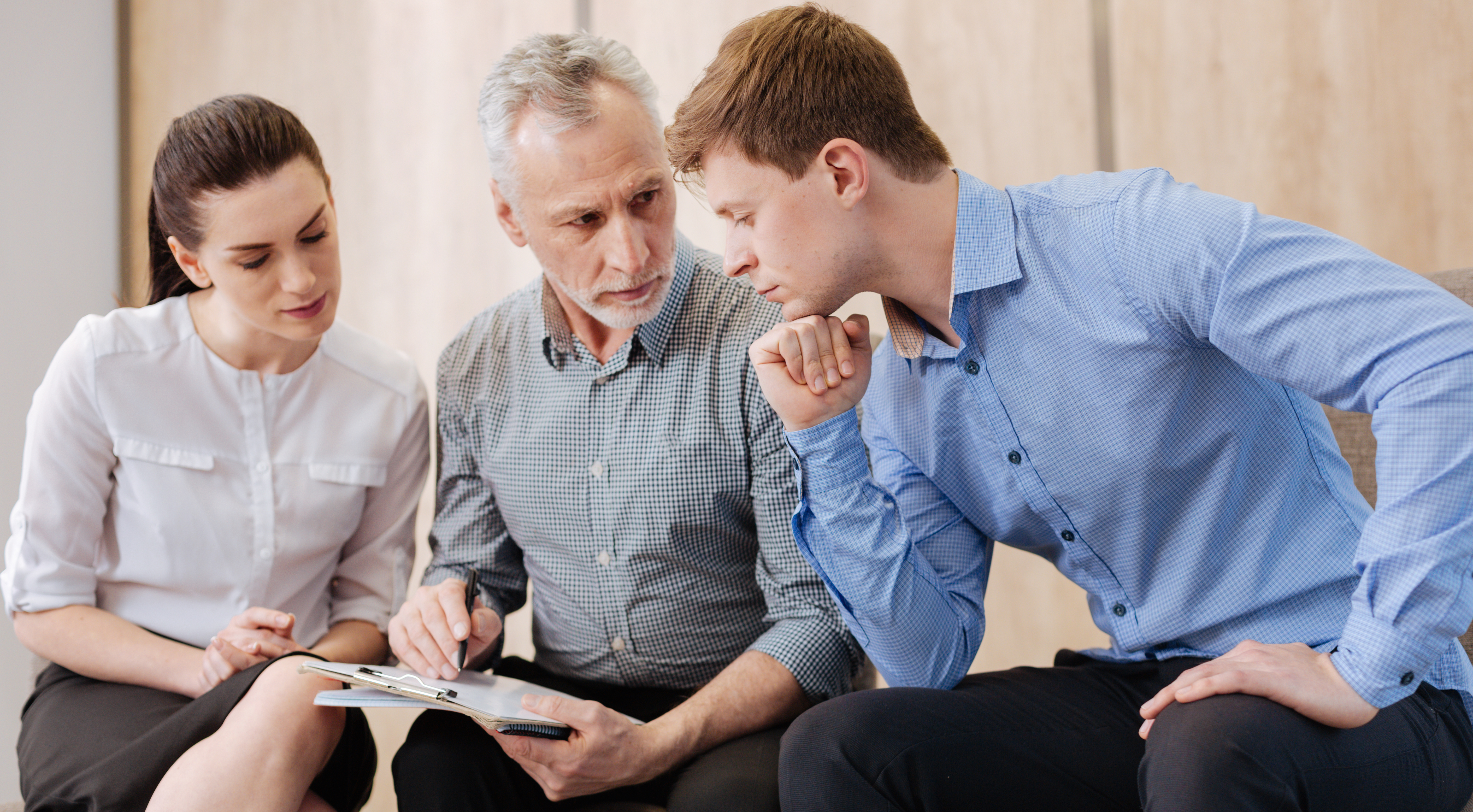 In addition to my full-time job with a large government employer, I teach part-time in a college program for university graduates who want to get into public service. I’ve been doing this for a long time – since 2002 – and have discovered something interesting.

As much as I think of myself as their teacher, I am also – in some respects – their student.

That is to say, over the years, I’ve come to see that in some important ways, I have as much to learn from them as I hope they do from me.

The students I teach are in their early 20’s, for the most part. That puts them pretty squarely in the much discussed millennial camp (although, apparently, not for that much longer).

I spend a great deal of time coaching and mentoring them through the earliest stages of their career trajectories.

As I’ve conducted my own job search over the past four or five years, I’ve been thinking more and more about how they go about it. And while I’m loath to generalize, I do think they offer some helpful pointers. For example:

As I suggested at the outset, each group has something to learn from the other. For example, many peers of my snack bracket talk in frequently disparaging terms about the “sense of entitlement” they perceive in their younger colleagues. My view is different. After working with them directly for 15 years, I see their behavior as more developmental than generational.

When I graduated in the mid-1980’s, North America was in the midst of a long, slow economic decline, not unlike what many areas area experiencing now. I can distinctly remember thinking that the generation before mine had ruined things for us – made housing unaffordable, taken (and kept) all the best jobs, poisoned the environment, and so on. Sound familiar?

On the flip side, I find myself having to remind my students that the people they’re attempting to contact for work are most likely older than they are themselves. That means they have to adjust their approach accordingly.

Sometimes, they will get frustrated when a prospective employer (or information interview subject) doesn’t respond quickly enough to an email. I remind them that people of my age group might prefer a phone call. Of course, the telephone isn’t the only tool available to them. Neither, however, should it be neglected.

The bottom line, for me, is that the golden rule of communications also applies in these situations: know  your audience.

Thank you for such an insightful article! I’m new to teaching and this is very inspirational and timely. I can’t wait to learn from the students, too!

Thanks, Tammy. There are lots of good ideas that come from students, if you pay attention. Early in my teaching career, I found an article that suggested something that’s worked beautifully: I set up a private Facebook group for my students, and ask for a couple of volunteers each year to administer it on my behalf. I use it as both a communications channel and a networking platform; graduates from previous classes will often chime in on important questions. Something to consider. Good luck!

Villains and Superheroes Will Meet in Smart Communities