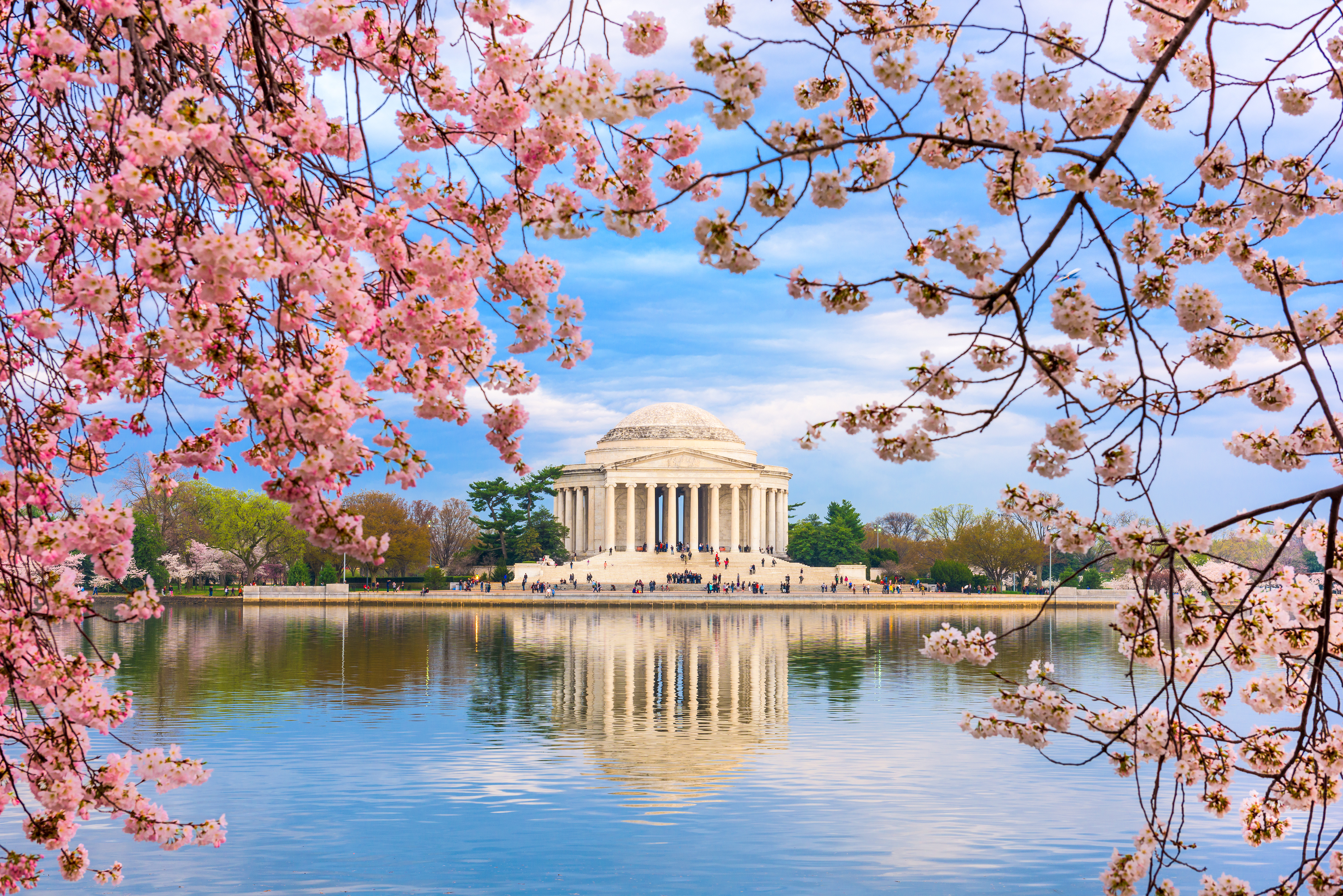 Our senses are well fed in a park or a forest, better than they are by a computer screen or smart phone. Our brains are tuned to the richness of stimuli in nature: the filigree of leaves and branches above, the smell of sap and damp earth, the sturdiness of the tree trunks, the shifting patterns of sunlight and shade.

This is not just Middle Earth magic or woo-woo new age theory. More and more research is revealing the human health benefits of spending time in nature, and even more specifically, of being around trees. The actual mechanism is still being worked out: is it a mood-improvement or stress-reduction effect? Or is it something more tangible, like trees improving air quality? There’s no reason to think it’s not both of those things, plus probably other mechanisms scientists haven’t been able to measure yet. This 3:35-minute video Healthy Trees, Healthy People provides a good summary.

Even if we don’t know whether the mechanism is related to air quality or mental health, scientists have been able to measure some surprising effects of trees on our quality of life, well-being, and health.

A study in Portland, Oregon measured the birth outcomes of 6,000 pregnant women who delivered babies in 2006 and 2007. Moms who had tree cover within 50 meters of their homes had a reduced risk of their baby being born underweight. To rule out other possible effects, scientists controlled for over 100 variables including the mother’s age, ethnic background, household income, and education level. Previous research has shown that exposure to nature can reduce stress levels, which could help explain these results. After this study came out, eight subsequent studies around the globe confirmed the link between trees and healthier newborns. Given the high emotional and financial cost of having a premature baby, even with a modest impact trees could potentially avert suffering and prevent billions of dollars of health care costs nationwide every year.

Trees can protect your heart.

An inventive study turned the positive effects of trees upside down. If trees are good for our health, removing trees should be bad, right? Using the aftermath of an invasive pest, the emerald ash borer, as a kind of natural “tree removal” experiment, this study measured what happened to human health in places where the pest wiped out thousands of trees, sometimes denuding entire neighborhoods. Results across the 15 states of the Upper Midwest where the emerald ash borer struck showed that the tree die-off was associated with an additional 15,080 cardiovascular-related deaths above expected. See The Atlantic’s “When Trees Die, People Die” for more about this study.

Trees clean the air by intercepting pollutants with their leaves. A recent study used computer models to come up with a broad-scale estimate of air pollution removal by trees nationwide. The results: trees and forests in the lower 48 states remove approximately 17 million tonnes of air pollution, which translates into human health benefits valued at nearly $7 billion every year.

Trees’ benefits vary with tree cover across the nation. To see this for yourself, explore this Trees and Health app created at Portland State University. It tracks the tree canopy for 14 different cities across the country, and displays how air quality vulnerability varies between neighborhoods. You can find the hottest and dirtiest places in your city, as well as the neighborhoods where residents are most vulnerable.

Now go outside and hug a tree.

As an added bonus, if you live in the Washington, DC area, the National Park Service predicts peak cherry blossoms will be between March 14 and 17, 2017.