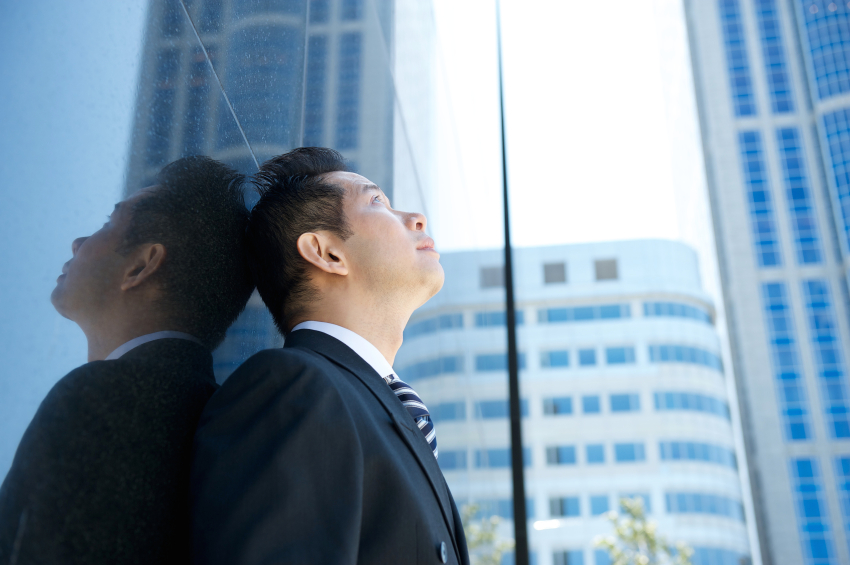 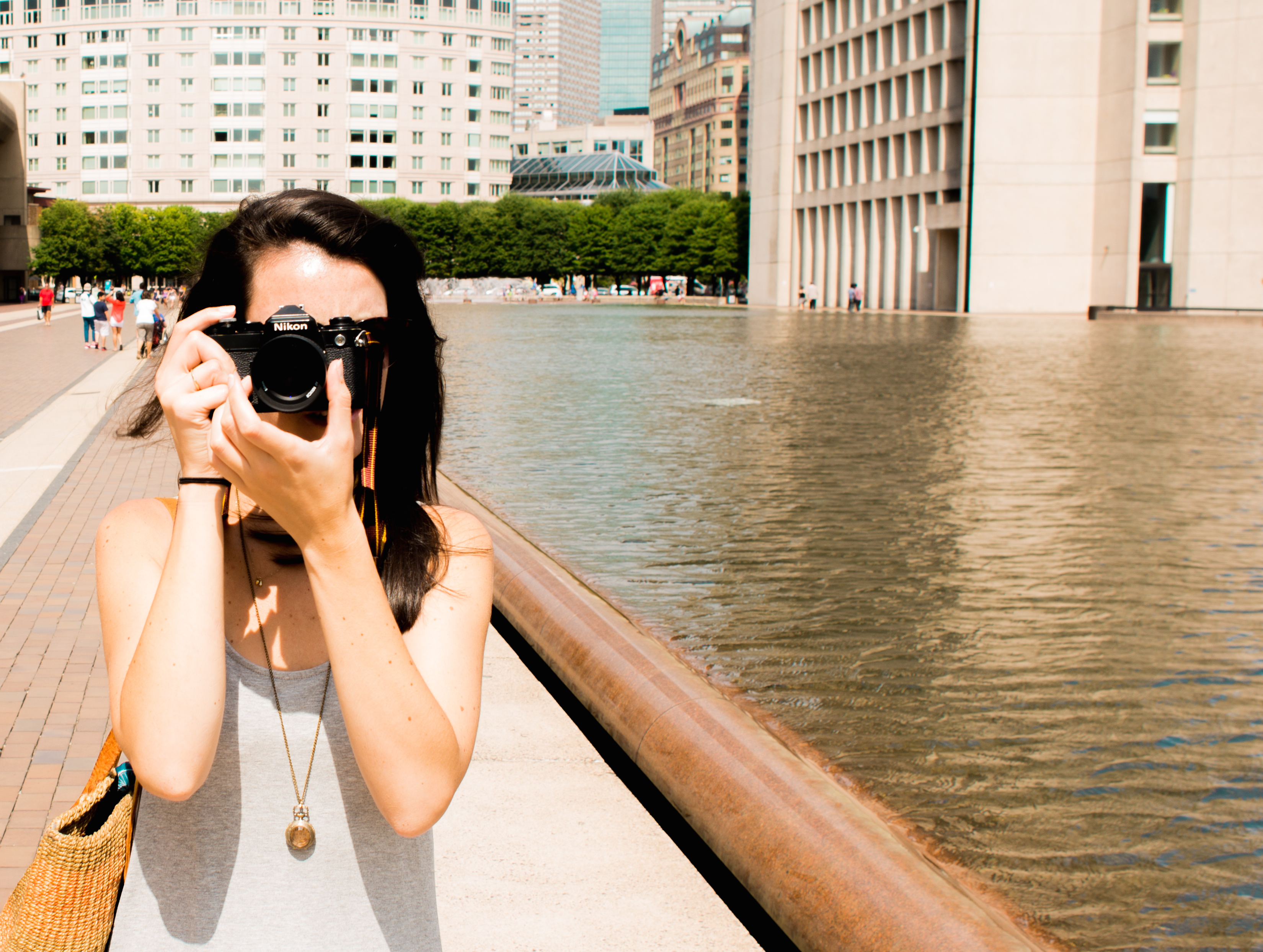 You see us as you want to see us – in the simplest terms, in the most convenient definitions.” – Brian Johnson (Anthony Michael Hall), “The Breakfast Club”

As a child growing up in the ’80s I wanted very badly to be cooler than I was.

Although looking back I can’t imagine why. Look at this junior high perm, circa approximately 1983.

On the weekends I used to watch all the movies by John Hughes. I loved “Sixteen Candles” and “Ferris Bueller’s Day Off” and “Pretty and Pink” and “The Breakfast Club.”

All of them were movies about who we want to be, and the vast gap between that person and who we actually are.

A lot of girls wanted to be Molly Ringwald.

A lot of the time I wanted to be Judd Nelson, too. Yeah, I’m a rebel!

But in those times, to say such a thing would have branded me a lesbian. Lesbians were branded as bad, weird, dangerous, your suspiciously mannish looking gym teacher.

So I didn’t say that, even though so much of the time I really felt like “Bender.” “There you go, irrational authority,” his expression says. “F.U.!”

Invariably in a John Hughes movie, there is a moment of transformation where the characters realize who they really are. They personal brands they’ve been carrying are just a ruse and a facade. They’ve got to be more honest.

Part of the reason people can’t get to who they really are is a sense of discomfort, a fear, an unease. They are upset about what they perceive as inner flaws, and project these onto others unconsciously.

It’s common. It is why people hate on other people for absolutely no reason.

It is also why some marketers typically have trouble understanding, sympathizing with or catering to their true audience. They obfuscate, are condescending, distort the reality, because they can’t face what’s really going on.

If you’re stuck on unconscious defenses you aren’t doing a good job at work, generally. Clouded by bias, you misjudge the people you’re dealing with, or perhaps you judge them all fairly pessimistically.

Railing against others shows nothing about them, but it does reveal a lot about you – as in, you probably need some therapy. The Talmud (Kiddushin 70a) says:

“He who [continually] declares [others] unfit is [himself] unfit and never speaks in praise [of people]. And
Samuel said: With his own blemish he stigmatizes [others] as unfit.” – Talmud (Kiddushin 70a).

How do you get past your own problems so as to be effective at work, or anywhere?

You can do the therapeutic work; it’s worthwhile. And you can also do something that requires very little analysis.

A colleague is fond of quoting this Stephen Covey gem, and the advice is even more profound than it may seem on the surface.

“Seek first to understand, then to be understood.”

Here’s the logic behind this approach.

When you try to solve your problems by analyzing yourself, typically all this creates is more confusion.

But when you forget about your ego and simply focus on the other, your mind is then at work, solving a problem. You aren’t thinking about your defenses; personal worries, doubt and self-hatred don’t have a chance to get in the way.

It’s pretty strange, isn’t it? Pretty paradoxical. To move yourself ahead, to make your way at work or anywhere, you’ve got to forget about you and simply focus on the other.

But it works, I can tell you that it does work.

Take off those blinders by solving the Rubik’s cube of what makes the other person tick. It’s the Platinum rule: “Treat others as they want to be treated.”

You’ll be amazed to see how fast those barriers fall, those seemingly un-scalable iron walls, that have so stubbornly been holding you back.

All opinions are my own and not those of my agency or the federal government as a whole. Photo by Chase Elliott Clark via Flickr (Creative Commons).