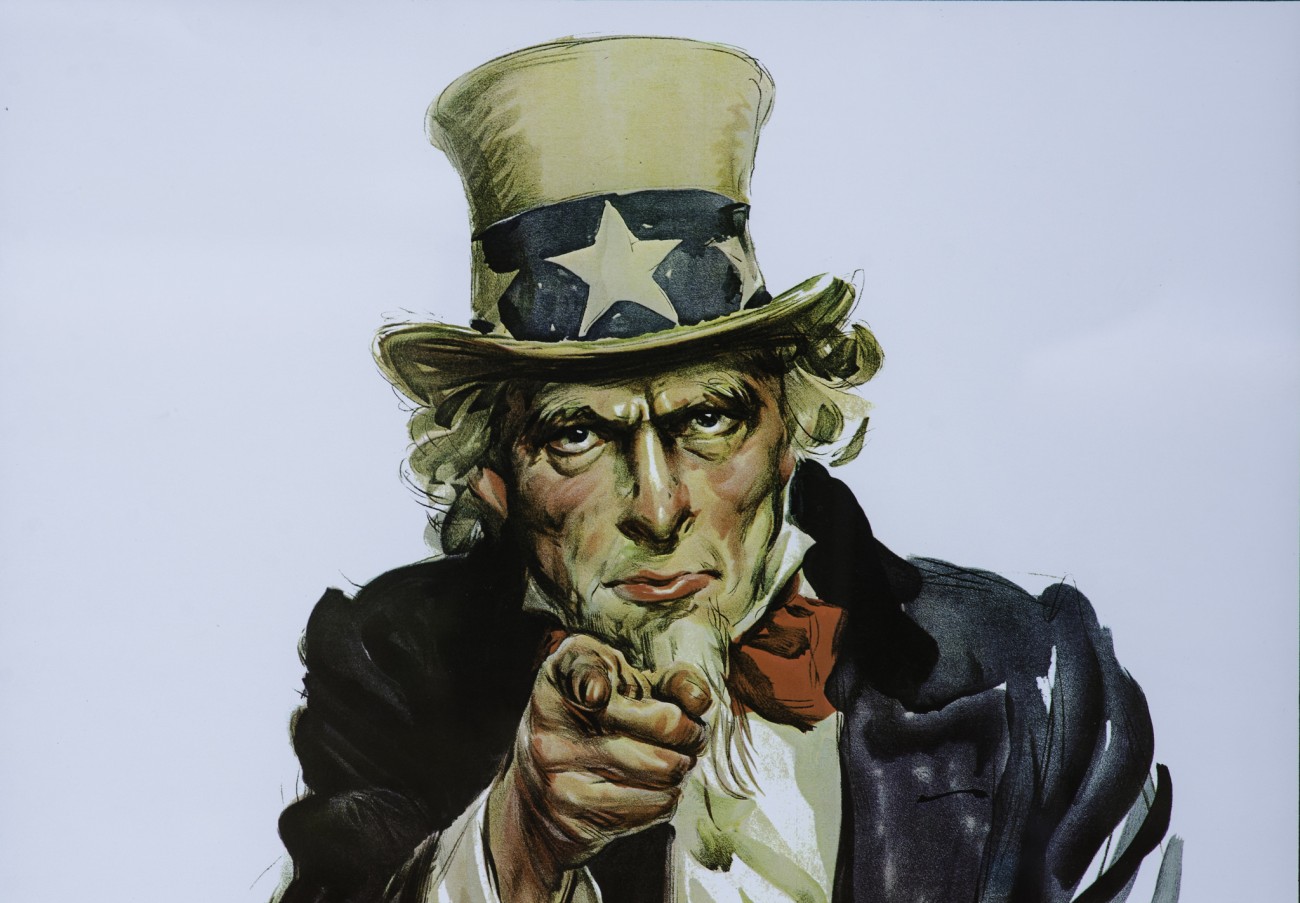 Attention Silicon Valley talent: “Uncle Sam” wants YOU! That is, to help reinvent government via mass digitalization of citizen-facing services across the sprawling federal bureaucracy. Several generations ago, in January 1961, President John F. Kennedy famously stated in his inaugural address:

Back then, public service was considered a noble calling. However, today public confidence in government as an institution has sunk to new lows, according to national public opinion polls. Moreover, a new generation of young leaders appear indifferent to public service just when America needs them most. Millennials have a huge role to play in fully bringing government into the Digital Age to better serve hard working taxpayers.

The term “Uncle Sam” — and the slogan, “I Want You!” — came into the public spotlight during mass military recruitment efforts for World War I and then World War II. The famous Uncle Sam poster (pictured below) is an iconic symbol of American history.

Yet conventional warfare has moved beyond the battlefield alone and is now taking place in cyberspace, which poses a major challenge and threat — as witnessed by recent cyberattacks in the private and public sectors affecting tens of millions of Americans.

It should be obvious by now that government must better prepare itself for massive cyberassaults and cyberterrorism which, for example, could potentially shutdown nuclear reactors, the power grid, financial markets, or the water supply. This threat is real and will only grow worse in the future.

Therefore, a new high-tech recruitment effort is being led by the U.S. Government aimed squarely at Silicon Valley. This comes at a critically important juncture in American history, at the dawn of a new millennium, when mobile and digital technologies are proliferating at breakneck speed throughout society. These high-tech advancements are fundamentally changing everyday life.

That’s why it’s absolutely essential for government to keep pace with new and evolving technology changes in order to protect the nation’s critical information infrastructure. Ideally, government should be one step ahead of the cyber curve, not two steps behind it.

Today, the federal government is in desperate need of a high-tech reinvention across the board. The good news is that President Obama is marshaling an aggressive effort to recruit the best and brightest high-tech innovators to public service, many of whom work in Silicon Valley.

The White House has been quietly hiring Silicon Valley talent in a sustained effort to make government work better and cost less in the Digital Age. There are two broad needs for which Silicon Valley can prove instrumental in helping to revolutionize the way government does business:

Federal Times describes the mission of USDS as follows,

Some top-tier Silicon Valley talent have already joined the White House cause in a selfless showing of public service to America.

But even if you’re a high-tech hot shot making a name for yourself in Silicon Valley, you should still seriously consider public service. Yes, you will likely face an initial culture shock in Washington and you won’t earn a sky-high Silicon Valley salary working for government (even though the salary is very high for rank-and-file feds).

However, on the other hand:

Lastly, you will fulfill a sacred and honorable patriotic duty of public service during a critical point in America history, as government fully transitions to the Digital Age. Thus, if Uncle Sam knocks on your door, then be bold and answer the call to public service.

Remember, Silicon Valley will still be there when you’re done.

* A complete version of this blog post is featured on LinkedIn