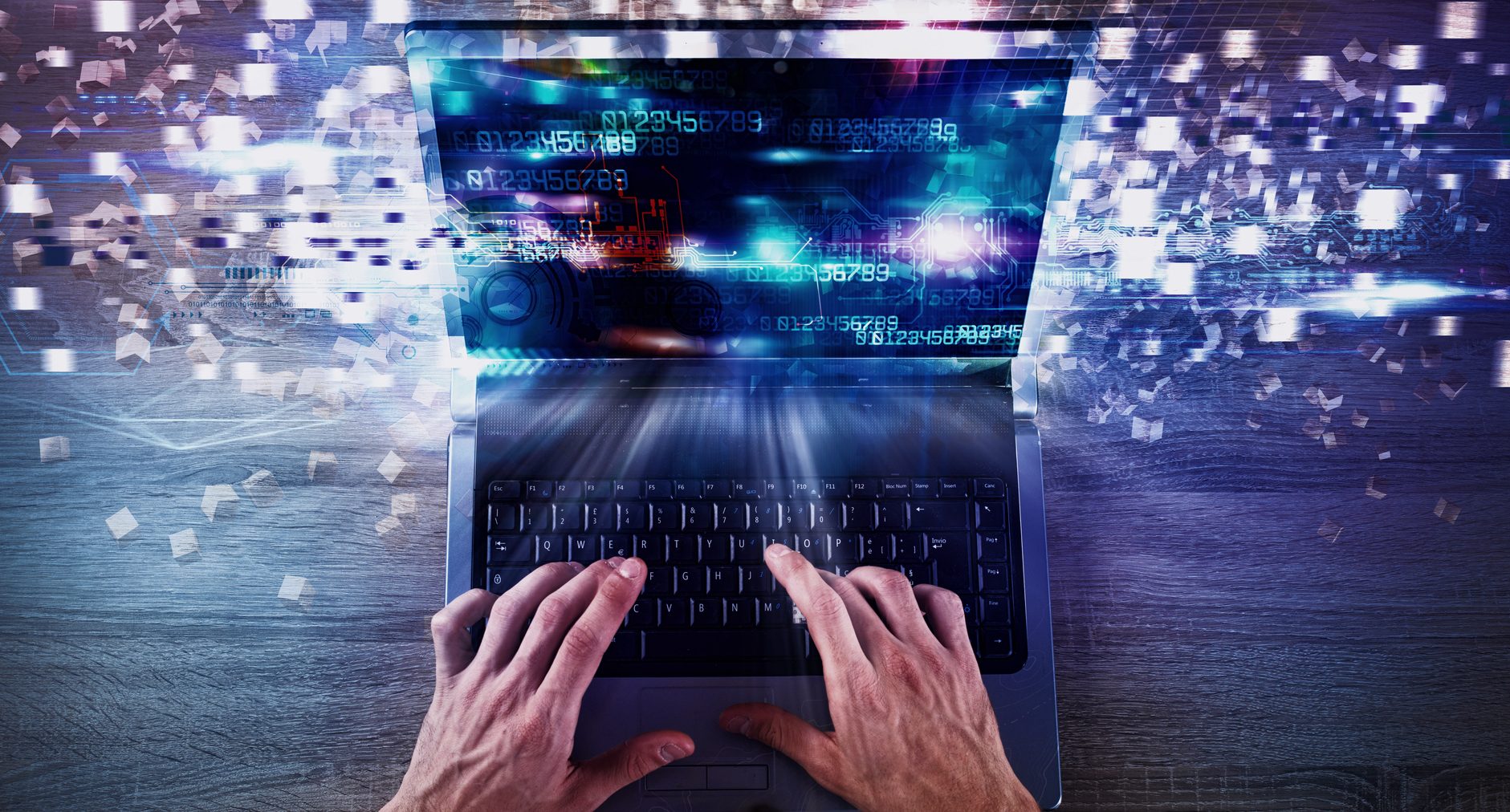 Net neutrality is not as simple as what we see on the nightly news. There are a lot of technical and historical legal details that the news never mentions that should be highlighted. You will see that the issues behind net neutrality have been back and forth for many years as the Internet has grown and service providers have influenced Washington.

Net neutrality is not simply a matter of allowing equal access for all Internet users or preventing companies from restricting access based on monetary gains. It really involves legally defining what is Internet access, information services, common carriers, telecommunication services and telecommunications management services? These terms have been redefined and reapplied in order to define what laws govern Internet (broadband) access.

On one hand, we have the very technical aspects of delivering Internet services. We often take for granted what it takes to actually reach things on the Internet. There’s a complex process going on behind the scenes. The communication process involves things like DNS (Domain Name Service), TCP (Transmission Control Protocol) and UDP (User Datagram Protocol) amongst many others.

The Internet was not designed for all of the services it provides today. Now we have voice of IP (VOIP), streaming video, online gaming and a lot of our commerce. The Internet has replaced a lot of physical infrastructure that many of these providers previously paid for. As such, the Internet has become a common carrier for commerce.

On the other hand, we have what the Internet is and provides. The laws regarding “common carriers” for “telecommunications” were established under Title II of the Communications Act of 1936. Remember the breakup of Ma Bell in 1982? As a “common carrier,” ISPs are regulated by the Federal Communications Commission to operate for “public convenience and necessity.” One of the intents was to preserve free commerce.

The Telecommunications Act of 1996 defines “telecommunications” as “the transmission between or among points, specified by the user, of information of the user’s choosing without change in the form or content of the information as sent and received.”

It goes on to define “information service” as “the offering of a capability for generating, acquiring, storing, transforming, processing, retrieving, utilizing, or making available information via telecommunications.” One of these services is DNS (Domain Name Service). DNS is not required for Internet access but you really cannot use the Internet without it. In case you do not know, DNS is like a directory service converting friendly names to IP addresses making it easy to find GovLoop.com instead of 2400:cb00:2048:1::6814:464 or 104.20.4.100.

Most ISPs provide DNS services for their customers but you can pick your own DNS provider. This makes an ISP an “information service” provider though and not just an “internet access” provider. While this may not sound like a big deal, it is. It challenges what the ISP is in terms of the law regarding telecommunications laws. The Telecommunications Act of 1996 specifically excluded these from the term “electronic publishing” in order to remove them from being “information service” providers.

However, the Supreme Court ruled in 2005 that ISPs were “information service” providers and would not be regulated by the FCC who has jurisdiction over telecommunication services.

The other factor to consider is telecommunications management services. The FCC states that “Paid prioritization refers to the management of a broadband provider’s network to directly or indirectly favor some traffic over other traffic, including through use of techniques such as traffic shaping, prioritization, resource reservation or other forms of preferential traffic management, either (a) in exchange for consideration (monetary or otherwise) from a third party, or (b) to benefit an affiliated entity.”

On Dec. 14 2017, the FCC voted to repeal these net neutrality regulations, by reclassifying broadband providers so that they are not considered common carries under Title II of the Communications Act of 1936.

We are looking at defining what Internet access is and separating that from information service. This needs to be done in order to apply telecommunication services as a common carrier and remove ISPs’ ability to hide manipulation under the umbrella of telecommunications (network) management.

I have to admit that I was astonished, through researching for this article, at the number of times various telecommunication companies have tried to dupe the American consumer. There are plenty of cases where they have sold services to customers then denied it to them by throttling or blocking access. It makes it easy to see that they cannot be trusted and why we need these laws and regulations.

The Internet, in the sense of a common carrier, should continue to fall under the jurisdiction of the FCC in order to ensure continued free commerce. Consumers and businesses should not be subjected to service exclusions hidden in fine print. Americans should be able to subscribe to everything on the Internet and pay for the speed or fast lanes they want but know everything is available and that nothing is blocked or throttled.

Great piece, Mathew! I was equally taken aback with the amount of times telecom firms tried to dupe consumers.