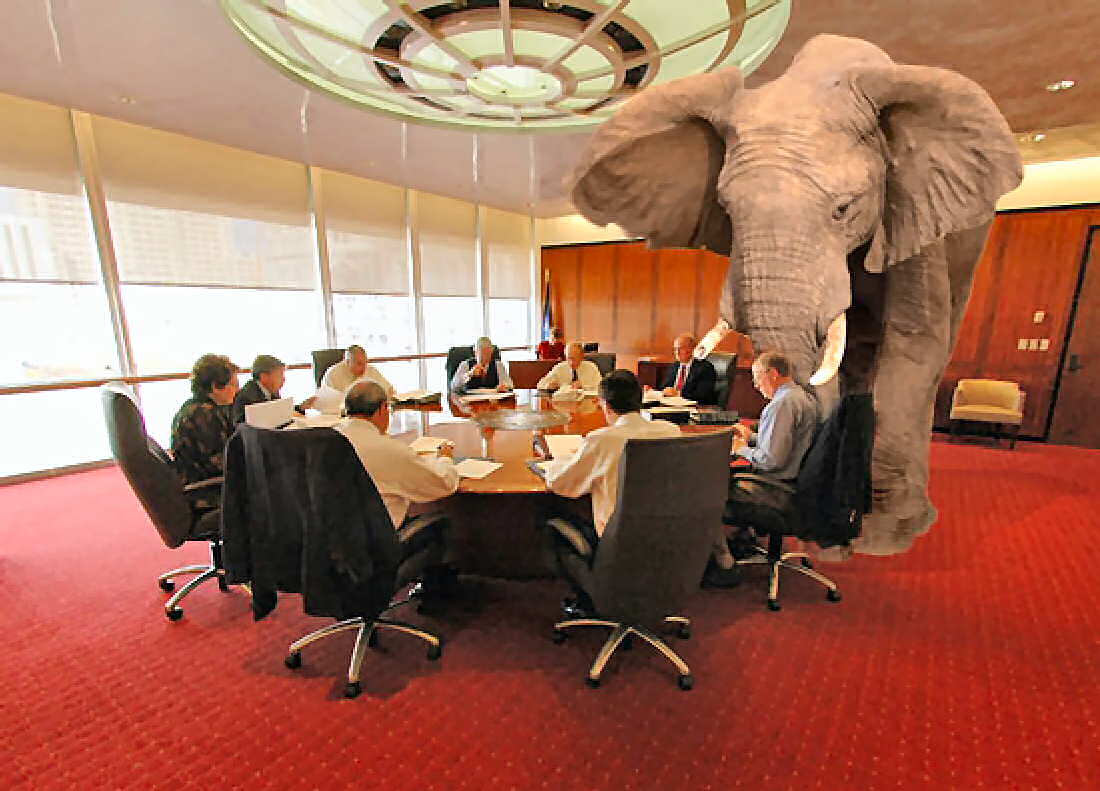 This past March, the Association for Computing Machinery announced that its 2014 Turing Award would go to Dr. Michael Stonebraker.

As a Google V.P. put it (Google puts up the $1M cash prize that goes with the award), “The efficient and effective management of Big Data is crucial to our 21st century global economy … Michael Stonebraker invented many of the architectures and strategies that are the foundation of virtually all modern database systems.[1]”

Indeed, Dr. Stonebraker is known as a pioneer in the design and development of relational database management system (RDBMS) technologies. In the early 1970s, he was an assistant professor at UC Berkeley and led, with another Computer Science professor (Gene Wong), in the creation of the INGRES RDBMS, based on the concepts presented in the landmark paper on the relational model published by Dr. Ted Codd in 1970 (and for which Dr. Codd himself received the Turing Award in 1981).

Now in his 70s, Dr. Stonebraker remains extremely active in the database management world, holding down a professorship at the Massachusetts Institute of Technology (MIT), while simultaneously founding six startups over the last 14 years. At present, he is co-Director of the MIT-based Intel Science and Technology Center for Big Data, as well as the CTO at three database-related startups.

He is also not shy about speaking his mind when it comes to the state of commercial database management system technologies.

For example, he often refers to “the legacy vendors” as “elephants”, whose time has come to be “sent to the home for obsolete software.[2]” Of course he’s talking about the big three, Oracle, Microsoft and IBM, whose RDBMS product offerings together take up about 85% of the current market for data management software.

And while his comments may be cheeky, they reflect a view that he has come to thoughtfully, and over some time.

Ten years ago he co-authored and presented a keynote paper entitled ‘“One Size Fits All”: An Idea Whose Time Has Come and Gone” at the 21st International Conference on Data Engineering (ICDE). In this paper, he and his co-author Uğur Çetintemel of Brown University asserted that:

The last 25 years of commercial DBMS development can be summed up in a single phrase: “One size fits all”. This phrase refers to the fact that the traditional DBMS architecture (originally designed and optimized for business data processing) has been used to support many data-centric applications with widely varying characteristics and requirements.[3]

They then went on to argue in some detail (and prophetically) that “this concept is no longer applicable to the database market, and that the commercial world will fracture into a collection of independent database engines …[4]”

By 2013, Stonebraker had refined his argument to “one size fits none – the elephants are toast”.

By this, he means that the foundational architectures of the leading commercial products (e.g., Oracle, MS SQL Server, IBM DB2) are inherently incapable of processing any modern workloads with the performance and efficiency of the new database technologies.

He cites number of specialized database markets where traditional RDBMS products are “clobbered” by modern solutions, including:

Oh, and when he says “clobbered,” he means by a factor of 50 or more in performance[5].

You could argue that Stonebraker is biased, considering his personal stake in new, commercial database technologies, yet he backs up his arguments with hard data, and the technical insights of someone who is intimately familiar with traditional and modern database management system design.

It is also significant to note that the total-cost-of-ownership (TCO) of these new technologies can be 1/3 (or less) the TCO of the “elephants,” meaning improvements in price-performance or “bang for the buck” on the order of 150X. Food for thought indeed.

By the way, Stonebraker is no fan of so-called “NoSQL” technology (even as recently where the “No” has been refactored to mean “Not only”). Nor is he a big fan of Hadoop, which he says is good only for applications that are “embarrassingly parallel.” We’ll take a look at his thoughts on NoSQL and Hadoop in a future post.

In the meanwhile, let’s salute one of the most brilliant and influential computer scientists of our generation, congratulations Dr. Stonebraker!

I am an IT Senior Executive with 30+ years of experience. I have a passion for both human nature and Information Technology. Visit us at www.smdi.com and share your comments on this blog, or tweet them to @JimT_SMDI and LinkedIn-Jim_Tyson