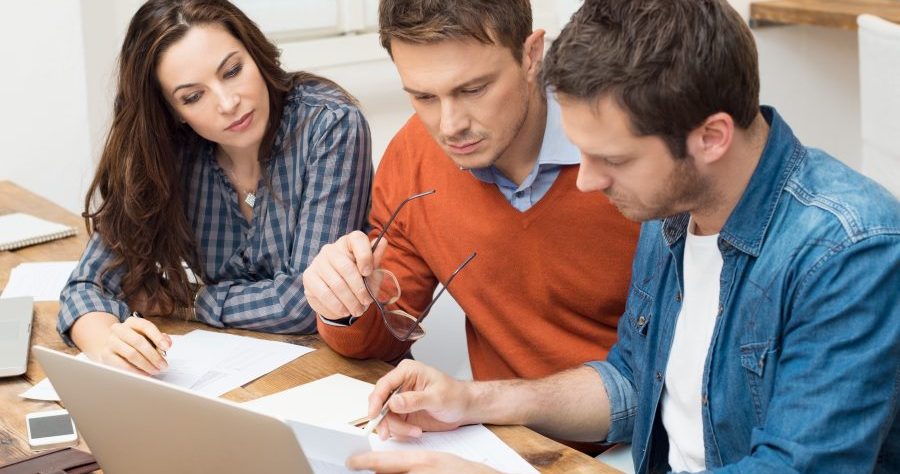 Writers and Editors are SMEs, Too

Helping smart people write is a special, necessary skill if you work in communication, especially if you work in government communication. In fact, if you work in the federal government, clear communication is required by law (don’t ask how that law is enforced, unless you’d like me to describe the punishments found in the seven circles of Bad-writing Hell that I imagine in the absence of actual consequences).

The problem with being the writing or communications subject matter expert (SME) in your office or organization, though, is that the other SMEs tend to overlook your special skill set. If you’re lucky, most of the SMEs you work with will appreciate the hard work you put in to make their brilliant work understandable to their desired audience; after all, you’re only making them look that much smarter. Unfortunately, it’s likely that you’ll have at least one expert who’s hard to deal with.

The toughest group I’ve ever worked with were military surgeons. These folks had undergone specialized training, above and beyond what’s required of many civilian surgeons. They were also part of the military command structure, which, as you may guess, doesn’t function horizontally. I was swimming uphill from the start with these authors—I was a civilian, young, and trained in the humanities.

My learning curve was steep, but after years of being condescended to and feeling inadequate (thanks to just a few particularly narcissistic authors), I finally gave a new technique a try: I embraced the command structure I was working within. I took my concerns up my chain of command, and if my boss sided with the author, that was that. After all, the author’s name was going on the chapter or book, not mine. I could only help as much as someone would let me.

Paving Your Own Way

This letting go led to further evolution in my professional life. After gaining a little distance, it became clear that some of the more difficult authors I was working with just weren’t used to having something as personal as their writing—even sanitized, technical writing—criticized. Although I’d always tried to be diplomatic in my editing, I started to be more deliberate with my wording, “suggesting changes” rather than bluntly stating what was wrong and how to fix it, using phrases like “perhaps” and “how about like this?” It was a hard pill to swallow; I had to get over my own ego to keep my sanity. I had to realize that it wasn’t important if the author (whose work I’d practically rewritten to make sense after spending hours researching what he or she was talking about) appreciated my work. What mattered was that I applied my subject matter expertise and did my best work, and the author could take it or leave it.

My current organization is much more horizontally structured, and I’ve had a hard time adjusting to that. I’m no longer required to go through a strict chain of command to do my job to the best of my ability. But I like to think that the lessons I learned working for that tough group at the start of my career have made that deference to rank moot. I try to stay aware of the person that is invested in every piece of writing, regardless of how sterile it seems, and to work with authors from a place of respect that makes it easier for them to see that I’m there to help.

In the end, the purpose of communication in the workplace is to make your hard work understandable so readers can use it. In the public sector, our burden is often even greater; we need to make our employers’ messages clear to the diverse audience for which it’s written. This doesn’t mean “dumbing down” or condescending to readers; it simply means writing—and helping others write—to be understood. And the way we get there is by putting our egos aside, editors and writers alike, to produce something meaningful

For more information on plain language and clarity in writing, see the following:

For some tips on dealing with difficult people, check out this HuffPost blog.

Ronda Lindsay is a GovLoop Featured Contributor. She has been an editor in the federal government for 13 years, working first for the Department of Defense and then for the National Transportation Safety Board. She has a master’s degree in professional writing from Towson University and a bachelor’s in English, with a minor in writing, from Oregon State University. She is passionate about plain language (in the government sphere), nature, books, fitness, and crafting. Originally from Portland, Oregon, Ronda loves to mentor others from west of the Mississippi who are interested in civil service. You can read her posts here.

Ms. Lindsay: Thx for the fresh perspective. This line brings me right back down to earth: “I could only help as much as someone would let me.” Let’s all keep trying, though! VR

This is spot on, Ronda. As a writer and editor, I had to quickly learn how to put my feelings aside and do what was in the best interest of readers. Using more suggestive language has been super helpful when editing, and I also add comments when certain passages flow well or I really like how something is written. Thanks for sharing.

How to Thrive in a Really Toxic Culture